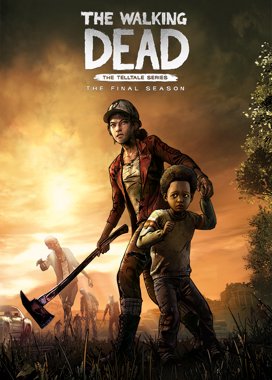 Games Analyzed
The Walking Dead - The Fi...
The Walking Dead: A New F...
The Walking Dead: Season ...
The Walking Dead
The Wolf Among Us
Tales from the Borderland...
Minecraft: Story Mode - A...
Batman - The Telltale Ser...
Marvel's Guardians of the...
More Game Analysis
Overwatch 2’s Beta Lost 99% of Its Viewers in Just the First Week on Twitch
Elden Ring's Player Count Continued to Grow During its Second Weekend on Steam
Dying Light 2's Launch Already Has 4x More Players Than the Original Game's All-Time Peak on Steam
Inscryption's Player Base Has Doubled Since the Game Launched in October on Steam
Project Zomboid's Player Base Has Risen from 3k to 30k Peak Players During Its 8th Year of Early Access on Steam
Steam's Halloween Sale Helped Left 4 Dead 2 Top Back 4 Blood's Player Count Over the Weekend
Amazon’s MMORPG 'New World' Debuts at #1 on Steam with a Peak of 700k Concurrent Players
Phasmophobia Creeps Back into Steam's Top 10 Most Played Games with Its “Exposition” Update
Splitgate's Beta Debuts at #5 on Steam with a Peak of 67k Players
Dead by Daylight and Resident Evil Team Up to Break Both Games' Player Count Records on Steam

The Walking Dead: The Final Season’s Player Base Down 80% Compared to Season 2’s Peak in 2013 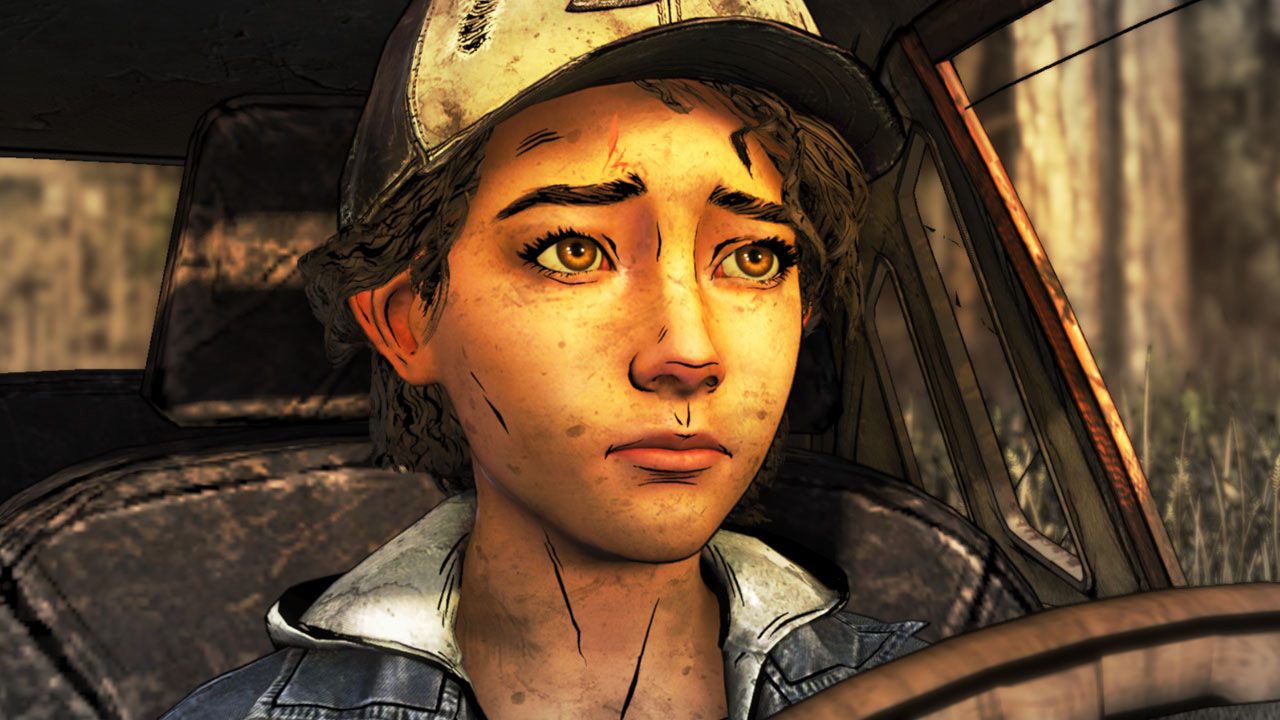 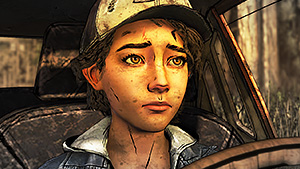 Once considered one of the most ground-breaking and successful indie studios, Telltale shocked gamers (and their own employees) on Friday with the announcement that they would be shutting down and immediately laying off all but 25 members of their staff.

From an outsider’s perspective, over the years things seemed good for the dev who created player-driven stories for beloved movie and video game franchises such as Back to the Future, Batman, Game of Thrones, Guardians of the Galaxy, Jurassic Park, Minecraft, and most recently announcing a new Stranger Things game.

But while the expensive licensed properties made it easy for their games to garner attention on popular gaming news sites, we were always shocked with how few gamers actually played Telltale’s games… especially when analyzing their player counts and comparing to Steam’s most played games.

The most well-received title from the studio, The Walking Dead’s first season, didn’t have a huge launch back in 2012 with a peak of 6.6k concurrent players on Steam; however, it did eventually double that with 12k concurrent players once given away for free on the Humble Store last year.

Telltale’s most lucrative launch was Season 2 of TWD, which became the studio’s most played title ever, peaking at 18k concurrent players back in 2014. And that same year, The Wolf Among Us came in a close second, also contributing to the success of the studio with a peak of another 14k concurrent players.

Unfortunately, mirroring the declining viewership for AMC’s TV show, Telltale’s decline also started back in 2014 after Season 2 of The Walking Dead. The third season, A New Frontier, only peaked at 4.9k players last year. And this year’s Final Season was one of the studio’s worst launches ever with a disappointing peak of only 2k concurrent players.

The declining popularity of Telltale’s tentpole title, TWD, can mainly be attributed to the dev’s lack of innovation. Gamers were originally willing to give the studio a pass for the game engine’s numerous bugs and glitches, but with other games offering far superior graphics and similar dialog options, TWD quickly began to show its age and lose players’ interest.

Another factor contributing to Telltale’s downfall was the developer taking too long to release sequels for their other most popular games The Wolf Among Us and Tales from the Borderlands. For years, fans of both series begged Telltale for sequels, and the studio’s decision to instead focus on creating new games using other established franchises never really paid off.

2017’s Guardians of the Galaxy: The Telltale Series is a prime example of the studio’s failing business plan. Despite being one of the most successful movies at the box office bringing in over a billion dollars for Disney and Marvel, Telltale’s take on the lovable superhero space squad didn’t help the struggling dev when it peaked at a shockingly low 627 concurrent players on Steam last year.

Telltale’s attempt at comic book rival DC’s Batman didn’t do much better with both Season 1 and Season 2 of the Dark Knight’s adventures only bringing in a couple thousand players at their peaks.

And even Minecraft, one of the most successful video games of all time, didn’t translate into sales for Telltale. Season 1 of Minecraft: Story Mode peaked with only 3.6k players and Season 2 did just as poorly as GotG with a peak of only 820 players last year.

With the studio running out of money after poor sales of this year’s The Walking Dead: The Final Season, we’ll never know how successful Telltale’s attempt at the Stranger Things franchise could have been or how Clementine’s story will end. Sadly, based on the numbers, neither of the two were likely going to help save Telltale or end well, which explains the studios’ tough decision to shut down.

Games Analyzed
The Walking Dead - The Final S...
The Walking Dead: A New Fronti...
The Walking Dead: Season Two
The Walking Dead
The Wolf Among Us
Tales from the Borderlands
Minecraft: Story Mode - A Tell...
Batman - The Telltale Series
Marvel's Guardians of the Gala...
More Game Analysis
Overwatch 2’s Beta Lost 99% of Its Viewers in Just the First Week on Twitch
Elden Ring's Player Count Continued to Grow During its Second Weekend on Steam
Dying Light 2's Launch Already Has 4x More Players Than the Original Game's All-Time Peak on Steam
Inscryption's Player Base Has Doubled Since the Game Launched in October on Steam
Project Zomboid's Player Base Has Risen from 3k to 30k Peak Players During Its 8th Year of Early Access on Steam
Show Comments