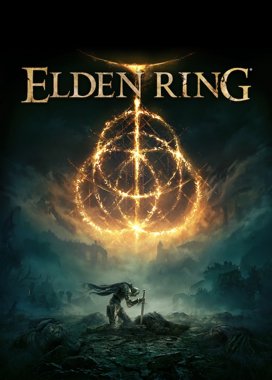 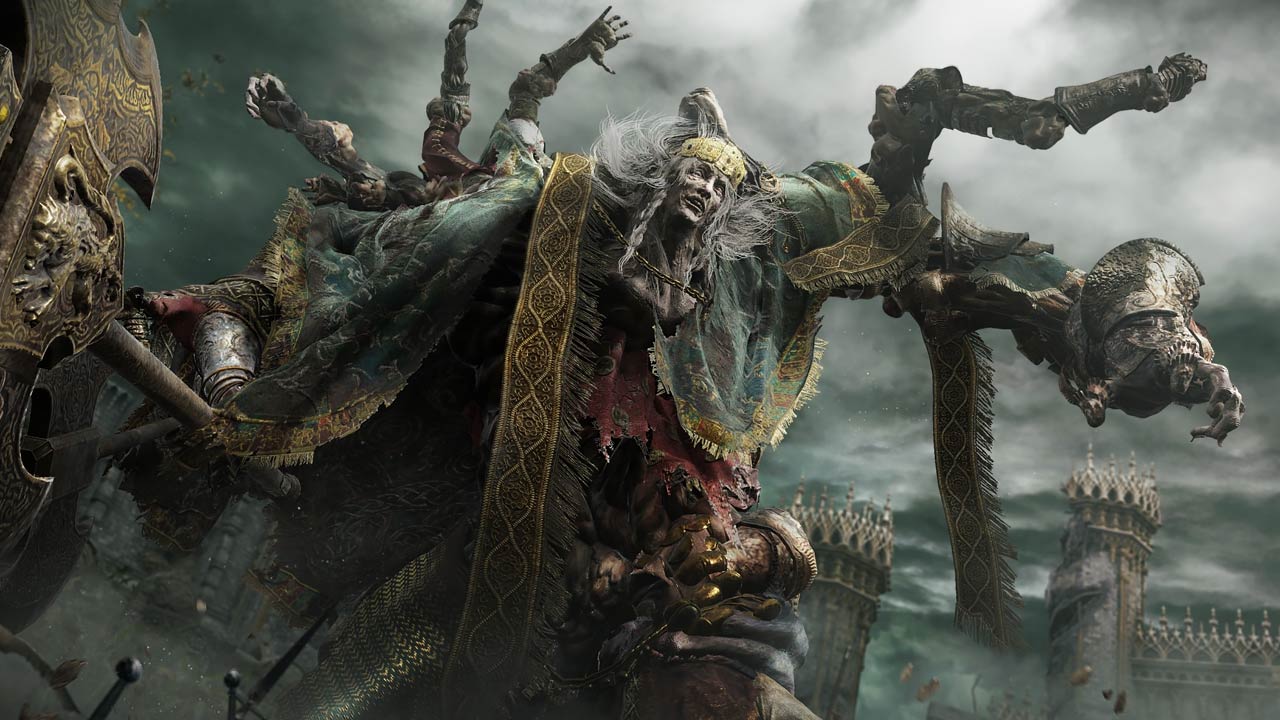 But none of those potential barriers have stopped (or even slowed down) players from jumping on the Elden Ring hype train, which is now exceeding expectations with the game seeing its player base grow even bigger during its second weekend on Steam.

Launching with a peak of 860k concurrent players last Saturday on Steam, Elden Ring set a new record for the developers at FromSoftware with 7x more players than their last two megahits: Sekiro (125k peak players) in 2019 and Dark Souls III (129k peak players) in 2016.

On Saturday, 9 days after its launch and around the time when most triple-A games would be seeing their player counts decline, Elden Ring added another 100k players to its all-time peak — placing it at #6 on Steam’s list of all-time most played games with an impressive new peak of 950k players.

Elden Ring is a rare example of a triple-A game that defies the formula which makes most big budget games successful, so it’s great to see its numbers also going against the trend and so many players still enjoying such a unique experience.