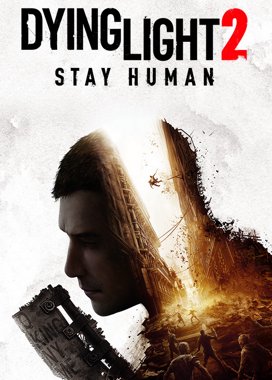 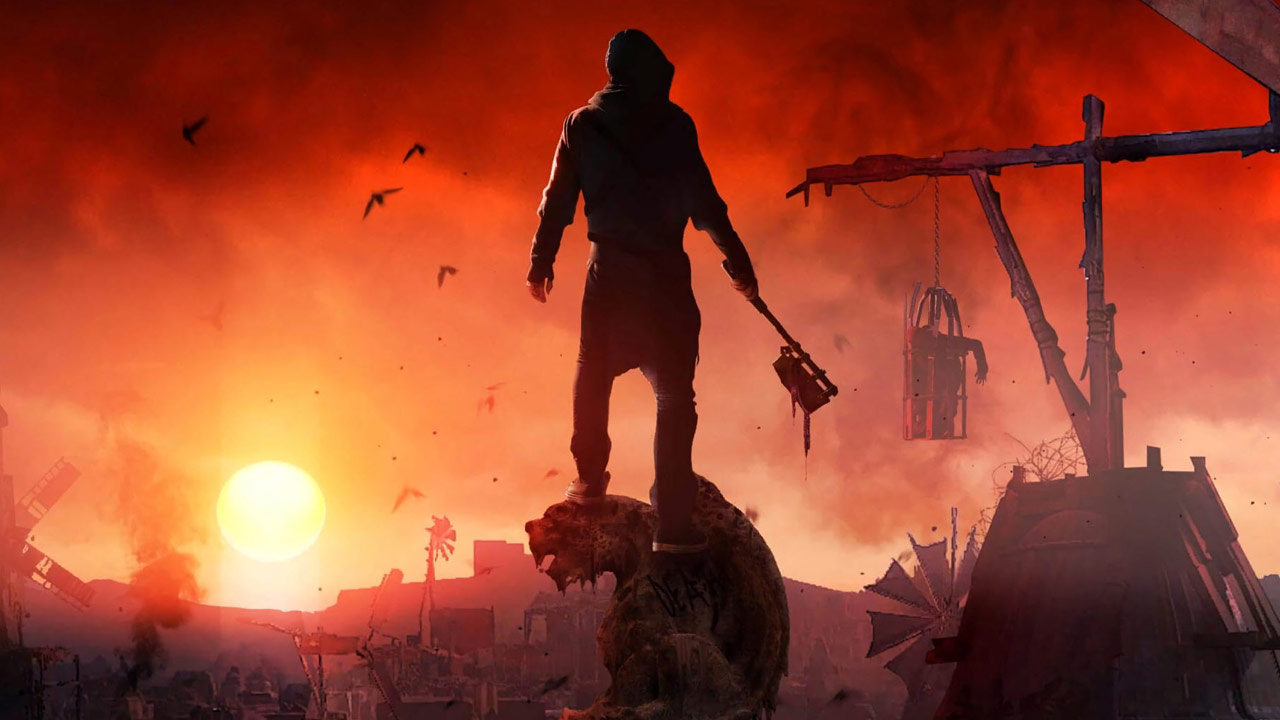 Originally set for release in 2020, there were times when Techland’s ambitious zombie-slaying sequel seemed like it could be on life support with numerous delays and rumors of inner turmoil at the studio.

Now, four years after Dying Light 2‘s big reveal at E3 2018, Techland has finally released their highly-anticipated new open world RPG that’s already breaking records for the developer and proving to have been worth the wait.

With the first Dying Light‘s peak of 46k concurrent players back in 2015, today’s release of Dying Light 2 has already become a massive success, debuting at #3 with a peak of 164k players during its first few hours on Steam.

But nothing looks better than stacking Dying Light 2 up against the dev’s failed attempt to jump in on the Battle Royale craze with Dying Light: Bad Blood and its shockingly low peak of only 455 players back in 2018.

Considering how much post-launch content the first game received and that Dying Light 2 currently has Mostly Positive player reviews on Steam, the sequel is likely to see even more growth over the weekend and will without question stay at the top of Steam’s list of most played games for many years like the original.