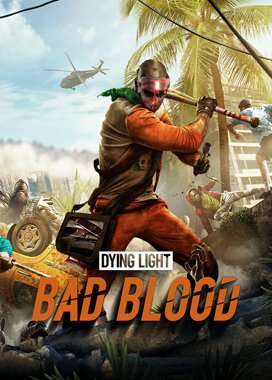 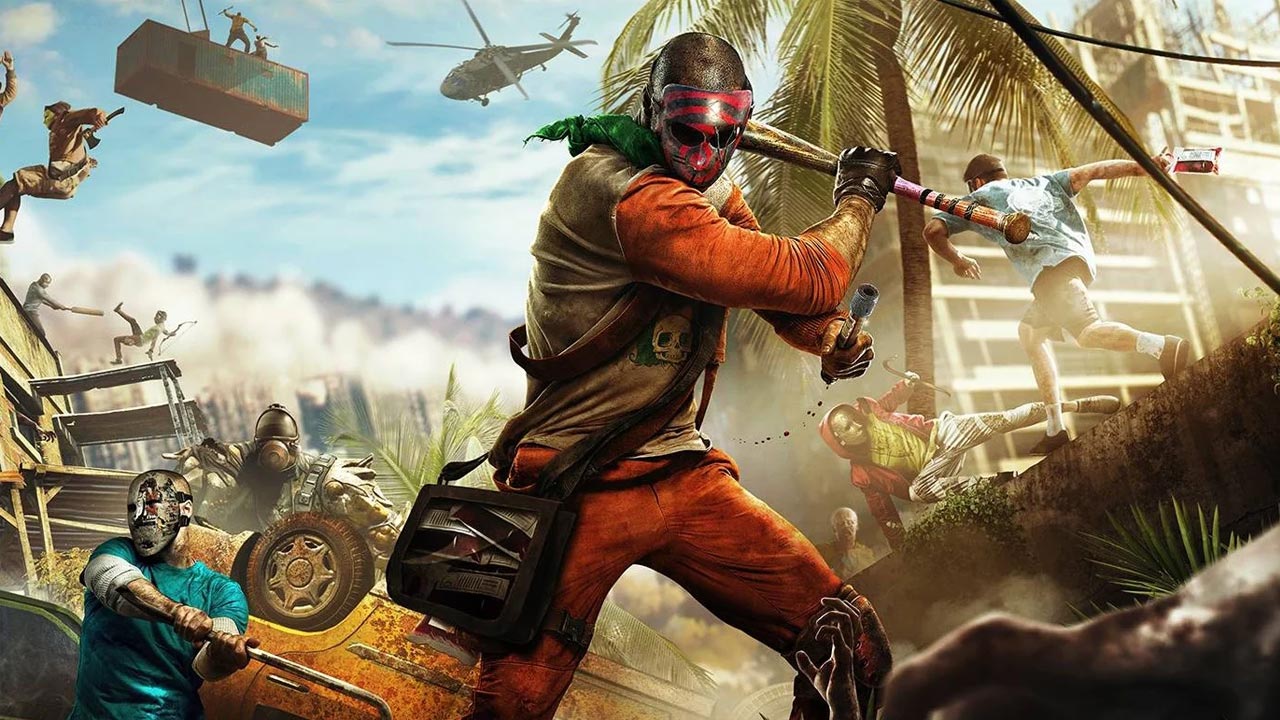 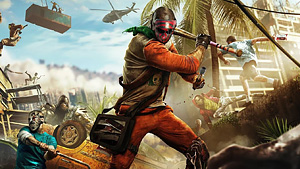 2015’s Dying Light instantly became one of the most successful zombie games ever on Steam with an impressive peak of 45k players at launch.

And since then, Techland has managed to keep Dying Light in Steam’s Top 100 most played games by constantly releasing new free content.

Now, with Dying Light 2 officially announced (but still with no official release date), the devs have jumped in on the battle royale craze to try and squeeze what’s left out of the original game’s engine before the sequel.

The result? A $19.99 standalone early access game with mixed reviews on Steam and very low player counts that are already at times under 100 concurrent players online.

The original Dying Light still sells for $39.99 on Steam and peaked as high as 20k concurrent players during recent sales. By offering Bad Blood at $19.99, Techland must have hoped to bring back at least half the player base… if not more new players from the BR crowd. That hasn’t been the case.

And by the look of the game’s current population, Bad Blood is going to have to go the free-to-play in order to survive as players are already complaining about the matchmaking taking too long just to fill up the new 12-player game mode.

What’s also surprising is the lack of streamers on Twitch promoting the game and the overall reception from players. Bad Blood’s debut peaked at #8 on Twitch and reviews on Steam have been mixed — a stark contrast to Dying Light’s very positive reviews.

Despite often being praised by gamers, Techland’s decision to make Bad Blood a stand-alone game isn’t winning over fans and certainly isn’t paying off for the developer. Based on the player counts and feedback, it seems like most gamers are saving their money for the dev’s upcoming zombie parkour sequel and/or other BR games.