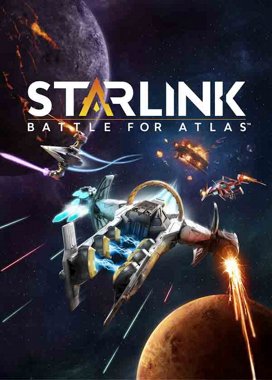 Games Analyzed
Starlink: Battle for Atla...
No Man's Sky
Super Mario Party
Mario + Rabbids Kingdom B...
Mario Tennis Aces
LEGO DC Super-Villains
More Game Analysis
No Man’s Sky Had Almost Half of the Original Launch’s Player Count Return Over the Weekend on Steam
No Man’s Sky is Back in Steam’s Top 10 Most Played Games
No Man’s Sky Player Counts One Year After Launching on Steam
Twitch’s Most Watched Games of 2016
Steam's Most Played Games of 2016
No Man's Sky Showing Signs of Life with Players Returning After First Big Content Update
Gears of War 4 Struggling to Find a Viewer Audience on Twitch
No Man's Sky Has Dropped to Less Than 1,000 Concurrent Players on Steam
No Man’s Sky Has Lost 78% of its Playerbase in its First Week on Steam

Starlink: Battle for Atlas was One of Ubisoft’s Weakest Launches Ever for a New IP 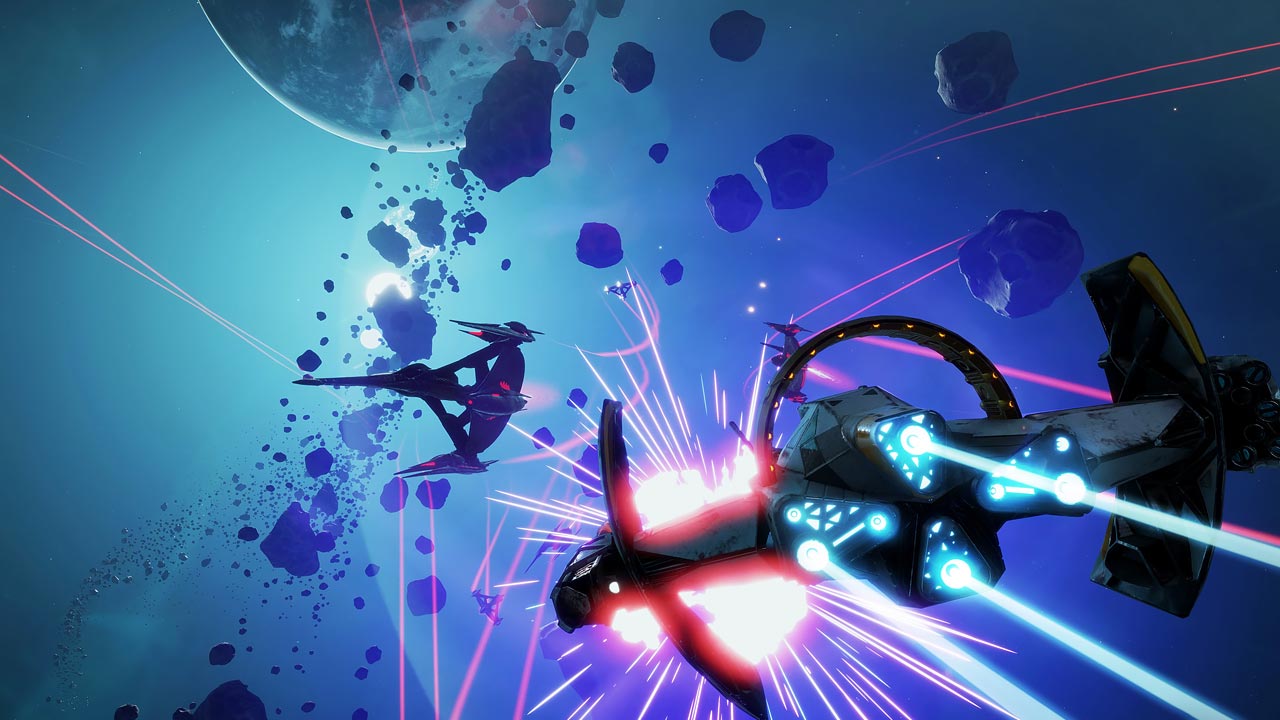 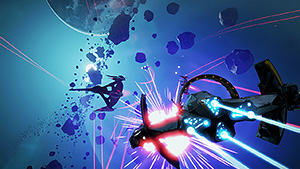 Before the disastrous launch of No Man’s Sky two years ago, Ubisoft’s idea to join the space race and create a similar game in the genre seemed like a great idea when they began work on Starlink: Battle for Atlas.

The publisher/developer’s strategy of teaming up with Nintendo to take the NMS formula, add in iconic characters from the Star Fox franchise, and even create their own physical collectors’ items had the potential to surpass the success of Activision’s Skylanders and even Nintendo’s own Amiibos.

But after all the drama of NMS, it looks like gamers of all ages have had their fix of space exploration games for now. And Ubisoft’s weak attempt at marketing Starlink has resulted in them failing to capture the younger audience they were betting on before Fortnite exploded in popularity.

Last week’s launch of Starlink was one of Ubisoft’s worst ever for a new IP, debuting at #16 on Twitch with a peak of only 7k concurrent viewers. And over the past week, the game’s numbers have only gotten worse with literally nobody streaming or watching the game at certain hours throughout each day on Twitch.

Such little interest in a new franchise is certainly not what Ubisoft was hoping for with Starlink, especially not after their recent successful launch of Assassin’s Creed Odyssey that broke records and had over 100k concurrent viewers on Twitch earlier this month.

Sales for Starlink are also being reported as underwhelming, matching the lower viewer counts with the game debuting at #14 on the UK entertainment software charts. And while Call of Duty: Black Ops 4 (508k viewers) took the #1 spot again, it was actually the week’s other new release, Lego DC Super-Villains, that proved to be Starlink’s biggest competition.

Launching on the same day as Starlink and geared towards the same younger player base, the latest Lego game debuted at #6 on the UK charts. Mirroring the sales, viewer counts for WB’s DC game nearly doubled Starlink with a peak of 13k concurrent viewers on Twitch.

With generally favorable reviews, Ubisoft’s poor marketing of Starlink: Battle for Atlas can be blamed for its failed attempt to capture the attention of gamers. None of Twitch’s top streamers were willing to give the game a chance, which is surprising, considering that most are gamers who grew up playing Star Fox and the revival of the beloved character should have been an easy win for Ubisoft.