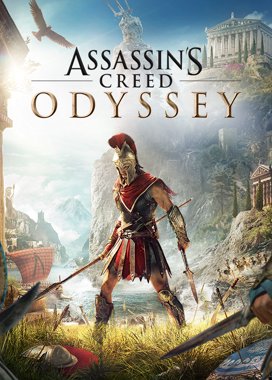 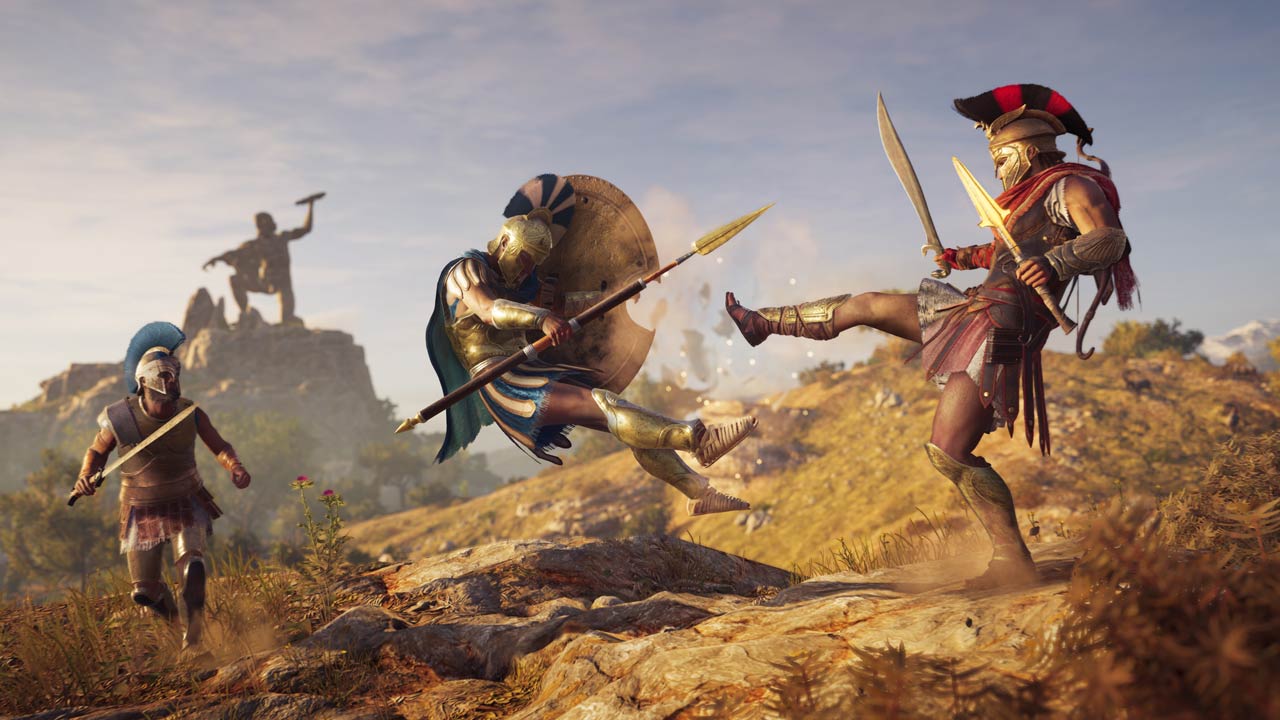 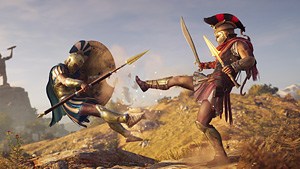 Just a few years ago, the Assassin’s Creed series seemed like it could be in big trouble.

Ubisoft’s annual releases, unnecessary remasters, and jarring technical issues resulted in backlash from fans, hilarious memes, and ultimately a huge decline in the franchise’s player base on Steam.

With less than a third of the amount of total players at their peaks, Assassin’s Creed Unity (2014), Rogue (2014), and Syndicate (2015) all failed to match Black Flag’s successful peak of 16k concurrent players back in 2013.

So, Ubisoft made the wise decision to not release a new Assassin’s Creed game in 2016. Instead, the developer took an extra year developing Assassin’s Creed: Origins, and their hard work paid off.

Last year’s new adventure, Origins, became the biggest in the series at the time, debuting at #10 on Steam’s list of most played games with an impressive 41k concurrent players at its peak.

And this year’s follow-up, Assassin’s Creed Odyssey, just shattered the franchise’s previous player count record, debuting at #6 on Steam with a peak of 62k concurrent players on Sunday – a 33% increase when compared to last year.

Thankfully, rather than repeating their previous mistakes of milking the franchise to death again with annual releases, Ubisoft has wisely already announced that they’ll be stepping away from the series in 2019.

Just like in 2016, their decision to spend more time on the next game (likely releasing some time in 2020) is a smart move that should keep the player base happy and ensure that reviews and feedback stay mostly positive.