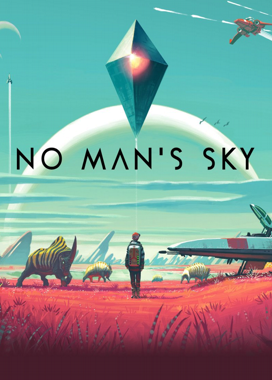 Games Analyzed
No Man's Sky
Evolve
More Game Analysis
Steam's Halloween Sale Helped Left 4 Dead 2 Top Back 4 Blood's Player Count Over the Weekend
Starlink: Battle for Atlas was One of Ubisoft’s Weakest Launches Ever for a New IP
No Man’s Sky Had Almost Half of the Original Launch’s Player Count Return Over the Weekend on Steam
No Man’s Sky is Back in Steam’s Top 10 Most Played Games
No Man’s Sky Player Counts One Year After Launching on Steam
Battleborn is Close to Dropping Below 100 Concurrent Players Again on Steam
Twitch’s Most Watched Games of 2016
Steam's Most Played Games of 2016
Turtle Rock Ending Support for Evolve After Player Counts Drop Again
Gears of War 4 Struggling to Find a Viewer Audience on Twitch

Playerbase Up 90% Since Developer's Base-Building Patch Released on Steam 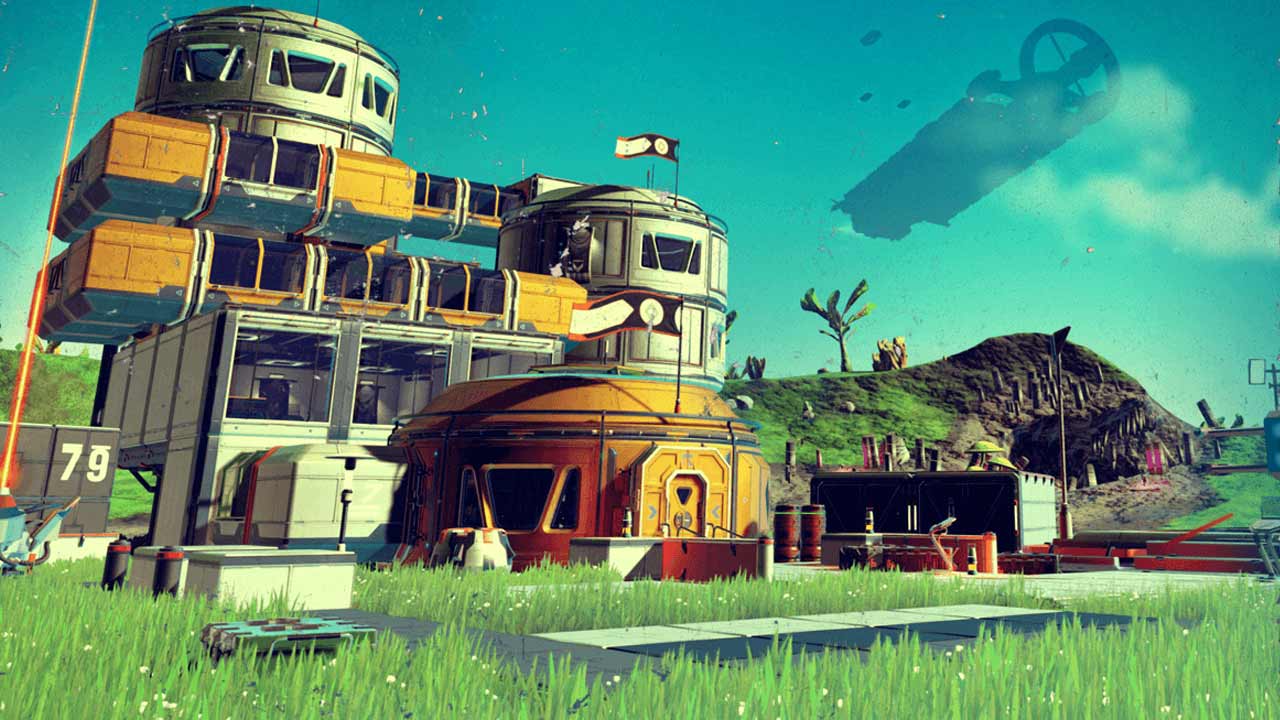 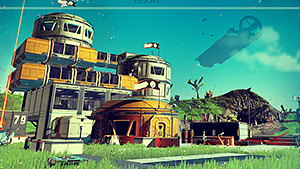 Since then, things have only gotten worse for the developers with lawsuits, refunds, and the game losing over 96% of its playerbase. But shockingly, after months of silence, Sean Murray and his team at Hello Games have returned with the “Foundation Update” which has sparked the interest of PC gamers. And over the past two days since Patch 1.1 was released, the player counts for No Man’s Sky have increased enough to bring the game back from ranking outside the top 1000 games on Steam to currently within the top 50.

Getting into the precise stats, No Man’s Sky was averaging around 300-500 players per hour last week on Steam. After Patch 1.1, the game is now averaging 10x that number with 3,000-5,000 players per hour and a peak of over 8k players. While it’s still a small playerbase that seems light years away from its record-setting peak back in August, the surge in players is proof that there is some interest left among gamers looking for more in-game content if the team can continue to release big updates in a timely manor.

As you can see when looking at GitHyp’s data over the past two days, there was a huge jump in player count numbers, however, comparing yesterday to today shows the numbers are already slightly decreasing with smaller peaks during prime hours. We saw a similar revival with Evolve: Stage 2 in October when Turtle Rock switched their failing competitive shooter to the free-to-play model. Yet, it still wasn’t enough to save the game and the playerbase fell back down almost as quickly as it spiked up after the update.

The sheer amount of potential that No Man’s Sky offers with its tech gives a glimmer of hope that Hello Games might one day deliver on their over-promised game that under-delivered, but then again, that’s how the hype started and lead to the game’s downfall. So it’s unlikely that No Man’s Sky will ever return to its high player count launch numbers unless much bigger changes are made… which, of course, the developers continue to tease.

For those still interested and not willing to give up on the game just yet like the devs, the Foundation Update brings a vast amount of free improvements to No Man’s Sky such as: a new survival and casual mode, base-building, alien recruits, faster transportation options, farming, item stacking, interstellar freighters, tweaks to the interface, and more… but, still no word from Sean and the developers regarding multiplayer.

Starlink: Battle for Atlas was One of Ubisoft’s Weakest Launches Ever for a New IPOct 26, 2018 - GitHyp

No Man’s Sky Had Almost Half of the Original Launch’s Player Count Return Over the Weekend on SteamJul 30, 2018 - GitHyp

No Man’s Sky Player Counts One Year After Launching on SteamAug 8, 2017 - GitHyp