Rainbow Six: Siege’s Playerbase Has More Than Tripled Since Launch 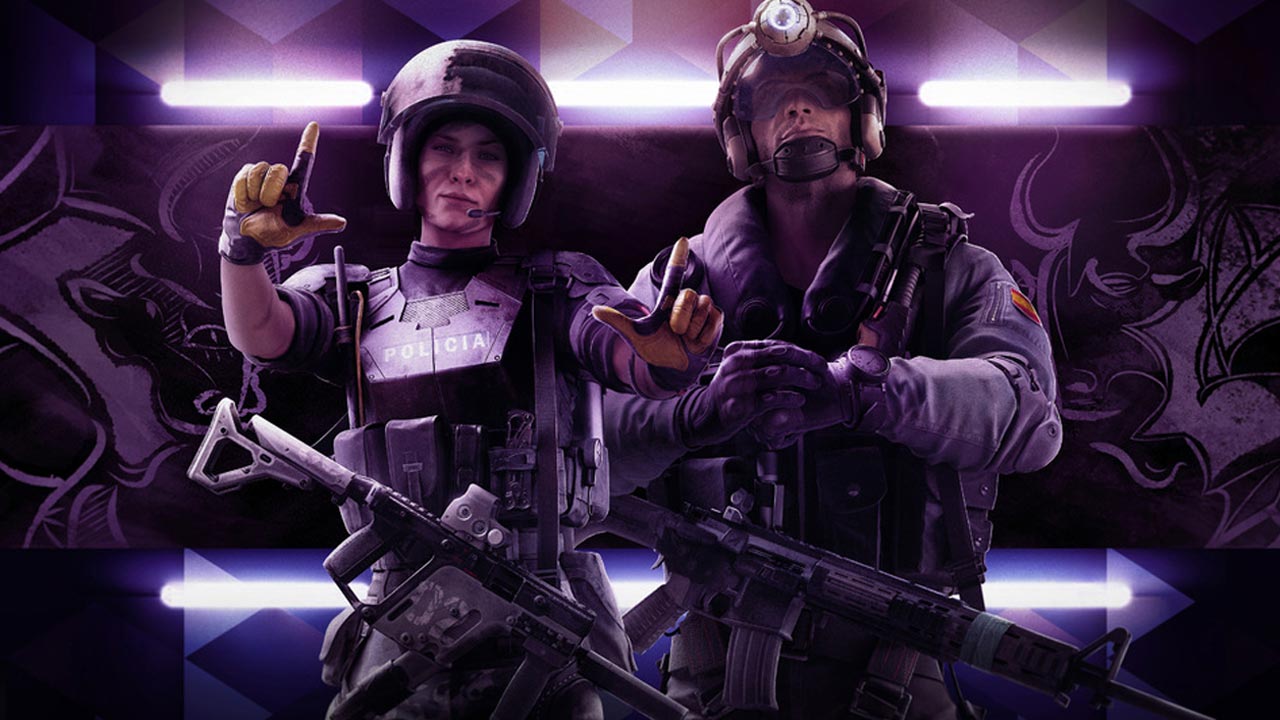 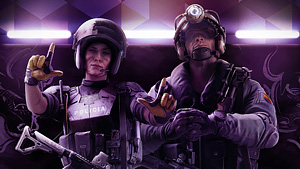 Over the past year, Ubisoft has seen drastic drop-offs in the playerbases for almost all of their popular new releases. As we first reported last June, the most shocking of these declines was their best-selling game ever, The Division, losing 93% of its players in just the first 3 months. And since then, we’ve seen Watch Dogs 2, For Honor, and Ghost Recon: Wildlands all follow the same trend.

However, the same cannot be said about Ubisoft’s competitive shooter, Rainbow Six: Siege, which has seen its playerbase triple (even quintuple at one point) in size since its launch back in December 2015.

Unlike Ubisoft’s more recent top 2016 and 2017 titles, Siege didn’t have the strongest debut when it peaked at 12k players over its first weekend. This lead to Ubisoft being quick to announce a 40% spike in players right after releasing the “Skull Rain” DLC last August… a number which quickly fell back down as the game struggled in its early days to build a fanbase.

But Ubisoft’s continued support of Siege with new content, balance updates, price reductions, and free weekend promotions have all contributed to the game’s growth. The developer’s big Year 2 “Operation: Velvet Shell” update combined with a free-to-play weekend back in February brought in a new record high of 65k concurrent players – a number large enough to also help Siege break into Steam’s top 5 most played games for the first time.

Since that record-setting weekend, Siege’s numbers have slightly declined, but Rainbow Six’s future still looks bright for both Ubisoft and fans. Recent player counts are on average higher than they ever were before the Velvet Shell update. And Siege is constantly in Steam’s top 10 most played games with peaks around 40k concurrent players and averages around 30k players per hour each weekend.

With an upcoming Steam Summer Sale, where the game is surely to be discounted even further, and plenty of new content on the way (as Ubisoft has shared with the Year Two Roadmap) Rainbow Six: Siege’s playerbase is expected to show even more growth in the near future.