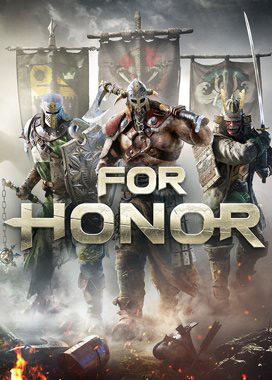 But Can Ubisoft’s Multiplayer Brawler Hang On to More Than 5% of Its Player Base This Time? 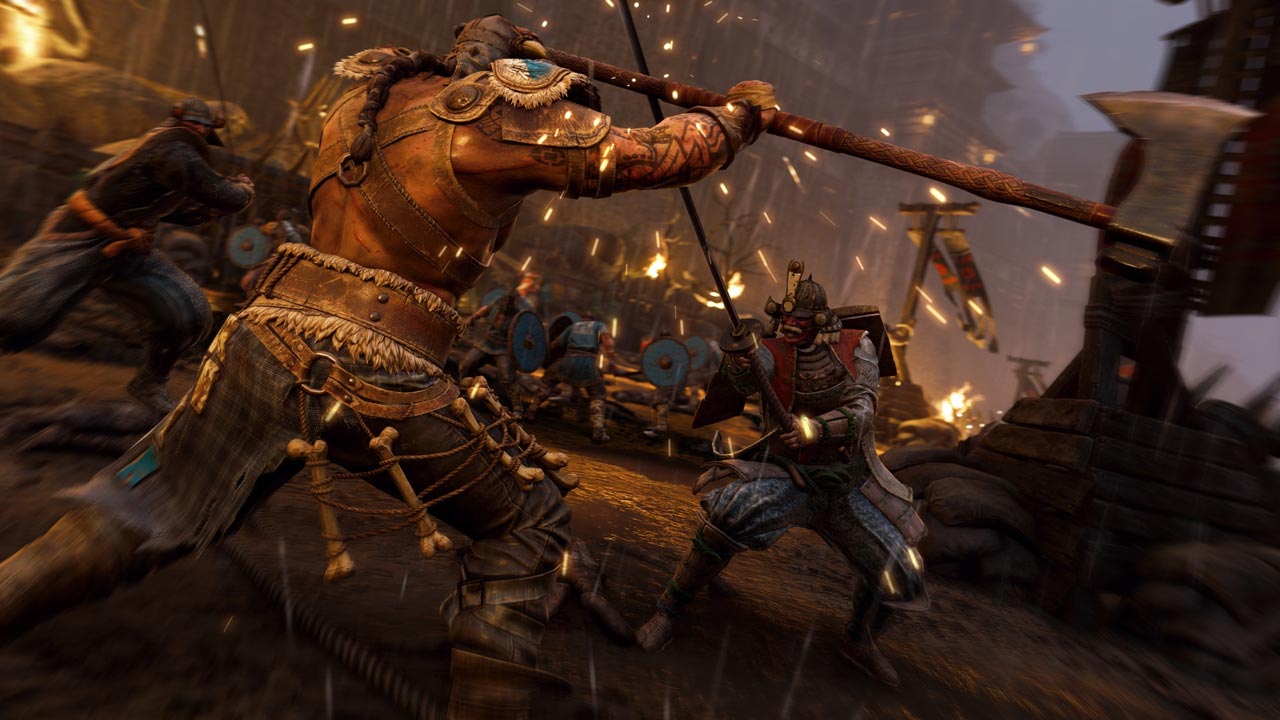 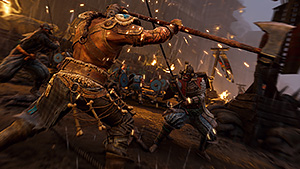 With 71k concurrent players at its peak, Ubisoft’s For Honor was the biggest flop of 2017 ending the year with an average of just under 2k players per hour on Steam.

Surprisingly, after losing over 95% of its players, For Honor actually doubled its player base in May 2018 by hosting a free weekend on Steam where players could check out the game’s new content.

But since then, the numbers have been back on the decline, and now to prevent the game from losing any more players, Ubisoft has made the Starter Edition of For Honor free-to-own for users who download it before August 27.

For Honor‘s limited time promotion being placed on the front page of Steam has resulted in its players jumping from a peak of 5k online yesterday to 210k concurrent players today – ranking it as the #3 most played game on Valve’s digital distribution service at the moment.

The big question now is: Can For Honor retain more than 5% of its new players? Something that seems feasible, but a feat that Ubisoft couldn’t manage to accomplish last year when the game first launched at full price.

We’ve seen numerous games desperately take the free-to-play route when they’re on their last leg, and more times than not, said games end up seeing their player bases quickly dwindle back down to where they were before the change in price.

Rainbow Six: Siege is a rare exception. Ubisoft’s class-based shooter didn’t have the best start, but was able to have a huge comeback years ago and still remains in Steam’s top 5 most played games.

But we’re willing to bet that won’t be the case here for Ubisoft. Just like shocking comeback of No Man’s Sky last month, For Honor will also likely drop back out of Steam’s top 10 as new players again lose interest in the same gameplay that originally failed to hook early adopters.

Far Cry 5’s Launch Crushes Previous Entries in the Series with Over 5 Times the Players on SteamApr 6, 2018 - GitHyp

For Honor Lost Over Half of Its Playerbase in Its First Two Weeks on SteamMar 6, 2017 - GitHyp