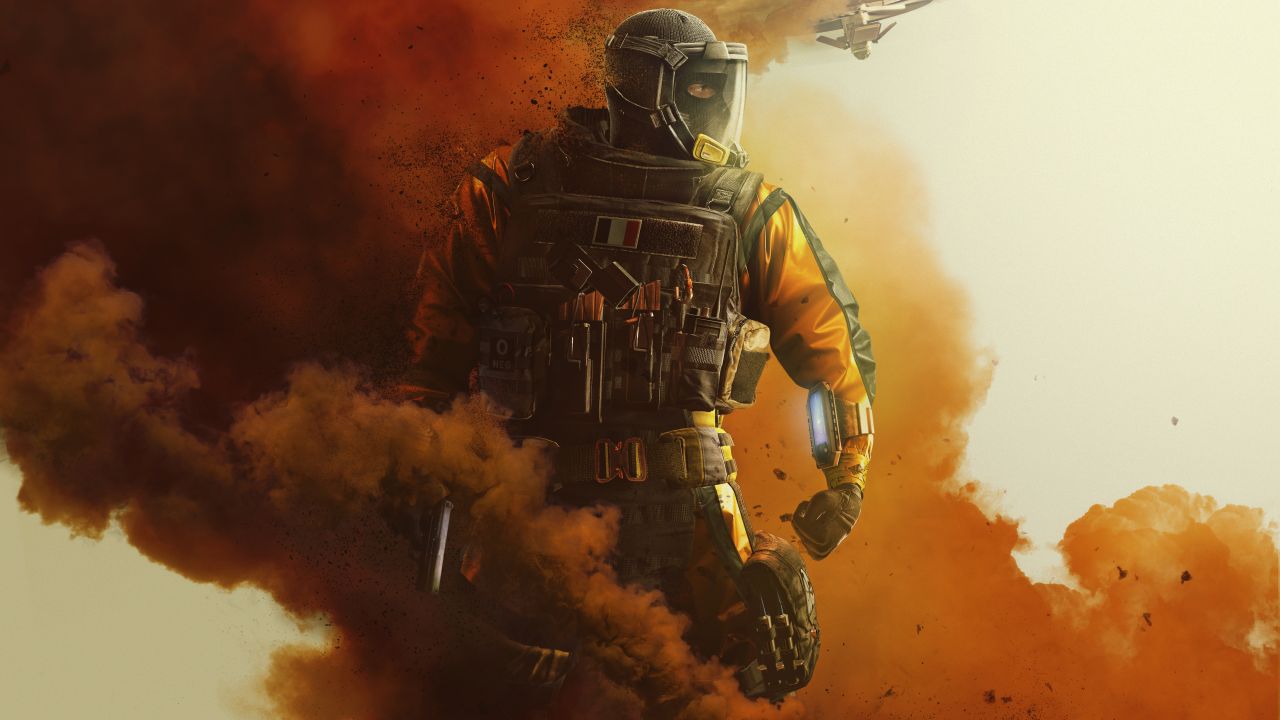 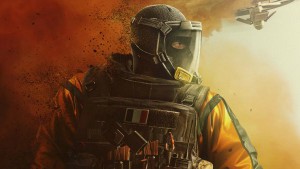 Rainbow Six: Siege was last year’s biggest comeback story on Steam. Launching with a peak of only 12k players back in 2015, Ubisoft’s tactical shooter saw its player base break 100k players for the first time ever in 2017.

Now in its third year on Steam, Rainbow Six: Siege is bigger than ever. Today, R6S saw its player base rise by 51% from yesterday, hitting a new all-time peak of 176k concurrent players after releasing its biggest content update yet.

The Operation Chimera content update that was responsible for the explosive growth brings two new operator characters, a co-op zombie mode called Outbreak, and has also unlocked features such as weapon attachments and all 20 of the original operators for those who purchased prior versions of the game.

2018 was already a great year for R6S with the player base increasing by 10k players in both January and February. And with interest among gamers now stronger than ever for the competitive shooter, Rainbow Six: Siege is likely to continue its growth this year and remain in Steam’s top 5 most played games right behind PUBG, Dota 2, and CS:GO.