...but that number is almost back down to 0% after only two weeks. 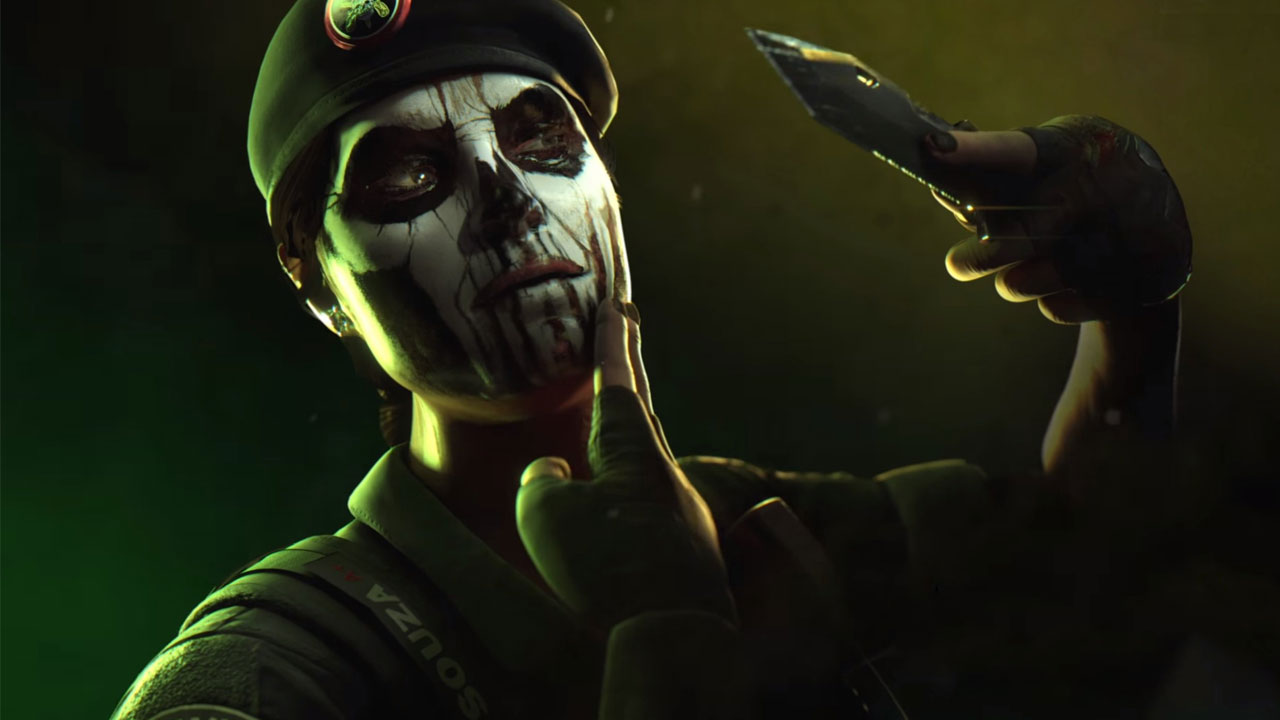 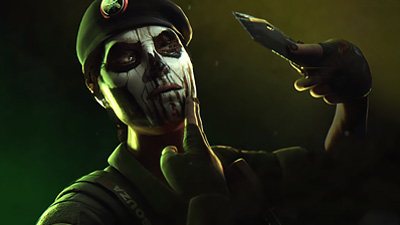 Back in June, we reported that The Division had lost a shocking 93% of its playerbase since launching on Steam. We even compared The Division‘s plummeting player counts to Ubisoft’s other Tom Clancy-inspired online shooter, Rainbow Six: Siege, and mentioned that Ubisoft’s underdog was actually outperforming their “fastest selling game ever” and was even showing signs of growth.

While our story made headlines on the eve of E3, Ubisoft stayed silent and spent gaming’s biggest week of the year focusing on hyping up their other upcoming titles. But now, two months later, Ubisoft is boasting about Rainbow Six‘s numbers and how more people are currently playing than at launch.

Ubisoft recently shared the above graph of Siege’s player activity since launch with IGN and we can confirm that based on GitHyp’s own hourly player data that the Operation: Skull Rain DLC and free-to-play weekend did in fact combine to double the game’s original daily peaks of PC players on Steam recorded back in January.

Unfortunately, while it’s good to see Ubisoft taking a step in the right direction and reporting player counts, their quick report didn’t give actual player count numbers and only focused on the launch hype… and now two weeks later, the player counts on Steam have already dropped back down significantly. It’s been so much of a decrease that the 40% increase they originally reported to IGN is now almost back down to 0% with an average player count that has returned to close to what it was in January of around 13k players per hour.

Still, the new content and changes being made to the game by the devs certainly proves that there’s a strong interest among both new and old players that’s keeping Rainbow Six: Siege in Steam’s daily top 20 games with no signs of it falling off drastically any time soon.

Meanwhile, The Division is on the verge of falling out of Steam’s top 100 games with only about 1/6 of the average players per hour that Siege has now.