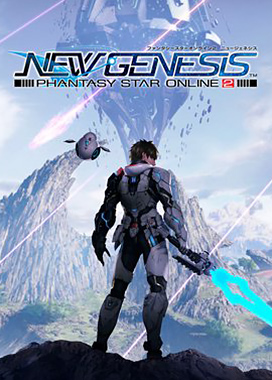 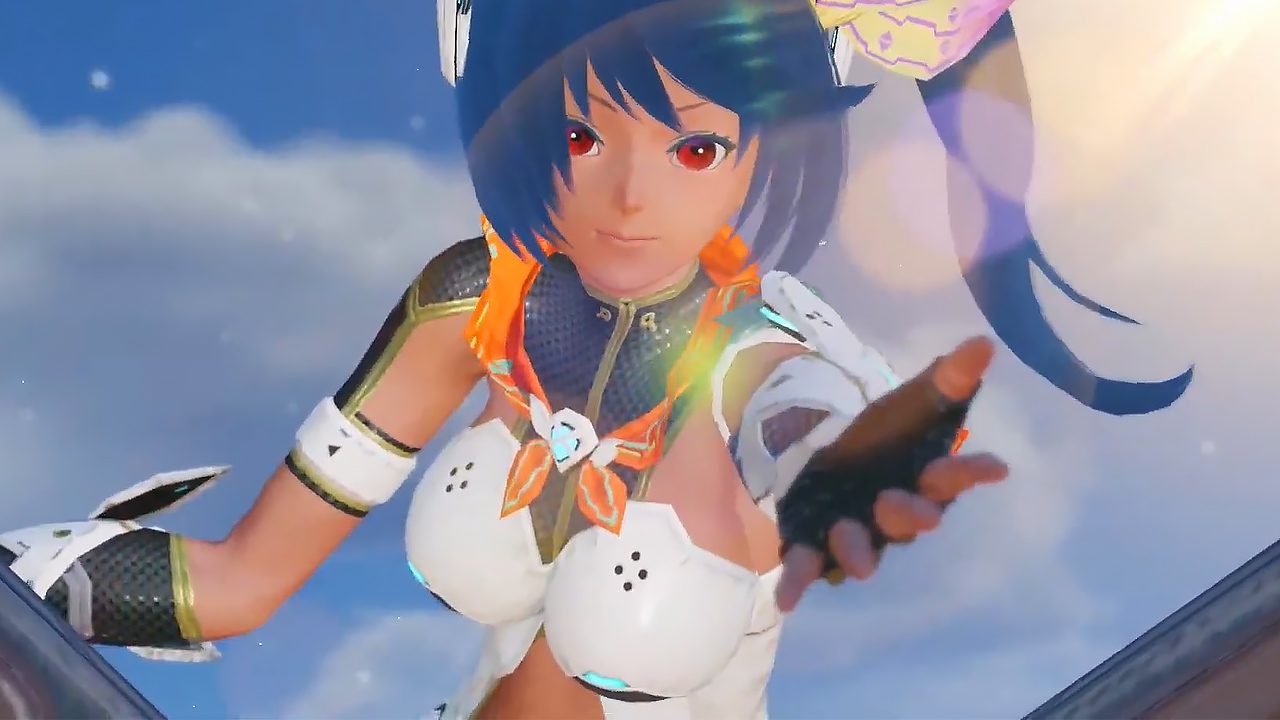 Since then, the classic sci-fi MMORPG sequel has been re-released numerous times on other platforms such as the PlayStation Vita in 2013 and PlayStation 4 in 2016.

But after a great start in Summer 2020, the older MMO saw its player base decline by around 75% as western gamers lost interest in the free-to-play game’s dated mechanics and graphics.

And since the massive update, Phantasy Star Online 2: New Genesis has seen its player base skyrocket, peaking with 59k players shortly after its slightly delayed launch on Steam.

Currently sitting in Steam’s Top 10 Most Played Games after a 1000% increase in players and Mostly Positive feedback, PSO2:NG is set to once again have a huge weekend as one of Sega’s most popular games in both Japan and North America.