With Fortnite on the Rise, PlayerUnknown’s Battlegrounds is Struggling to Grow Past 3 Million Concurrent Players 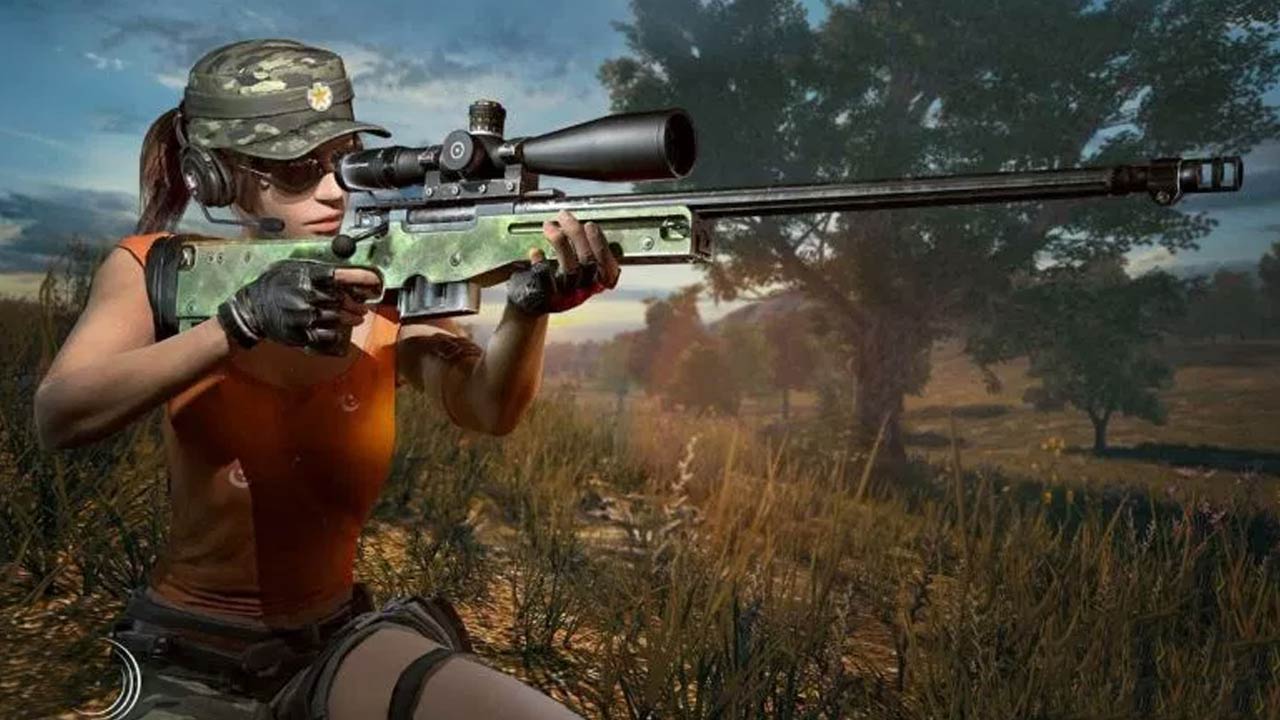 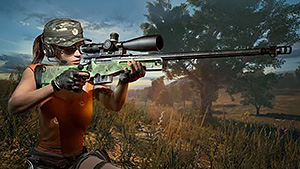 Over the past year, PlayerUnknown’s Battlegrounds has seen a meteoric rise on a level that no other game has ever come close to matching on Steam. But after having one of the best years ever for a new PC game, it looks like PUBG’s growth has finally hit a ceiling.

But after hitting 3.2 million players last month, PUBG’s community has been on the decline week after week. So far in February, PUBG hasn’t been able to break 3 million players and this past weekend’s peak was down 17% with only 2.6 million players.

Brendan Greene (aka PlayerUnknown) had commented back in the summer that he was looking to follow League of Legends’ growth and was shooting for 100 million active users a month. A feat which didn’t seem as crazy as it sounded with PUBG being the first game to top Dota 2 on Steam and the first game to top LoL on Twitch back in August.

While PUBG is certainly not going to die out any time soon like H1Z1, going head-to-head with League of Legends doesn’t seem possible now due to a few factors leading to the game’s first month in the red.

For starters, the developers themselves have been aggressively banning over a million active players each month for cheating. While most PC gamers would approve of Bluehole’s decision regarding bans, players haven’t been happy about the dev’s focus on the Xbox One and mobile releases while many major technical issues persist in the full PC version.

Average Viewers per Hour on Twitch in February 2018 via GitHyp

Another huge factor in PUBG’s decline is the success of Fortnite. The free-to-play cartoony take on PUBG’s battle royale mode has also been exploding in popularity recently. Last week, Epic Games took to Twitter to claim they’ve broken PUBG’s record with 3.4 million concurrent players. Although Epic doesn’t make their player counts available to the public, interest among streamers and viewers on Twitch seems to backup that number. Over the past month, Fortnite just barely edged out PUBG with an average of one thousand more viewers each hour on Twitch.

Twitch’s most popular streamer and best free advertisement PlayerUnknown could ever ask for, Dr DisRespect, also took the entire month of January off for personal reasons. Despite often criticizing the game’s technical problems, his viewer base was usually what put PUBG at the top of Twitch and his hiatus has certainly hurt the game’s growth.

With the Doc now back at the top of Twitch promoting PUBG over Fortnite, it’ll be interesting to see where PUBG goes from here. His record-breaking return wasn’t enough to help PUBG regain the #2 spot on Twitch over Fortnite last week… and if the Doc can’t help stop the bleeding, PlayerUnknown’s Battlegrounds could be in trouble if the developers don’t make some big changes soon.