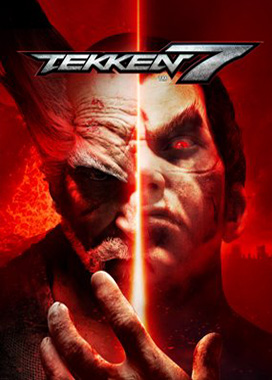 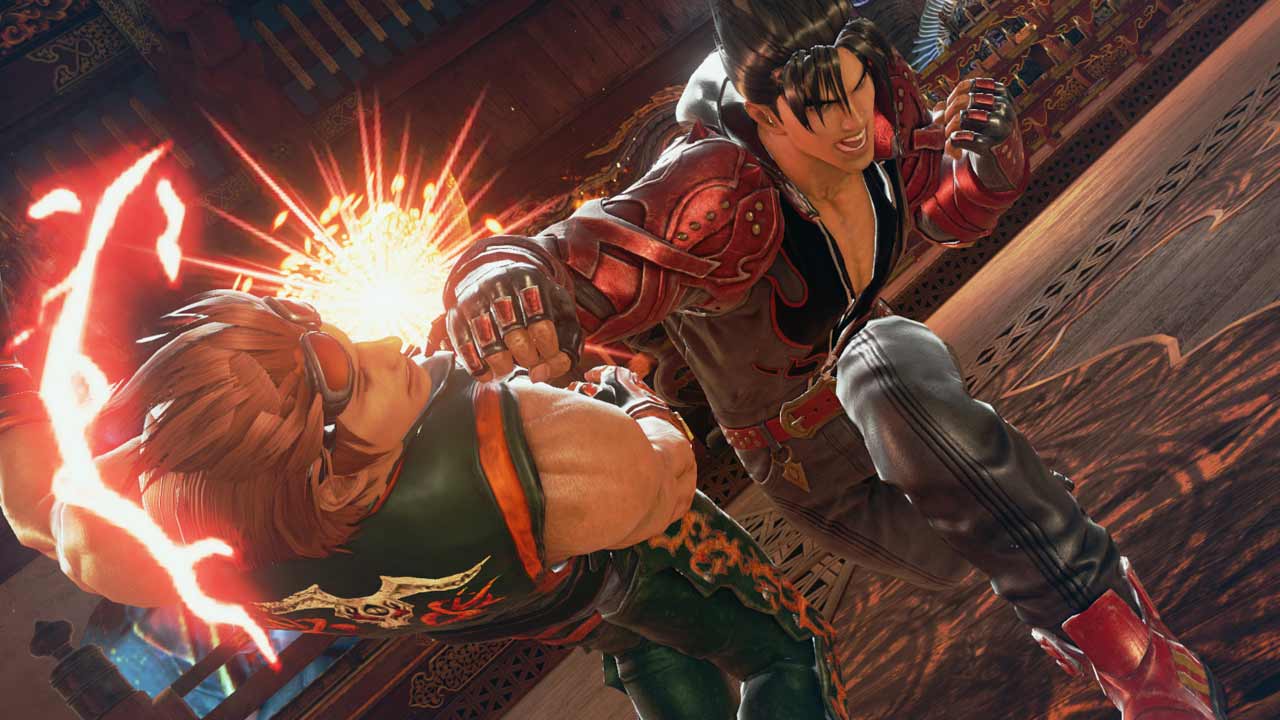 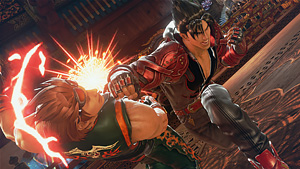 Every year casual and professional fighting game players come together to compete at the Evolution Championship Series (EVO). Thousands gather in Vegas and millions watch at home as champions are crowned for each of the fighting game community’s top games.

EVO is one of the largest eSports events and with its fighting game tournament closing each year with Street Fighter, there has never been a question about which game is considered the favorite amongst the community.

However, that might not be the case for much longer with the recent release of Tekken 7. The latest in the Tekken franchise recently debuted on Steam with a higher number of peak players than Street Fighter V’s launch. This month, Tekken 7 peaked at 18,743 players, while Street Fighter V’s debut in February 2016 peaked 28% lower at 14,155 players.

Tekken 7’s Average Players per Hour on Steam via GitHyp

The playerbase differential is especially impressive given Tekken’s player base is split between PC, Playstation 4, and Xbox One, while SFV is only available on PS4 and PC.

Despite Tekken being the more technical of the two games, many Street Fighter veterans and newcomers have made the switch. Street Fighter V’s players have been critical of Capcom’s lack of communication and frequent server outages for maintenance and it seems Bandai Namco took notice with their first Tekken 7 patch and notes arriving only a week after launch.

SFV has seen an 84% drop in players on Steam since its launch, but with EVO 2017 in only two months it might be too late for Tekken 7 to bring the fight for the top spot at the show. But, with continued support Tekken 7 could dethrone Street Fighter in 2018.

Capcom still has an ace up their sleeve with the upcoming Marvel vs. Capcom: Infinite set for release later this year, however, Namco already has a counter for Marvel planned with the recently announced Dragon Ball FighterZ. Namco’s DBZ debut at E3 2017 seems to already be winning over MVC fans, which isn’t good news for Capcom.