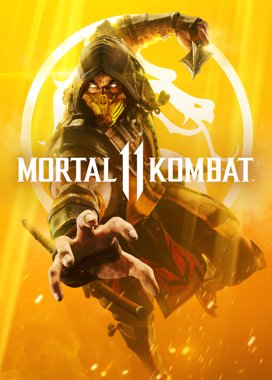 The Fighting Game Community is Continuing to Grow on PC 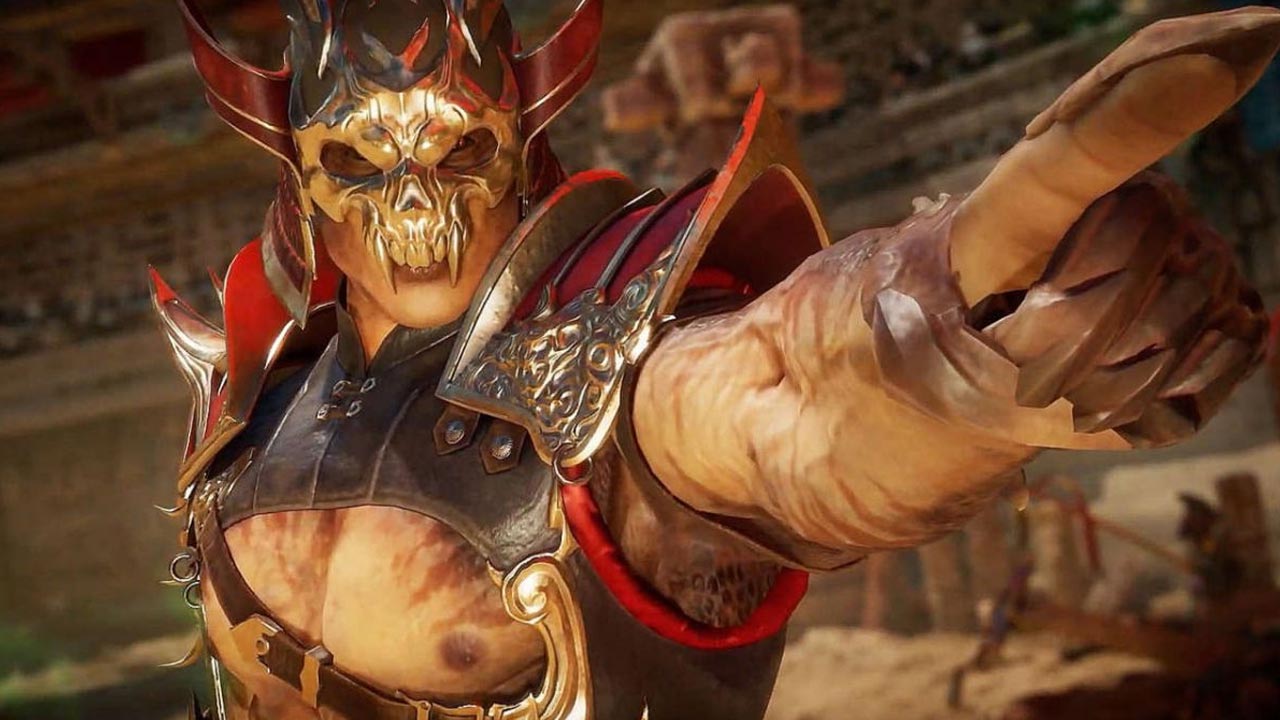 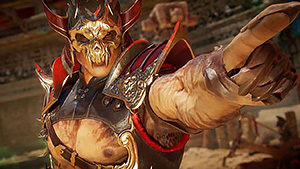 After failing to rank in Steam’s top 50 most played games back in 2015 with Mortal Kombat X, the iconic fighting game franchise has returned to its former glory with this year’s Mortal Kombat 11 launching at #10 on Steam.

That number crushed NetherRealm’s 2017 superhero fighting game flop on Steam, Injustice 2. The DC Universe fighter peaked with only 1.8k concurrent players during its launch – which was only half of Marvel vs. Capcom Infinite’s disastrous launch peak of 3.5k players that same year.

Unfortunately, while more gamers than ever are now playing Mortal Kombat on PC, not all are happy with the port from NetherRealm studios. After its first week, MK11 currently sits at a “Mixed” review score from users who are experiencing numerous technical issues and frustration over the game’s expensive microtransactions.

And their disappointment after purchasing the $60+ version of MK11 on Steam is rightfully so. The PC version didn’t launch with the same Day 1 patch that was made available to console players. And it took NetherRealm a whole week before releasing an update on PC (which many are still saying doesn’t help resolve issues for them or has even made things worse).

With a much larger player base on PC than their previous games, NetherRealm seems to now doing what they can to try and remedy the current state of the game. WB Games has made headlines in the past for having games with terrible performance issues on PC (Batman: Arkham Knight); hopefully, as the number of players on PC continues to grow, publishers like WB will start to give more attention to their PC launches.