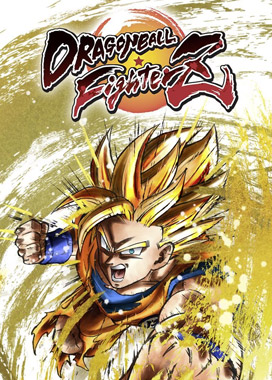 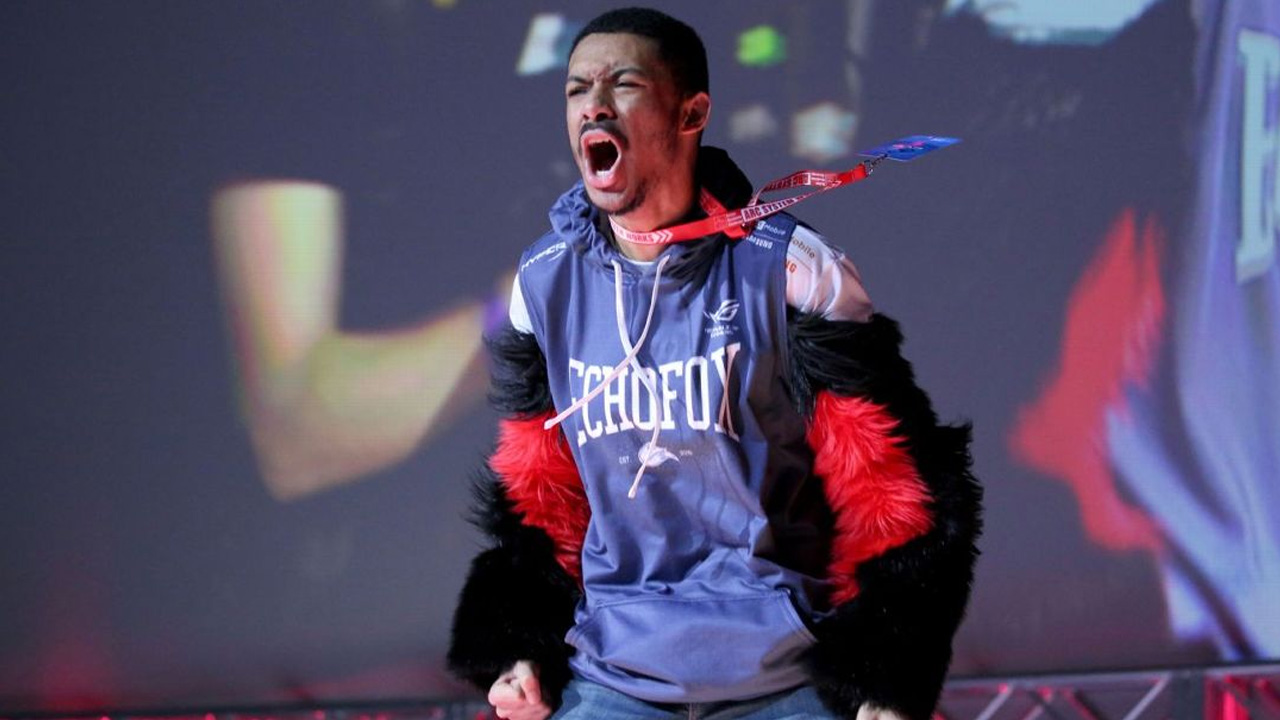 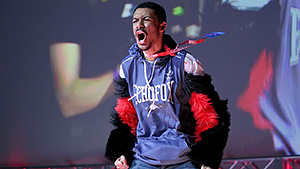 Being the much newer game with the most viewers at last month’s CEO tournament, we predicted that Dragon Ball FighterZ would take the #1 spot at the biggest fighting game event of the year, Evolution Championship Series 2018.

However, Day 1 and Day 2 of Evo 2018 made it seem like that might not be the case… and surprisingly, Capcom’s Street Fighter V more than doubled FighterZ viewer counts on Twitch during the first two days of this year’s event.

But as with any good FGC comeback story, the fan base for Dragon Ball FighterZ turned up in record numbers on Sunday for the final fight.

Hitting a peak of 258k concurrent viewers on Twitch, DBFZ wasn’t just the most watched game at Evo 2018, it was the highest viewer count ever for an Evo main event on Twitch.

At this year’s annual tournament in Vegas, DBFZ proved to be the most popular choice among those actually attending the event with the most registered entrants. The game’s success on Twitch, however, was due in large part to it being North America’s last chance to take home a big win on Sunday night.

And the finale for Namco Bandai’s FighterZ certainly did not disappoint with an ending that was entertaining to say the least as NA’s SonicFox took home the victory over Japan’s Go1 in dramatic fashion.

Evo’s main event, Street Fighter V, saw a huge drop-off in viewers following the DBFZ finals. And if not for a random host from Twitch’s top streamer, Ninja, which gave the game an instant boost of ~60k viewers, SFV might not have even topped Tekken 7 and Super Smash Bros.

Ninja’s Fortnite viewers were also quick to drop-off and Street Fighter V‘s peak of 215k viewers fell to 170k as the finals went on late into the AM and the UK’s Problem-X took home the win over Japan’s Tokido.

When including SFV’s boost from Ninja, all of Evo 2018’s main stage games all gained popularity this year with Super Smash Bros. Melee, Tekken 7, and Guilty Gear all having increases in viewership when compared to Evo 2017.