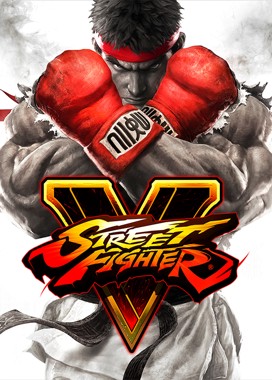 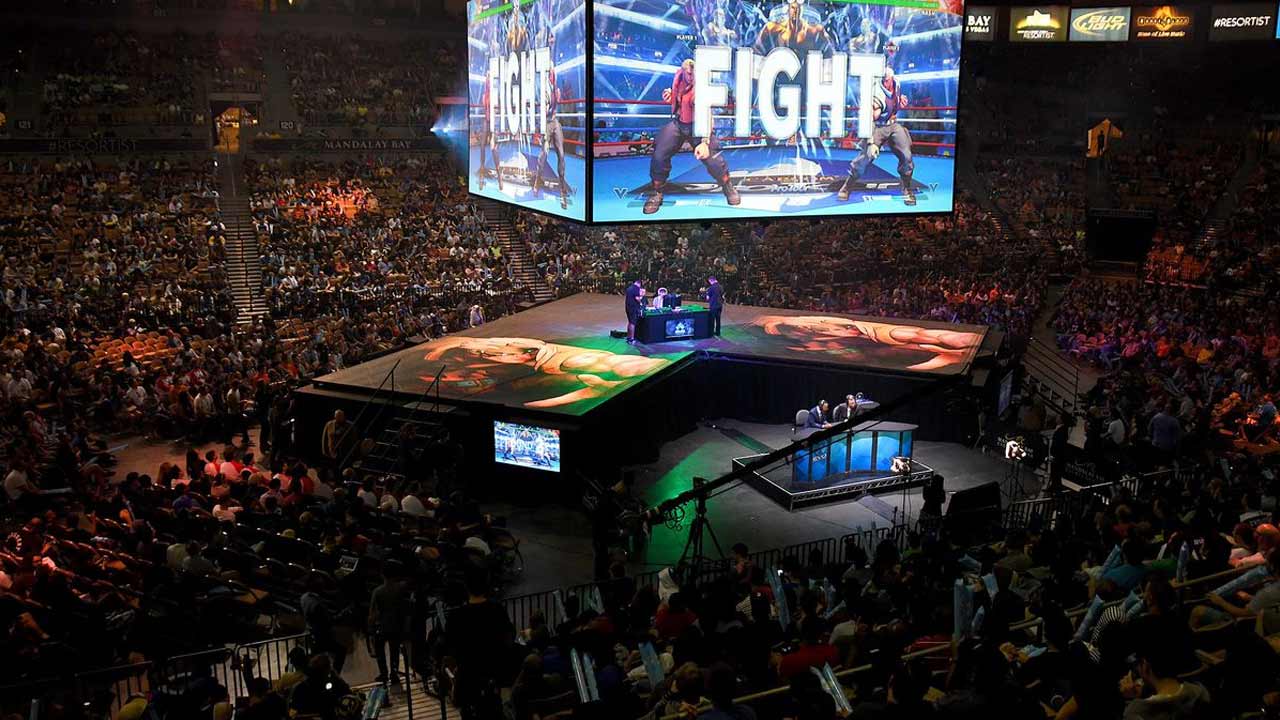 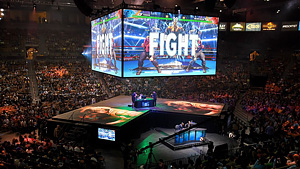 The biggest fighting game tournament of the year lived up to the hype with the Street Fighter V main event at Evo 2017 bringing in over two hundred thousand concurrent viewers on Twitch — enough to just barely top League of Legend’s on Sunday, which saw its viewers down 13% from the same time last year.

Although Evo 2017’s main event wasn’t enough to take the number one spot on Twitch from CS:GO’s second major of the year with a $1 million prize pool, it was still enough to just barely top Evo 2016’s peak of 203k concurrent viewers and to set a new all-time high viewer count for SFV.

Here were last week’s top 10 most watched games on Twitch:

Based on the top 10 list, there weren’t any huge upsets at this year’s Evo and the viewer counts aligned with each game’s placement in the schedule. Tekken 7 and SSB Wii U were both right before SFV on Sunday and SSB Melee was Saturday night’s main event.

Meanwhile, other finals on Saturday saw much lower viewer counts. Injustice 2 only pulled in a peak of 42,791 viewers at #14 and Guilty Gear Xrd REV 2 came in right behind at #15 with 42,691 viewers. Friday night’s main event, The King of Fighters XIV was the least watched at #24 with 34k viewers.

We originally predicted that it might be too soon for Tekken 7 to take the top spot at Evo 2017. But if Tekken can stop its playerbase from continuing to decline, there’s still a good chance that continued support from the FGC could be what it takes to dethrone Street Fighter in 2018.