The ARPG’s Playerbase Keeps Growing with Every New Content Update 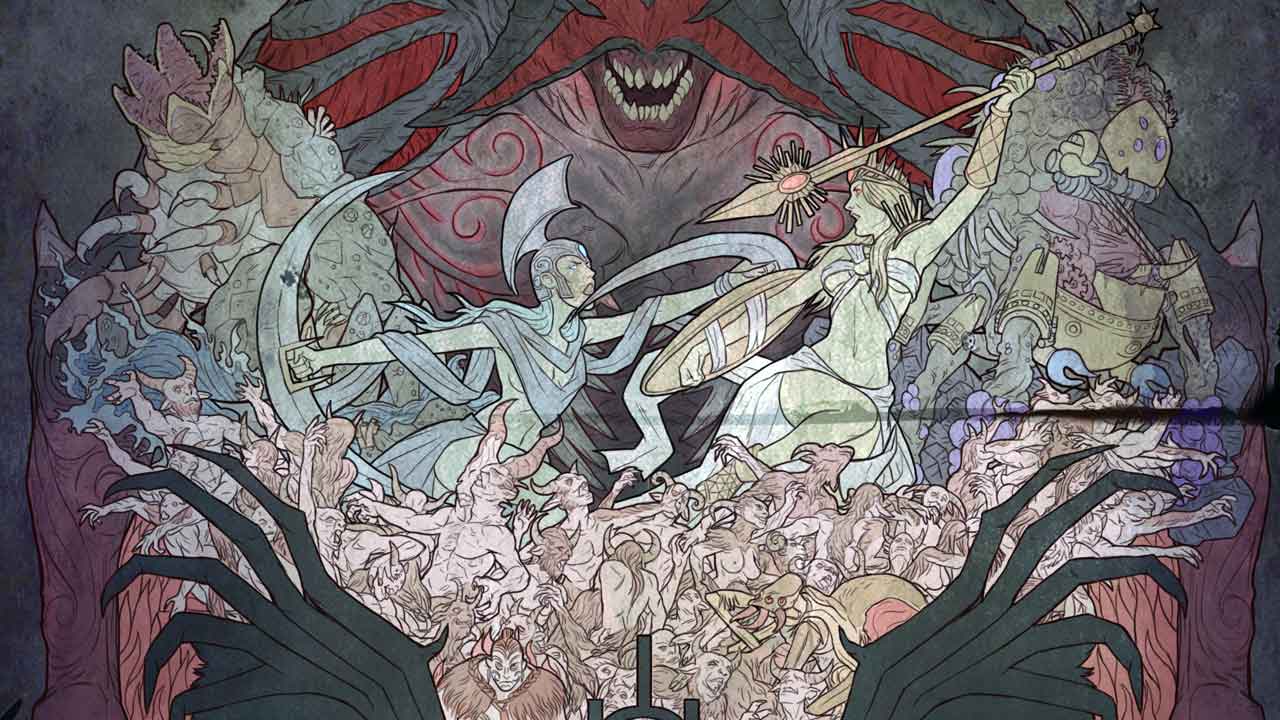 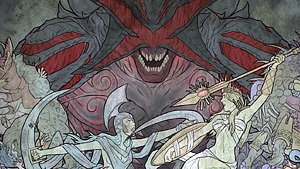 Back in December, we reported that Path of Exile had reached its highest player count ever on Steam with 46k concurrent players. Now, eight months later, the popular action role-playing game has already doubled that prior record bringing in a new all-time high of 98k players and reaching #4 on Steam.

When looking at PoE’s player counts over the past few months, you might think the game was in trouble seeing a 73% drop in its playerbase. Yet, the recent spike comes as no surprise. PoE has one of the most unique and loyal playerbases on Steam and the developers at Grinding Gear Games know how to keep fans always coming back for more.

The most recent spike in players comes after the release of “The Fall of Oriath” expansion on August 4th. The first big update since March, which adds new acts, leagues, divine powers, and of course a whole lot more highly-anticipated loot.

Path of Exile’s Peak Concurrent Players on Steam via GitHyp

Aside from constant waves of new content released by the devs every few months, PoE’s success has also come from its free-to-play business model which has been embraced by the community. The latest microtransaction reveal currently sits at a 99% approval rating on YouTube and the game has maintained very positive reviews on Steam.

Another big factor contributing to PoE’s success has been Twitch. Some of the most popular streamers such a LIRIK, DansGaming, and itmeJP have all helped boost the game to a new all-time high of 76k peak viewers. Again, more than double the previous record of 34k viewers back in March on Twitch.

As expected, Path of Exile’s playerbase is already on the decline since the release of the latest expansion. Dropping 24% one week after its record-setting weekend. Still, even with another potential 70%+ dropoff in players in the coming months, ARPG fans are sure to come back and help Path of Exile break 100k players in the coming months when the next big update hits.

Path of Exile Proves Once Again It Has One of the Most Loyal Fan Bases on SteamJun 4, 2018 - GitHyp

Path of Exile Reaches Its Highest Concurrent Player Count Ever on SteamDec 12, 2016 - GitHyp