One Year After Hitting Its All-Time Peak, the ARPG is Back to Just Shy of 100k Concurrent Players 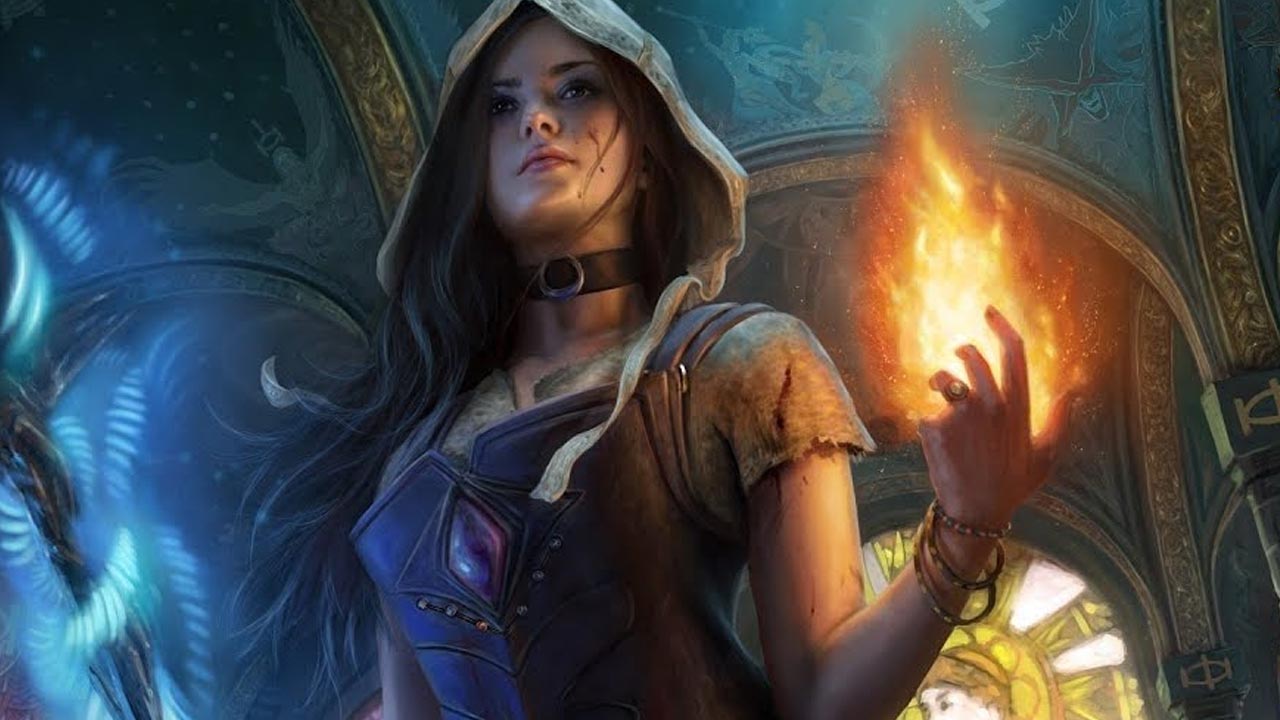 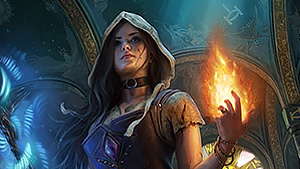 Last August, Path of Exile came just two thousand players short of hitting 100k for the first time ever. A bittersweet moment for the developers at Grinding Gear Games who certainly would have liked to finally break six figures, but who had also more than doubled the player base of their four-year-old game in a year’s time.

Now, after its usual seasonal player base slump, Path of Exile has once again come just shy of breaking six figures with the free-to-play game’s new ‘Incursion’ update. The latest time-traveling expansion saw an impressive peak of 96k players on Steam over the weekend with recent reviews from players remaining Very Positive.

Path of Exile Peak Concurrent Players on Steam via GitHyp

By doubling May’s peak of only 42k players, Grinding Gear Games have again proved they have one of the most loyal followings on Steam. Since 2013, Path of Exile has seen its share of highs and lows, but continued updates and improvements from the developers have always managed to keep players coming back for more.

At the moment, Path of Exile is back to being the #4 most played game on Steam and it’s just a matter of time before one of these big updates finally puts PoE over the 100,000 mark.

Path of Exile Reaches Its Highest Concurrent Player Count Ever on SteamDec 12, 2016 - GitHyp