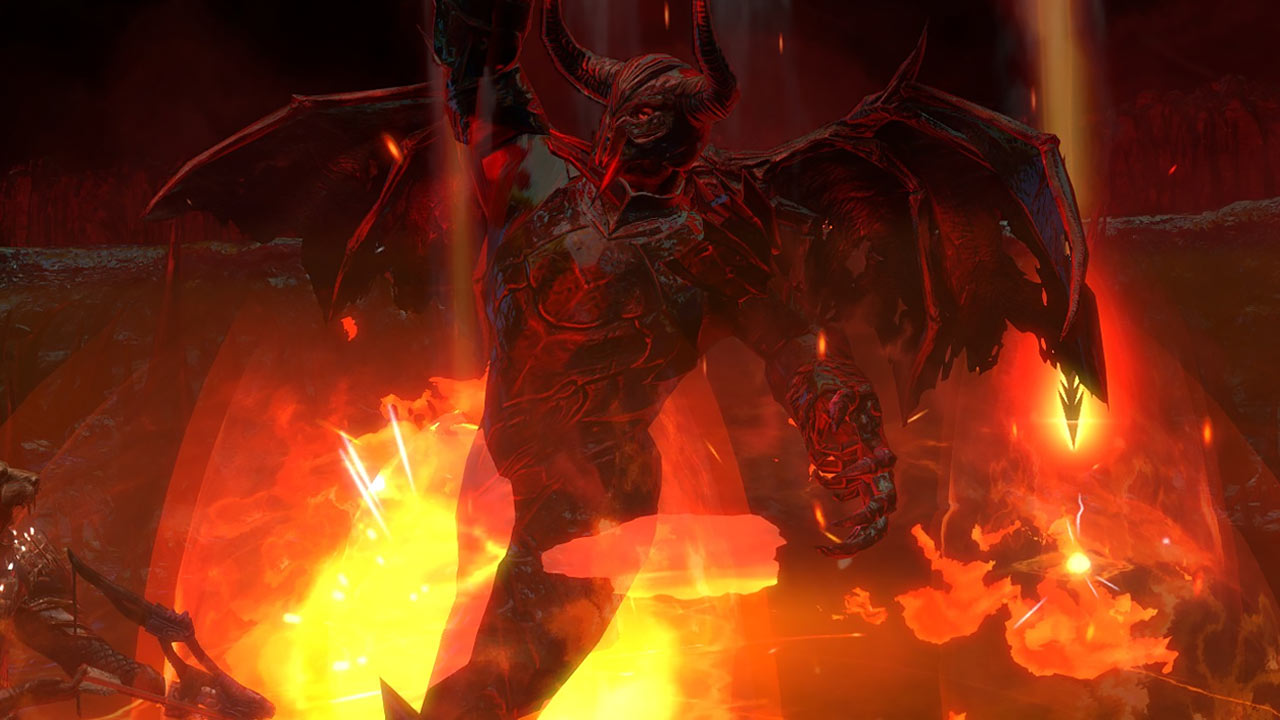 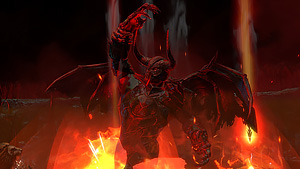 Released a little over three years ago back in 2013, Path of Exile’s playerbase continues to grow with each new content update that developer, Grinding Gear Games, releases on Steam. Most recently, the playerbase for PoE reached a new all-time high just two days after the December 2 release of Content Update 2.5.0: Breach.

The Diablo-inspired action RPG has been one of Steam’s most played games for years, but on December 4, Path of Exile broke its previous all-time peak player record by bringing in an impressive 46,733 concurrent players in a single hour. And in doing so, the Breach update also helped PoE reach its highest ranking ever on Steam coming in at #5.

The previous highest peak for PoE was back in March 2016 when the game’s fourth major expansion, Ascendancy, brought in 36,913 players during its launch week.  So when comparing the two record-setting peaks, Breach’s launch has crushed Ascendancy with a 21% increase in players — an impressive number, especially considering the age of the game.

As expected, Breach‘s second weekend had a slight dip, but still managed to pull in 40k+ peak player days. The player counts for PoE always dip back down over the months following a big new update or season, but the developers at GGG seem to always find a way to bring players right back with enticing new features. Their latest launch has proven this once again becoming their most successful update yet which has grown the game’s playerbase significantly.

With the current player counts higher than ever and recent user feedback on Steam being overwhelmingly positive, the future looks bright for both new and returning players venturing into Path of Exile’s dark fantasy world of Wraeclast.

Path of Exile Proves Once Again It Has One of the Most Loyal Fan Bases on SteamJun 4, 2018 - GitHyp