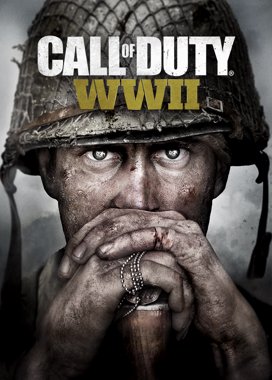 As predicted by the early beta player counts, Call of Duty has regained interest among PC gamers 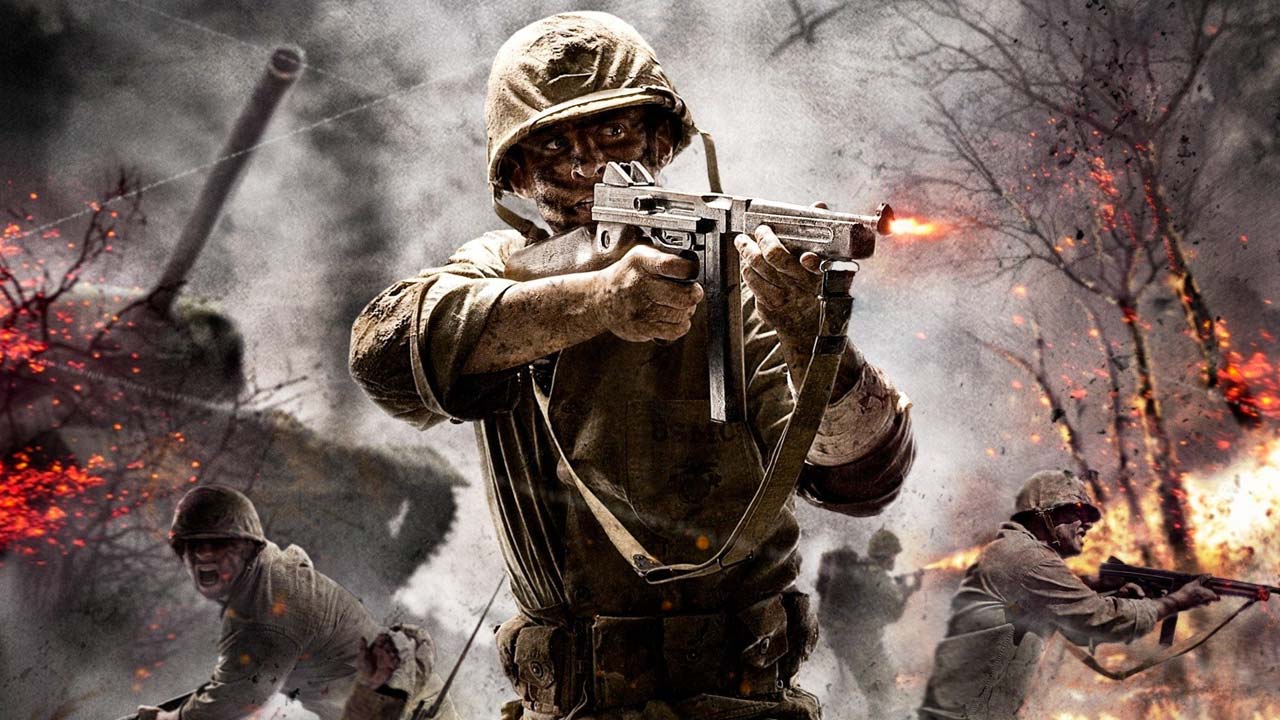 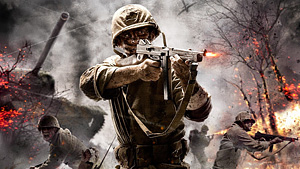 Things looked grim for the Call of Duty series last year when Infinite Warfare debuted with 76% less players than 2015’s Black Ops III. And if you looked at the ‘mostly negative’ reviews for Call of Duty WWII’s open beta on Steam (which have now been removed), things looked even worse for the franchise this year.

But early player counts for the beta allowed us to predict that the franchise was due for a big comeback. And sure enough, now that the game has officially launched, we can see that WWII has helped return Call of Duty as one of the most played games on Steam.

Debuting at #8 on Steam’s most played, WWII’s multiplayer saw a peak of 56k players over its launch weekend. Combined with the singleplayer numbers, WWII peaked with an impressive total of 76k players. That’s a 395% increase when compared to 2016’s disappointing Infinite Warfare – the last title in the series which only brought in a peak of 15k players.

Call of Duty: WWII Multiplayer Players per Hour on Steam via GitHyp

An even more impressive statistic is that WWII’s player base on Steam is the highest for the Call of Duty franchise since 2012’s Black Ops II. The second installment in the Black Ops series had a peak of 70k players for the multiplayer and 99k when combined with singleplayer and zombies five years ago on PC.

With the numbers dropping year after year since Black Ops II, putting boots back on the ground was clearly a step in the right direction for Activision who is trying to bring the franchise back to its former glory. But how many more World War-based games will it be before gamers start getting fatigued once again?

Fans getting tired of historic and modern military shooters was what lead to the developers at Treyarch switching to the futuristic genre with Black Ops II. But after that, the player base never recovered with followups such as Ghosts, Advanced Warfare, Black Ops III, and Infinite Warfare.

Now, Sledgehammer Games has successfully taken gamers back to the franchise’s historic roots, but retaining the player base next year certainly won’t be an easy task for Treyarch as the devs try to find the right balance between old and new.

Call of Duty: WWII’s Beta Had Over 5 Times the Number of Concurrent Players Infinite Warfare Had Last Year on SteamOct 2, 2017 - GitHyp