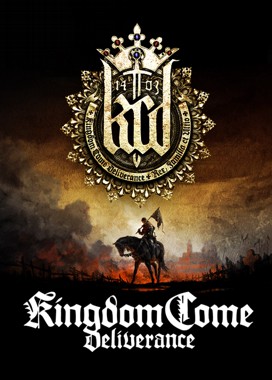 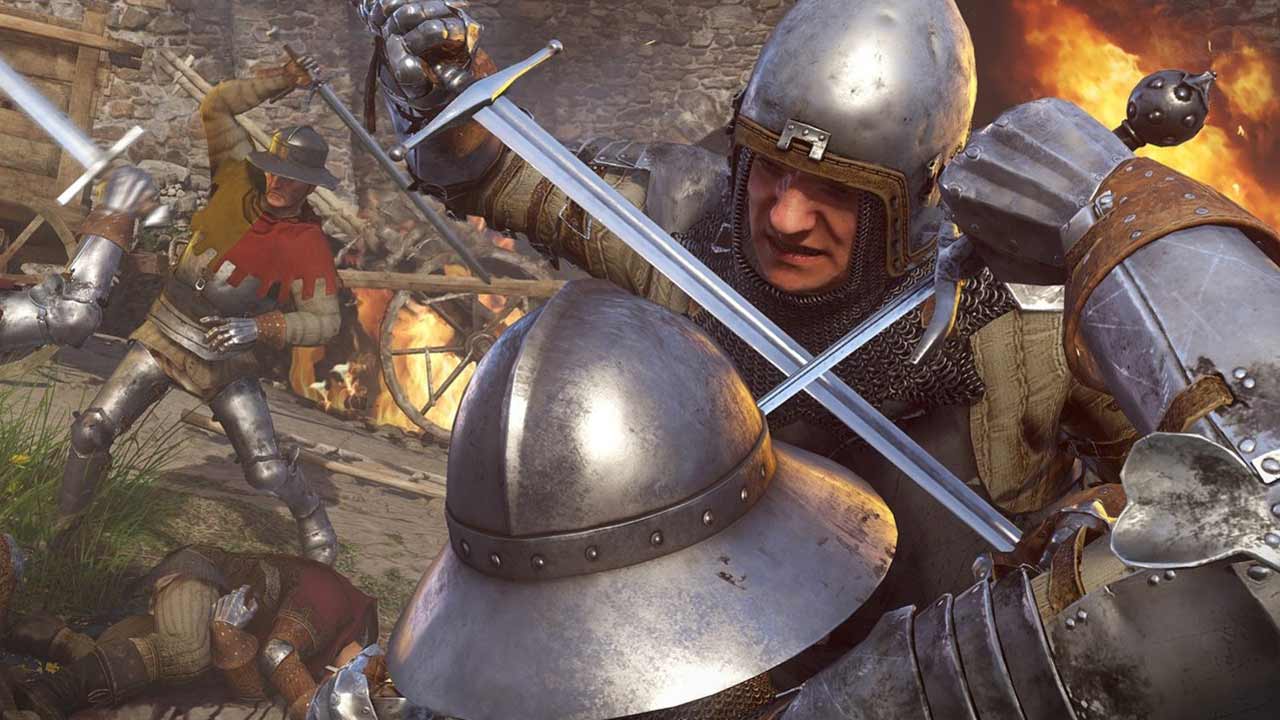 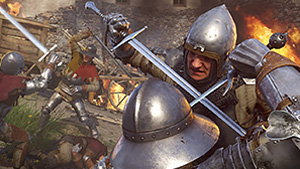 Kingdom Come: Deliverance, from new developer Warhorse Studios, just had one hell of a launch week. The Medieval RPG reached #4 on Steam’s list of most played games over the weekend with an impressive peak of 96k concurrent players on Sunday.

To put its wildly successful launch into perspective, one of the most popular RPGs ever released on Steam, The Witcher 3: Wild Hunt, peaked at #4 with 92k concurrent players back in May 2015.

Kingdom Come‘s total sales likely won’t top The Witcher 3 with CD Projekt Red’s third game in the trilogy surely having far more players on their own GOG Galaxy platform. Still, for a new IP that started on Kickstarter four years ago from a studio with no prior releases, Kingdom Come: Deliverance is a huge victory for its team.

Players have been waiting years for a new open world adventure to invest hundreds of hours into and Kingdom Come could have the staying power of Bethesda and CDPR’s beloved RPGs. Based on the mostly positive reviews that cite the game’s spectacular open world and rich gameplay mechanics, Kingdom Come has a realistic chance to stay at top of Steam if the devs can continue improving the game.