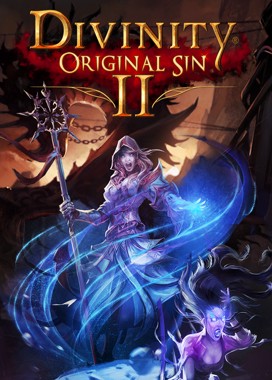 Divinity: Original Sin 2 Launches at #4 on Steam’s Most Played List 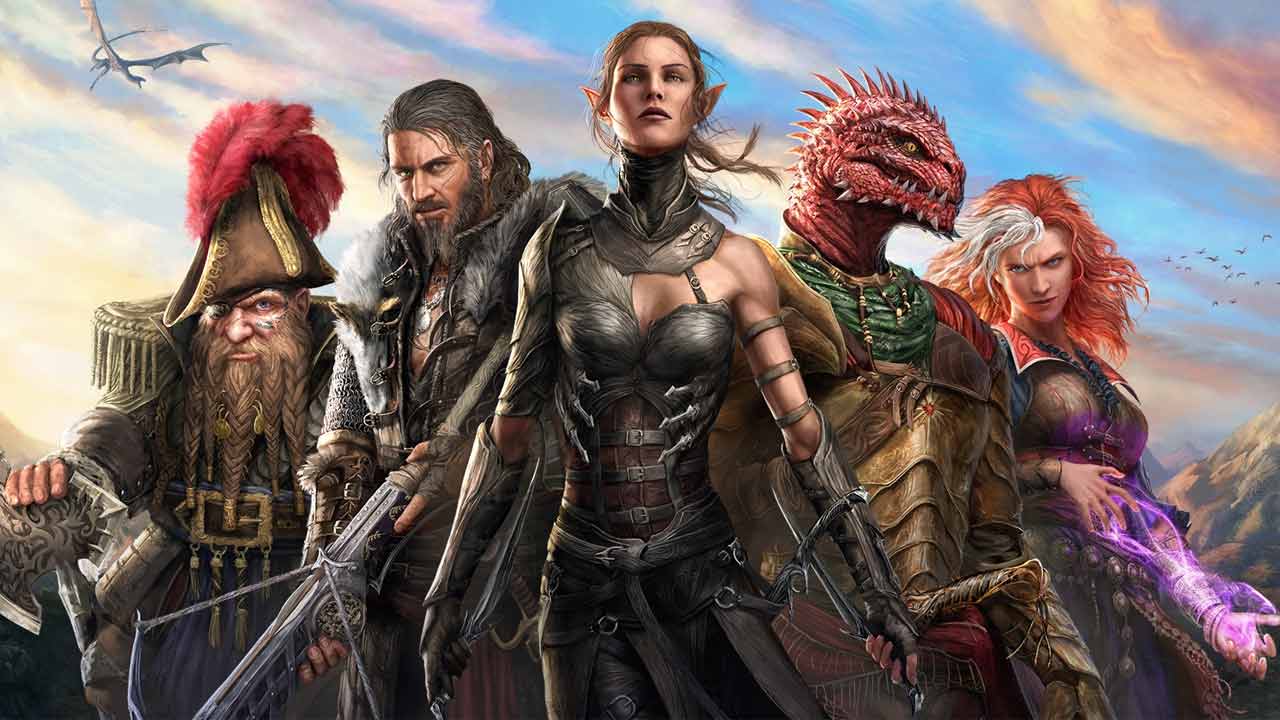 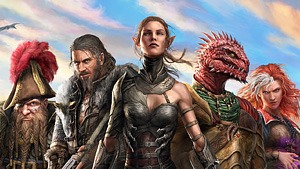 The sequel to one of the most popular RPGs in years is already off to a great start on Steam. Over the course of its first weekend, Divinity: Original Sin 2 pulled in a peak of 85k players and ranked in as high as No. 4 on Steam’s list of most played games.

Compared to the original turn-based game’s peak of 22k players back in 2014, the sequel’s player base has already increased by an impressive 286% and is still growing.

Since the first game’s release, the player base has diminished over the years with many migrating to 2015’s newer Enhanced Edition. And while the Enhanced Edition saw lower numbers at launch with a peak of only 7.5k players, it still ranks within Steam’s Top 100 pulling in daily averages of 3.5k players per hour.

When comparing the player counts to other successful role-playing games that started on Kickstarter such as Darkest Dungeon (19k peak) and Wasteland 2 (18k peak), no other crowdfunded game has been as successful as Larian Studios’ Divinity: Original Sin 2.