Games Analyzed
PlayerUnknown's Battlegro...
Dota 2
Counter-Strike: Global Of...
Grand Theft Auto V
Team Fortress 2
Payday 2
Divinity: Original Sin 2
More Game Analysis
Overwatch 2’s Beta Lost 99% of Its Viewers in Just the First Week on Twitch
Cyberpunk 2077 Becomes Steam’s Biggest Singleplayer Launch Ever with Over 1 Million Concurrent Players
Among Us Becomes the #8 Most Played Game Ever on Steam with 300k Players
League of Legends Worlds 2019 Breaks the All-Time Peak Concurrent Viewer Count Record on Twitch
Destiny 2 Had a Peak of Over 200k Concurrent Players During its First Day on Steam
Dota 2's The International 9 was the Game's Most Watched Event Ever with Over 1 Million Viewers on Twitch
Fortnite’s World Cup was the Most Watched Esports Event Ever on Twitch
Dota Underlords Has Already Doubled Artifact's Peak Player Count on Steam
Apex Legends is the First Game to Top Fortnite 10 Days in a Row on Twitch
Dota 2’s Player Base is the Highest it's Been in 2 Years

Gamers in 2017 were more reluctant than previous years to jump on the hype train for new games... that weren’t named PlayerUnknown’s Battlegrounds. 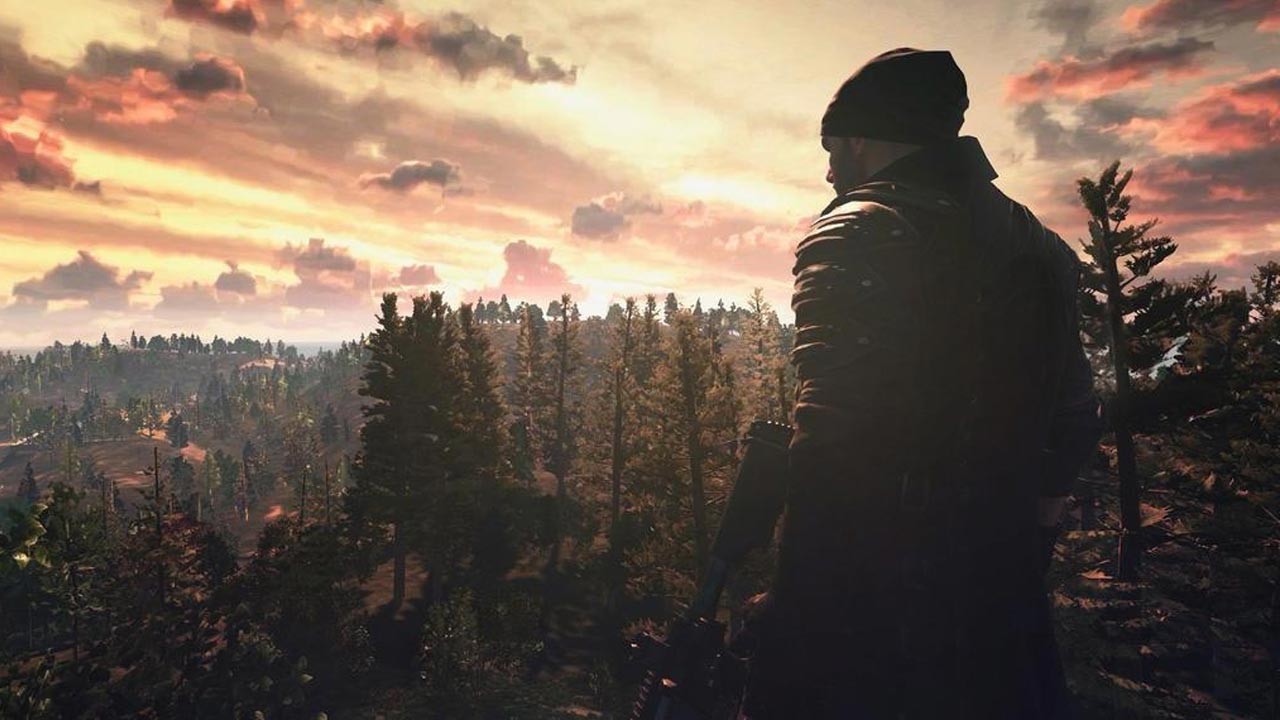 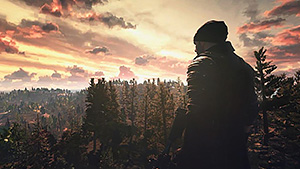 Last year, GitHyp reported 2016’s Most Played Games on Steam, and many were shocked to find how similar 2016 was compared to 2015. Although five new games cracked the top 10 when they launched in 2016, not even one managed to hold its position at the top by the end of the year.

So how was 2017? Sadly, even worse. Despite more games than ever being released each day on Steam, only one new game cracked the top 10 in 2017, and that was PlayerUnknown’s Battlegrounds.

In 2017, PUBG took the number one spot on Steam’s top 10 with a record-breaking peak of 3 million players. The next closest new game was Divinity: Original Sin II at #12 with 93k players.

PUBG’s phenomenal growth also overshadowed one the year’s other biggest success stories: Payday 2’s extraordinary comeback. The four-player co-op shooter released all the way back in 2013 on Steam, but the developer’s unique promotion of giving away five million free copies back in June helped it too explode in popularity over the summer.

Just like in 2016, the rankings for new games in 2017 was even worse when looking at average player counts. PUBG also held the #1 position here. While the second biggest launch of the year, Divinity: Original Sin II, dropped from #12 to #58 overall with an average of only 6k players per hour. Payday 2 ended the year with an average of 32k pph, 3x more than its average in 2016.

Steam’s highest played new games based on averages were those that benefited from releasing at the very end of 2017. Football Manager 2018 took #14 with 27k pph while Call of Duty: WWII‘s multiplayer took #25 with 15k pph. Both launched in November and WWII’s player base has already dropped drastically.

With so many new games missing from the top of Steam, some of the year’s biggest stories were the bombs. Conan Exiles started out as one of the most played and streamed games in 2017, but the early access title lost 97% of its player base in the first four months.

Ubisoft’s For Honor was the year’s biggest flop dropping from a peak of 71k players all the way down to an average of 4.4k players. While LawBreakers ended up even worse than 2016’s disappointing Battleborn launch with the beta for CliffyB’s new shooter peaking at 7.5k players and struggling to break 50 concurrent players by the end of 2017.

Looking back at 2017 in review, gamers just weren’t as hyped for new titles on Steam as they were in 2016. Most looking for a new experience flocked to PlayerUnknown’s Battlegrounds. Its explosive growth dethroned Valve’s own top games, CS:GO and Dota 2, and as a result became Steam’s new #1 game — even with mixed reviews and most claiming it doesn’t deserve to be called “Game of the Year.” But aside from PUBG, 2017 was an even worse year than before for new games looking to build their player bases.