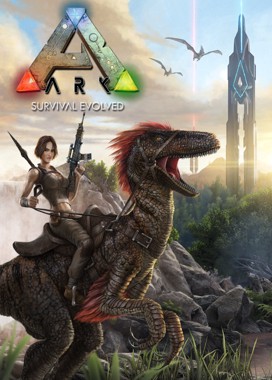 Despite Mostly Negative Reviews, 23% More People are Playing ARK Now Than One Month Ago on Steam 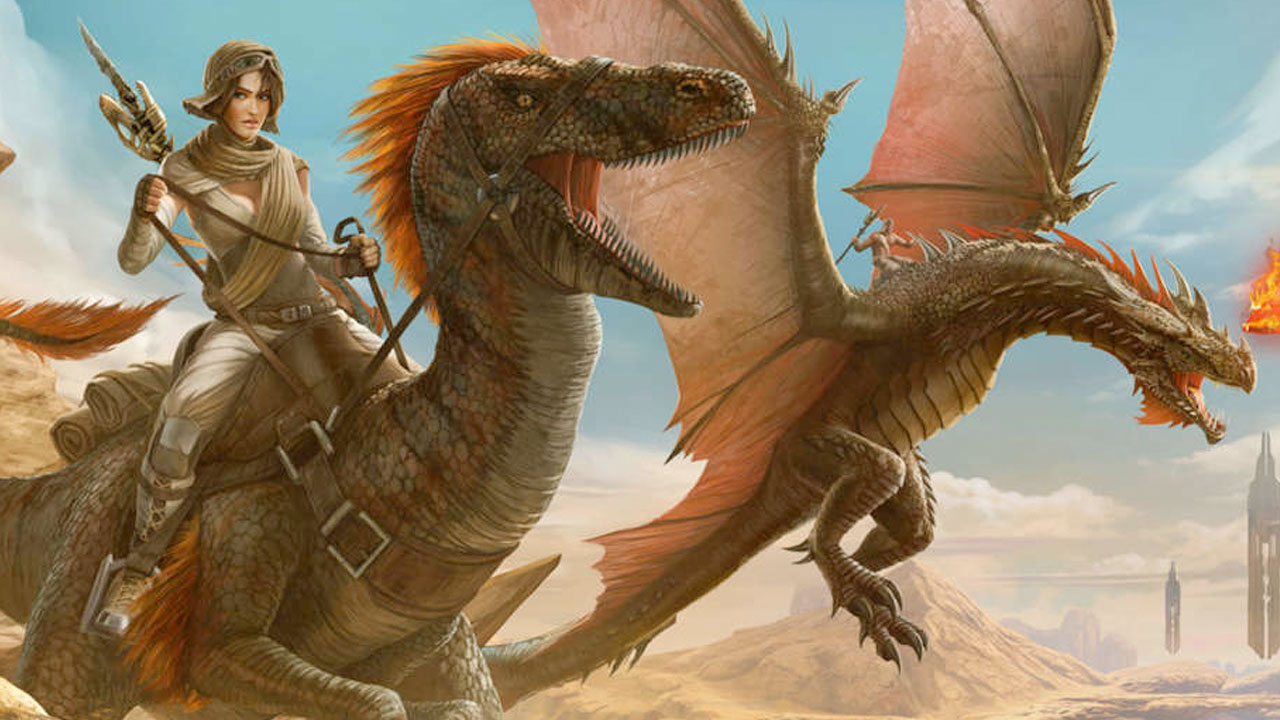 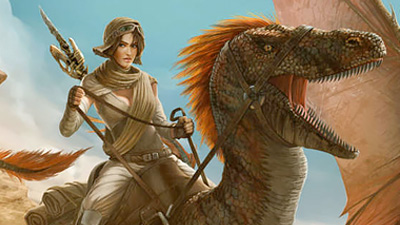 Almost one month ago on September 1, Studio Wildcard made the controversial decision to release a $19.99 expansion pack for their $29.99 early access game, ARK: Survival Evolved.

And while the Scorched Earth pack has received almost 2,000 “Very Positive” reviews on Steam, the move by Wildcard has triggered a huge backlash on ARK’s primary review hub that tells a different story with close to 12,000 “Mostly Negative” recent reviews from angry players who purchased the game before the expansion.

With so many negative reviews on Steam (many from users claiming that they’ll be dropping support for the game), surprisingly, ARK’s player count values have actually increased over the past month since the expansion pack launched.

So despite all the controversy, ARK: Survival Evolved isn’t actually losing players as it would seem based on just reading news and reviews… and the developer’s questionable decision to release more paid content while still being in early access has actually increased the game’s active playerbase by 23% on Steam.