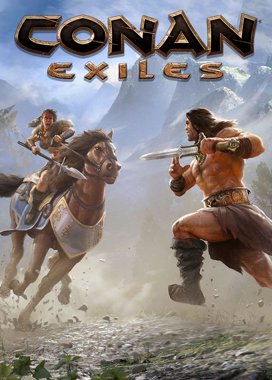 Games Analyzed
Conan Exiles
Age of Conan: Unchained -...
The Secret World
ARK: Survival Evolved
More Game Analysis
Conan Exiles is Back in Steam’s Top 10 Most Played Games After Almost Losing its Entire Player Base in Early Access
Despite Mostly Negative Reviews, 23% More People are Playing ARK Now Than One Month Ago on Steam

Conan Exiles Has A Huge First Week In Early Access 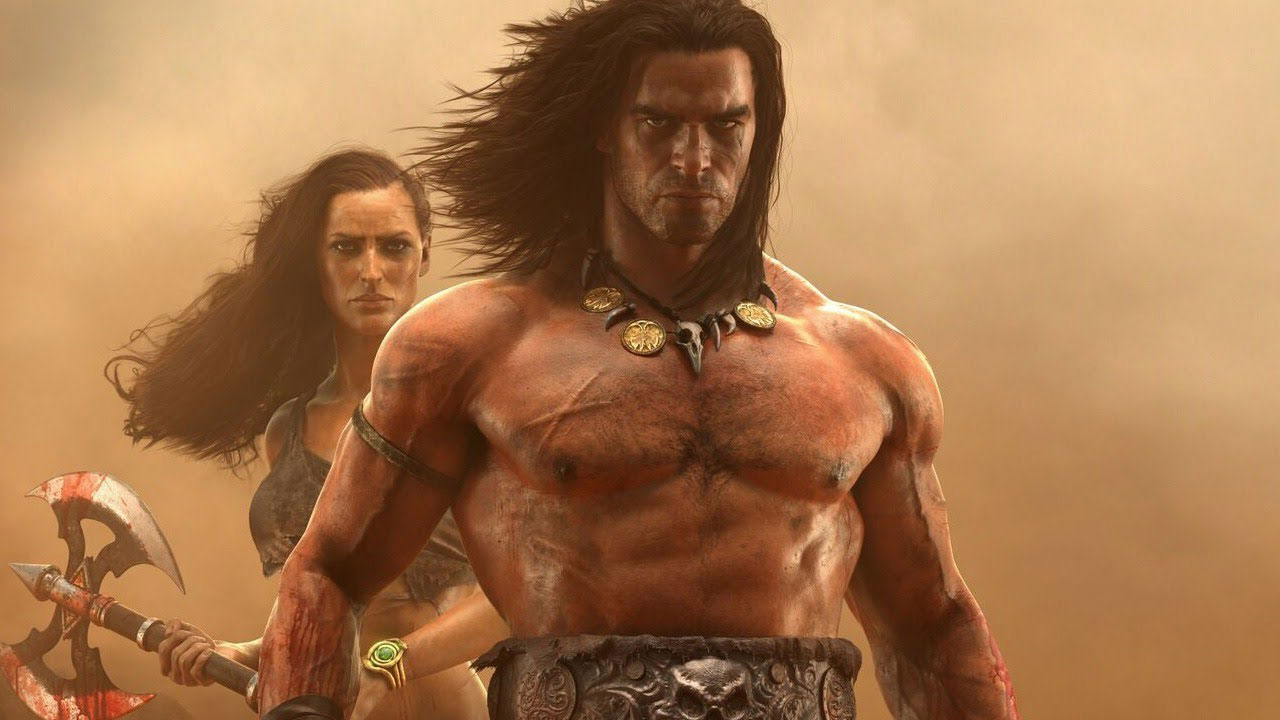 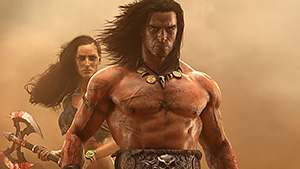 With little staying power in the MMO arena over the past two decades, Norwegian developer Funcom’s decision to revamp the Conan franchise with a focus on survival mechanics is paying off big time. Conan Exiles has become Funcom’s biggest hit yet by scaling down the server sizes and scaling up the combat, base-building, and adult content.

Last week, Conan Exiles entered early access on PC for $29.99 and Twitch viewers flocked to the channels of streamers who played the visually-impressive new open world game. Viewers couldn’t get enough of the gameplay and hilarious character builder that featured both male and female endowment sliders and genital physics – a feature which Twitch continues to allow to go completely uncensored.

As a result, Conan Exiles peaked at #1 on Twitch with 170,892 viewers. And while the viewer counts have dropped off over the past week, the audience has still been high enough to keep Conan in Twitch’s daily top 10.

Conan Exile’s Viewer Count per Hour on Twitch via GitHyp

In its first week in early access on Steam, Conan Exiles peaked at 53,174 concurrent players and held on to an average daily high of 37,608 players — an impressive number for an early access game — which placed Conan as high as #6 on Steam and has kept the game in Steam’s top 10 most played games.

Although the game continues to rank high in terms of player counts, the user reviews on Steam have been mixed… but that hasn’t stopped Conan Exiles’ playerbase from increasing by 18% since launching — going from an average of 22,658 players per hour last Tuesday to 27,611 pph yesterday.

Oddly, we saw a similar upward trend with Steam’s most popular multiplayer survival game, ARK: Survival Evolved, where despite mostly negative reviews, the game’s playerbase increased by 23% over the course of just one month back in September. ARK‘s early access launched in June 2015 with a peak of 63k players and currently sits in Steam’s top 3 most played games after a recent sale that slashed its price by 67%.

Conan Exiles’ Player Count per Hour on Steam via GitHyp

Funcom’s recent success comes at the expense of 24 years of trial and error. Back in 2001, their sci-fi MMO, Anarchy Online, couldn’t compete with the fantasy-themed hit, EverQuest. While their 2008 follow-up attempt at fantasy, Age of Conan, also struggled to find a fanbase and currently only manages to break 100 concurrent players each hour on Steam.

The developer’s more recent second attempt at sci-fi, The Secret World, only averages around 360 players per hour after launching in 2012. And their last MMO, Lego Minifigures Online, shut down only one year after its launch in 2015.

With all their experience making multiplayer games, Funcom should have all the tools to keep the hype train running… but there are already serious server problems which the developer has publicly addressed. With competitor ARK: Survival Evolved still in early access and still pushing out paid DLC and still seeing an increase in players, it’ll be interesting to see if Funcom follows the same format and if Conan Exiles can manage to retain its current booming playerbase.

Conan Exiles is Back in Steam’s Top 10 Most Played Games After Almost Losing its Entire Player Base in Early AccessMay 18, 2018 - GitHyp