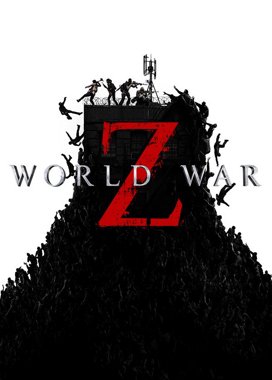 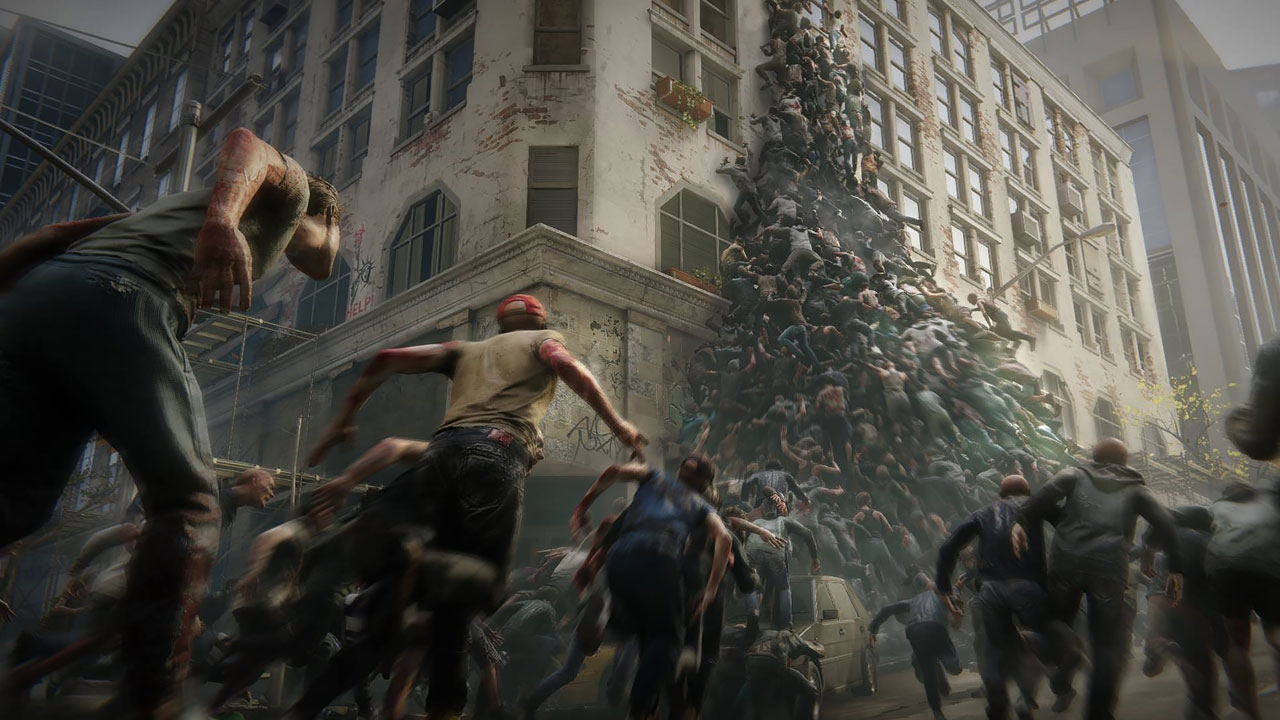 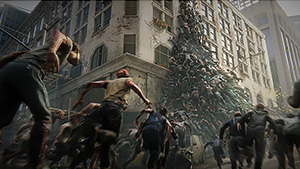 Using the same source material as 2013’s Brad Pitt film that was plagued with production problems, Saber Interactive’s World War Z video game has also managed to stir up controversy of its own and recently upset gamers.

With little hype surrounding the zombie-based co-op shooter after its 2017 reveal at The Game Awards, Saber made the controversial decision to ditch Steam and release the $34.99 PC version of WWZ exclusively on the Epic Games Store – a move which certainly helped get the game back in the news, but doesn’t look like it will pay off for the developer in the long run.

To try and put a positive spin on their exclusive third-party deal, Epic’s Chief of Publishing Strategy took to Twitter on Tuesday to welcome gamers to the “multi-store world” along with posting a screenshot of WWZ ranking in at #3 on Twitch’s top 7 most watched games and pointing out that only one of the top games is currently available on Steam.

At the time of the tweet, WWZ had peaked with 133k concurrent viewers on Twitch. But in just the past 48 hours since the game’s launch, the viewer counts have dropped by a staggering 80% down to a peak of only 26k viewers.

Despite all the recent drama, feedback from streamers seems to be somewhat positive, comparing the game to Valve’s Left 4 Dead series, but questioning its lasting power and if they’ll continue playing for much longer — which explains the game just dropping out of Twitch’s top 20 most watched games.

Since Epic’s store has no user review section and the platform doesn’t provide player counts, it’s not 100% clear what the current state of WWZ is… and with early review copies also not being sent out, Twitch’s viewer counts really are our best source of the game’s current health.

It’s also worth noting that Saber Interactive paid some of Twitch’s top streamers to play WWZ on its second day to help keep these numbers from declining so fast. If not for the sponsored streams, WWZ’s viewership would likely have been even worse after its first day on Twitch.