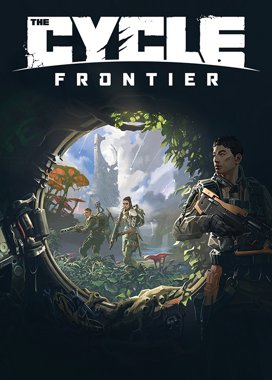 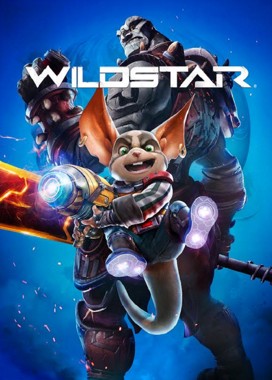 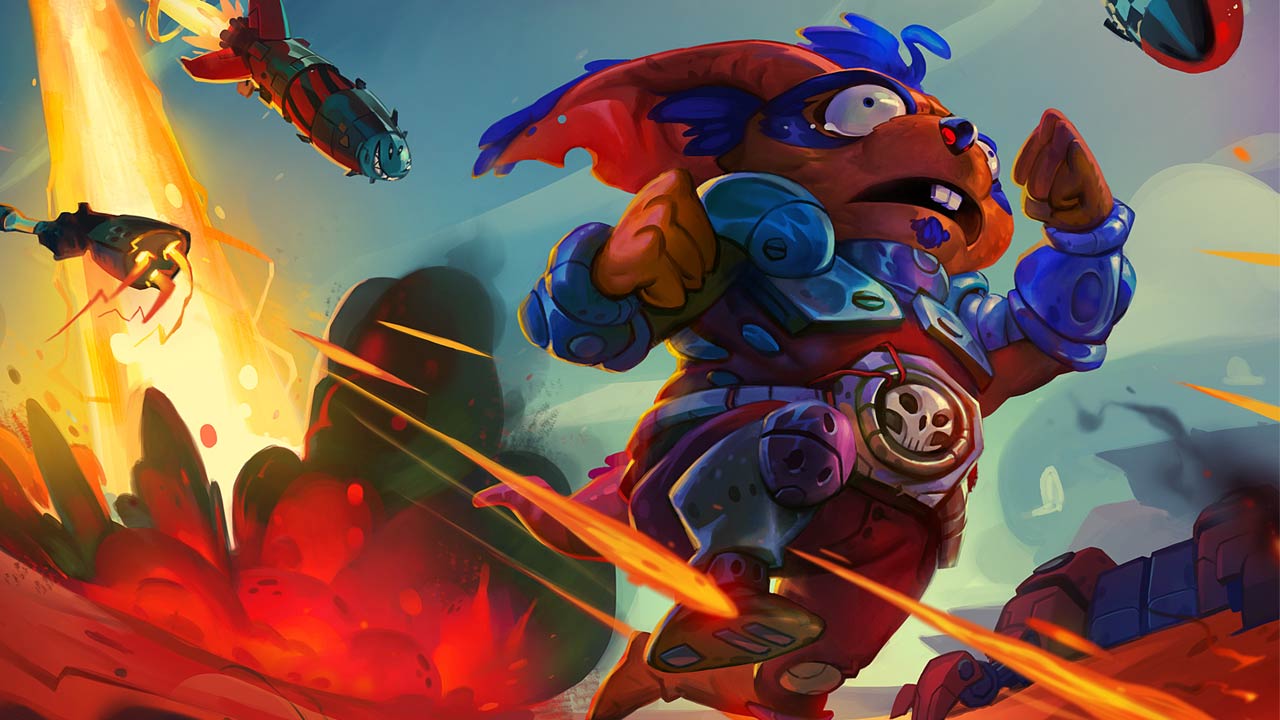 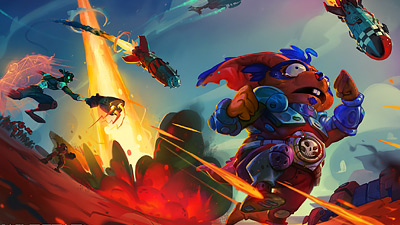 WildStar’s first launch generated a massive amount of hype as many believed that developer Carbine Studios’ debut game could be the one true MMORPG to finally dethrone World of Warcraft.  With seventeen former WoW dev team members, it seemed like WildStar could at least compete with Blizzard as the king of MMOs’ playerbase declined. But just like all other big budget MMOs that came before it, WildStar burned bright for only a brief period and quickly faded out of the massive multiplayer picture soon after its release as players lost interest.

While NCSoft never released official player count data for WildStar, the sales numbers and other drastic changes such as merging servers, switching to the free-to-play model, and laying off about 40% of the studio have all been clear signs of the game struggling since its original launch in June 2014.

Now, two years later, WildStar has re-launched on Steam where we can finally see how many players come online each day via the Steam client — giving us a much better understanding of just how big the world of Wildstar really is.

In its first week on Steam, WildStar had an average player count of 2,755 players per hour. While the game managed to crack the Top 50 games at its peak with 5,011 simultaneous players, over the course of the past week the player count has been very slightly trending down and is currently close to falling out of the Top 100 games on Steam.