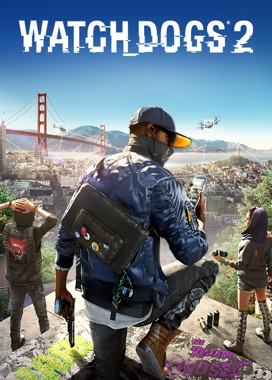 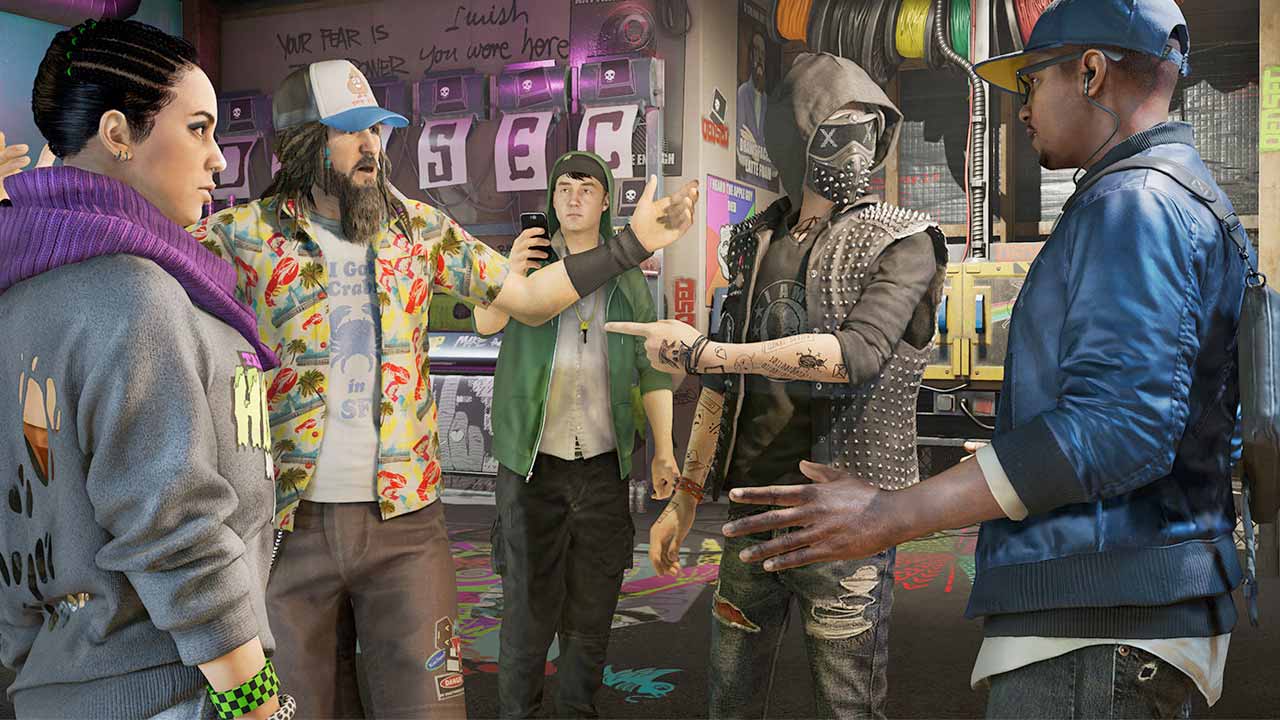 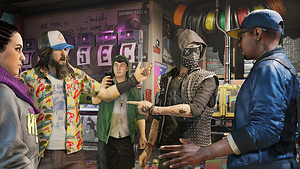 After Ubisoft debuted “gameplay” footage of Watch_Dogs at E3 2012, many believed it could be the open-world game to finally topple the Grand Theft Auto series. That quickly turned out to not be the case once the final product launched, which looked and played nothing like the debut footage, and GTAV had a record-breaking release on every platform.

Now, four years after all the controversy, the original Watch_Dogs only averages around 400 players per hour on Steam, while GTAV is still in Steam’s daily top five averaging around 40,000 players per hour. And Ubisoft’s latest follow-up, Watch Dogs 2? Well, it isn’t off to a hot start with the player counts on Steam aligning with the initial low sales and low viewer counts as we originally reported.

Debuting on PC two weeks after its troubled PS4 and Xbox One sans-multiplayer launch, we now have the player count numbers for Watch Dogs 2 which has failed to break the top 10 highest played games on Steam. Ubisoft’s latest is even trailing behind their other latest games with less concurrent players than both The Division and Rainbow Six: Siege.

Watch Dogs 2 debuted one week ago with a peak of 18,113 players in a single hour (less than half of the original’s 47k peak) and the player counts have already dropped 47% to a peak of only 9,604 players today. The players per hour average is brought down even further with the game dropping to slightly under 5,000 users per hour when factoring in prime after school/work hours in the U.S. each day.

Ubisoft has already tried to put a “incredibly happy” positive spin on the low sales numbers stating to PC Gamer: “We expect both week-two and week-three sales to be above traditional sales patterns. There is a trend toward games, especially high-quality games, having stronger and longer ‘tails’ as favorable reviews and word of mouth spread. Watch Dogs 2 is already considered a tremendous addition to the open-world action adventure series and we’re confident that millions of players are going to love it.”

Looking at the current player counts certainly doesn’t show Watch Dogs 2 trending in that direction. It’s already fallen out of Steam’s top 50 games and isn’t showing signs of growth. So expect another press release from Ubisoft in the future claiming the numbers have risen (right after the game is put on sale) as we’ve seen them do time and time again.