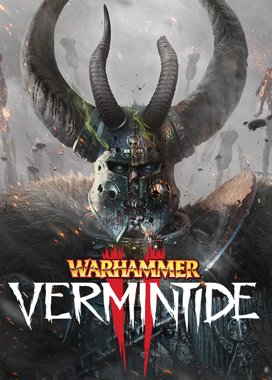 Games Analyzed
Warhammer: Vermintide 2
Warhammer: End Times - Ve...
More Game Analysis
Dead Space's Remake Stomps The Callisto Protocol's Launch with Almost Double the Players on Steam
Overwatch 2’s Beta Lost 99% of Its Viewers in Just the First Week on Twitch
Elden Ring's Player Count Continued to Grow During its Second Weekend on Steam
Dying Light 2's Launch Already Has 4x More Players Than the Original Game's All-Time Peak on Steam
Inscryption's Player Base Has Doubled Since the Game Launched in October on Steam
Project Zomboid's Player Base Has Risen from 3k to 30k Peak Players During Its 8th Year of Early Access on Steam
Steam's Halloween Sale Helped Left 4 Dead 2 Top Back 4 Blood's Player Count Over the Weekend
Amazon’s MMORPG 'New World' Debuts at #1 on Steam with a Peak of 700k Concurrent Players
Phasmophobia Creeps Back into Steam's Top 10 Most Played Games with Its “Exposition” Update
Splitgate's Beta Debuts at #5 on Steam with a Peak of 67k Players

Warhammer: Vermintide 2 Debuts at #4 on Steam with Almost Three Times the Players of the Original 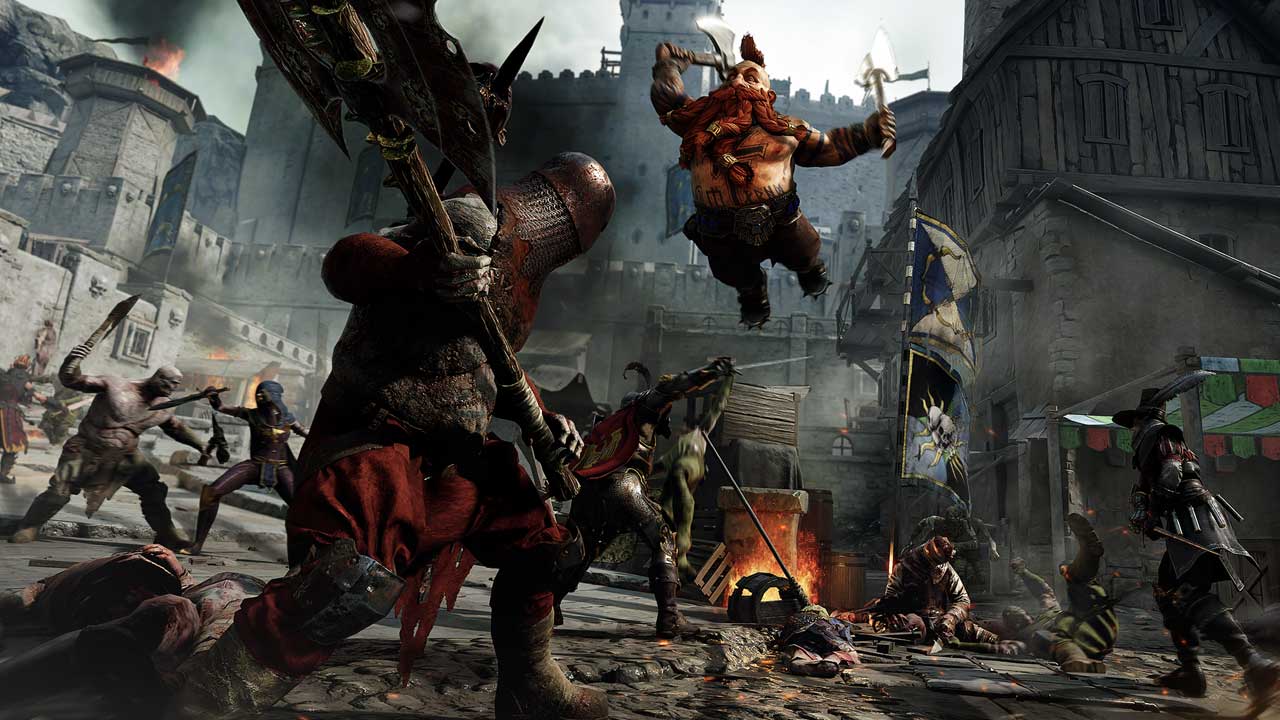 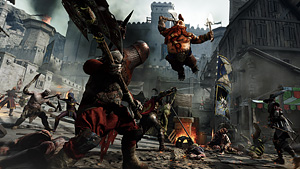 With a new Warhammer game being released every other month, 2015’s Warhammer: End Times – Vermintide flew under most gamers’ radars. But that hasn’t been the case with Vermintide 2, which just debuted as Steam’s #4 most played game this week.

Warhammer: Vermintide 2’s launch set a new record for the series with an impressive peak of 73k players on Sunday. Stacking up almost three times the players, the ultra-violent sequel slaughtered End Times’ peak of 25k players that placed the original at #47 on Steam almost three years ago.

Aside from all the improvements made by developers, the sequel’s success has also been due in large part to its growth in viewership on Twitch. The devs themselves took to the popular streaming service to promote the game’s launch and other popular broadcasters helped push Vermintide 2 to #3 on Twitch. And so far, the sequel has already been viewed 4.09 million times on Twitch compared to the original’s total of 1.62 million views.

Interest on Twitch has already begun to significantly die down, so it’ll be interesting to see how Vermintide 2 fares in its second week on Steam. The sequel isn’t likely to see its player base explode in growth much more than it already has, but still, for a franchise that most gamers have never heard of, debuting at #4 is a huge victory for the team at Fatshark Games and a sign of even bigger things to come.