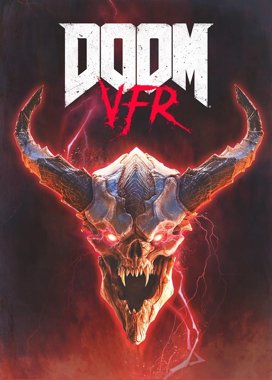 Virtual Reality is Failing with VR Editions of Popular Games such as Doom and L.A. Noire Bringing in Less Than 100 Concurrent Players on Steam 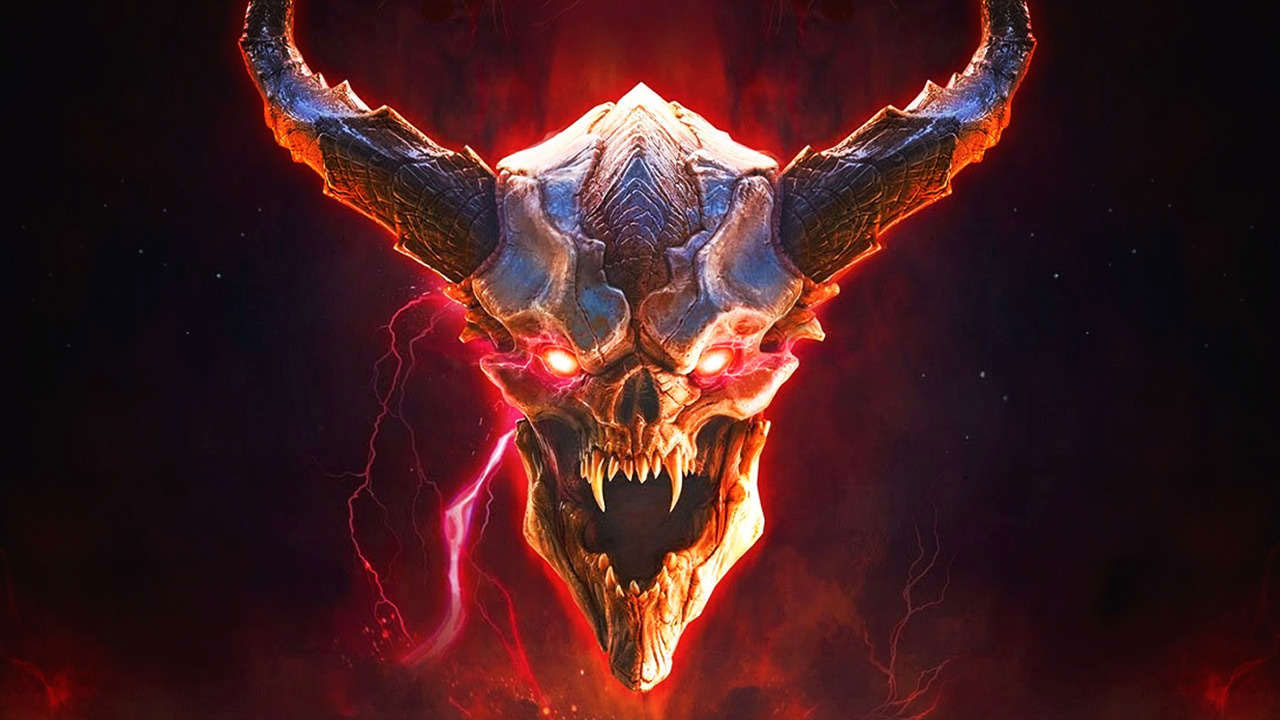 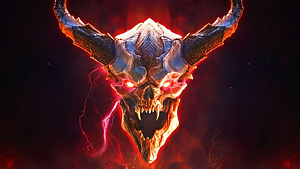 When the HTC Vive and Oculus Rift launched in 2016, virtual reality seemed to be the future of gaming. But as those who’ve purchased pricey VR platforms can tell you, despite the revolutionary tech, there’s not much in terms of new games to help justify making the plunge on new hardware.

Therein lies the catch-22 situation that VR is currently finding itself in. Even after being discounted by $200, most gamers still aren’t willing to pay $400-$600 for hardware that lacks big new IPs and requires an expensive PC to play. And the industry’s top game publishers also aren’t willing to invest heavily in developing big new IPs for such a small audience of current VR owners.

Thankfully for early adopters, after well over a year since the launch of the Oculus and Vive, we’re finally seeing triple-A devs attempting to bring their popular franchises to VR… sadly, the results aren’t looking good for the future of VR… at least not in its current form.

Doom VFR’s Players per Hour on Steam via GitHyp

This month, Bethesda Softworks and Rockstar Games both released new VR versions for some of their most iconic triple-A titles. Comparing the peak player counts of the original versions to the new VR remakes shows just how small the VR player base currently is after its stagnant growth in 2017.

Doom VFR‘s December 2nd launch brought in a disappointing peak of 277 concurrent players. And after only two weeks, its average has already dropped to under 50 players an hour — at times even as low as 7 players. Back when the non-VR version of Doom launched in May 2016, Bethesda’s shooter peaked at 31k players on Steam and it still pulls in over 2k concurrent players on the weekends.

L.A. Noire: The VR Case Files’ Players per Hour on Steam via GitHyp

L.A. Noire: The VR Case Files‘ launch was even worse peaking at only 110 players over the weekend. The original version came out back in 2011, before GitHyp started tracking player counts, so its true all-time peak on Steam is unavailable. But for comparison, Rockstar’s crime-solving take on a ’40s Los Angeles still manages to pull in peaks as high as 1.6k players while their modern take, Grand Theft Auto V, remains in Steam’s daily top 5 games pulling in over 100k concurrent players.

Bethesda’s other big launch this month, Fallout 4 VR, was much more successful becoming the most popular VR game ever on Steam with a peak of 2,608 players. But that number was only enough to place the post-apocalyptic role-playing game at #72 on Steam’s list of most played that day. And that peak is nothing compared to the original Fallout 4‘s all-time high of 472k players when it launched in October 2016.

Fallout 4 VR’s Players per Hour on Steam via GitHyp

Becoming the new record holder for most played VR game on Steam wasn’t a difficult task for Bethesda considering that no other VR game has ever broken a thousand concurrent players. Rick and Morty: Virtual Rick-ality has been the only game to come close with a peak of 920 players – which doubled the dev’s previous most played game, Job Simulator, and helped Owlchemy Labs get acquired by Google this year for an undisclosed amount.

Even popular mobile games that have made the jump to VR have not found much success on Steam. Fruit Ninja has well over 100 million downloads on the App Store and Google Play, but Fruit Ninja VR’s all-time peak on Steam was only 85 players. And to date, the fruit-slasher has only been played slightly more than a quarter million times in VR since July 2016.

With such small player bases for VR games, it’s unlikely that the industry’s top publishers will be able to justify investing heavily in the development of exciting new VR experiences. If anything, we’ll just continue to see more VR editions released after gamers have already beat the original versions and the hype has died down. Which won’t help sell more VR units and is sad to think about; because as anyone who has ever tried the Rift or Vive can tell you, it’s an experience unlike anything else in gaming.

Half-Life: Alyx’s Launch Doubled the Previous Record for Highest Player Count Ever in a VR Game on SteamMar 26, 2020 - GitHyp