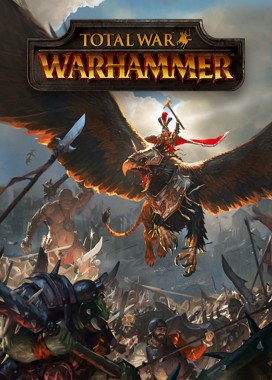 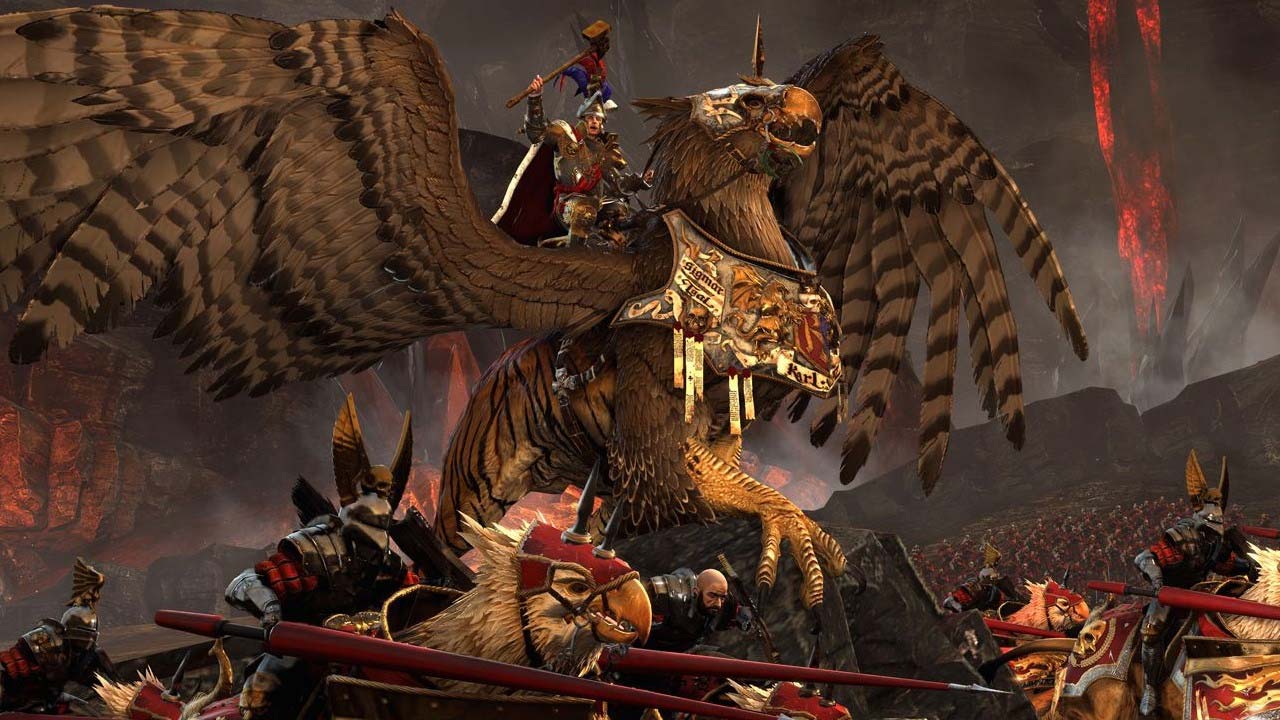 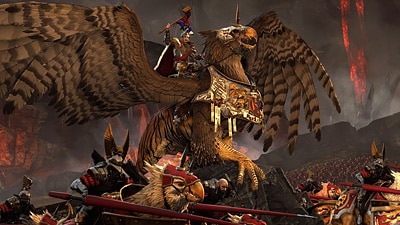 Creative Assembly and Sega’s latest turn-based strategy game, Total War: Warhammer, is having a huge launch week. Despite the market’s over-saturation of what seems like a brand new Warhammer game every other week, players can’t get enough of the franchise’s return to its top-down roots.

Bringing in 1.7 million players at its peak for a single day, Total War: Warhammer has been holding strong as the #3 most played game on Steam with an average of over a million players per day since its release one week ago. It’s no surprise that Creative Assembly and Sega’s latest is a hit with gamers, their 2013 strategy game, Total War: Rome II, has remained in the top 35 games on Steam since its launch — pulling in an average of 200k players per day. So teaming up with the Warhammer brand was a brilliant move for the strategy game developer to help boost the genre’s reach among gamers.

Viewership for the strategy game hasn’t been as hot, peaking at #4 on Twitch with 430k viewers in one day, but quickly losing viewer’s interest and falling outside the top 20 with under 100k viewers yesterday. But with how well the game is performing on Steam, high level competitive play at tournaments streamed on Twitch could help boost the viewer counts in the coming months if the player base continues to hold strong.