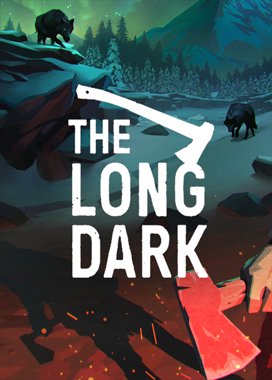 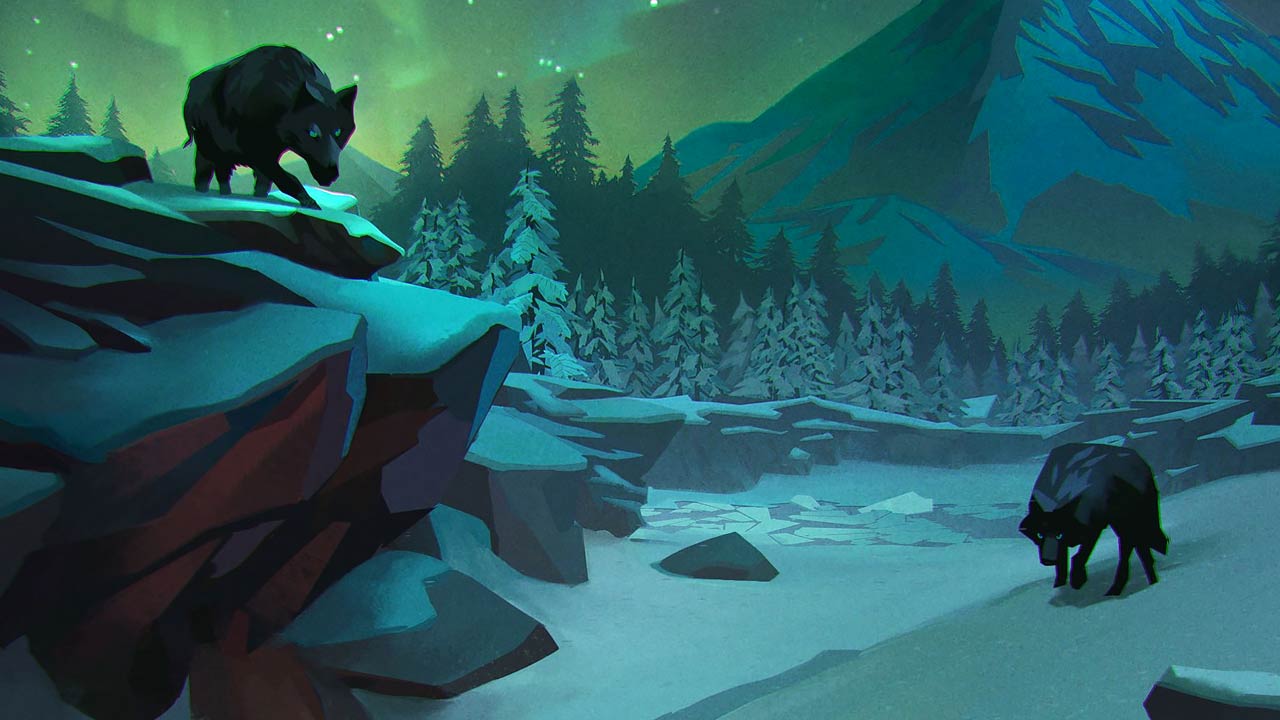 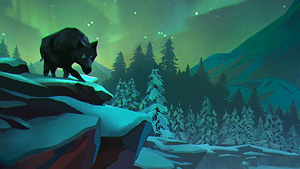 Starting off as a Kickstarter project that released through Steam’s Early Access program in September 2014, The Long Dark has been available to play for quite some time. Now, after three years of being on Steam, The Long Dark has officially launched at #25 on Steam’s list of most played games this week.

Over the past three years, gameplay in The Long Dark has consisted only of players trying to survive in a sandbox-style open-world mode. Despite positive reviews, when compared to other survival-based games, TLD’s playerbase in Early Access was rather low ranging from 1k to 3.5k players per hour.

The Long Dark Peak Player Counts on Steam via GitHyp

Since debuting on Steam, we’ve seen The Long Dark discounted as low as $6.79 and more recently $13.99 during this year’s Summer Sale. Surprisingly, even with the current 10% discount being offered at launch, the current price is higher than ever at $31.49.

With price being at an all-time high, the record high player counts are likely the result of players returning for the new “Wintermute” story mode that they originally bought into. Developer Hinterland has been teasing the highly-anticipated Season One content for years, and the current player counts are a clear sign that players haven’t lost interest.

At the moment, only Episode 1 and 2 are available with plans for the entire season to released throughout the next year. Popular episodic story games tend to see player counts plummet shortly after each new episode’s release (see Telltale’s The Walking Dead), so it’ll be interesting to see how The Long Dark’s open-world structure helps it retain players between each episode.