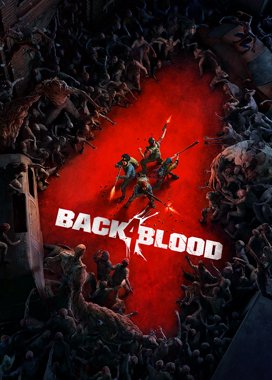 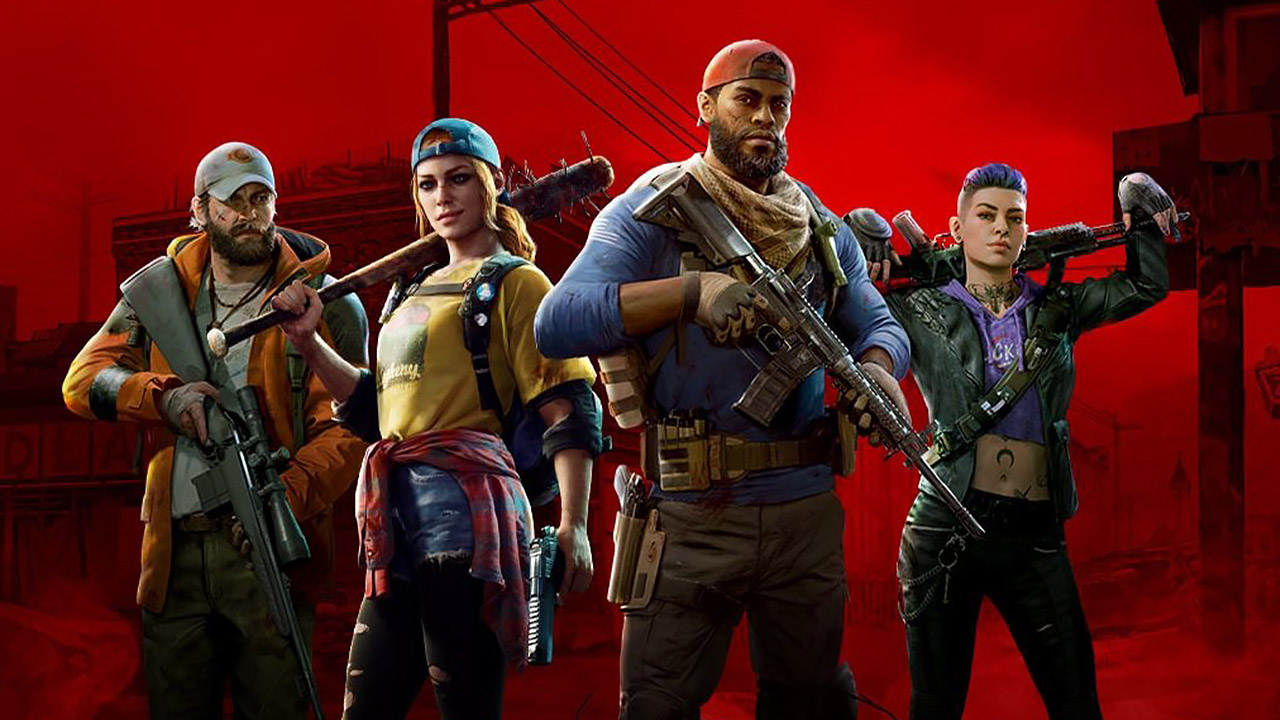 Just a little over two weeks ago, Turtle Rock Studios’ launch of their new team-based zombie shooter, Back 4 Blood, brought in an impressive peak of 66k concurrent players on Steam.

The spiritual successor to the Left 4 Dead series from the same developers, Back 4 Blood‘s launch was Turtle Rock’s most successful new IP since parting ways with Valve — more than doubling the launch numbers of their last triple-A game, Evolve, back in 2015.

But since debuting in Steam’s top 10 most played games this October, Back 4 Blood has seen its player count decline by more than half – dropping to a peak of only 30k players over this past Halloween weekend when it should have performed much better.

With Back 4 Blood‘s divisive beta and hype for the new $60 game dying down, Valve made the brilliant decision to have a Halloween sale and discount their 12-year-old multiplayer zombie shooter, Left 4 Dead 2, from $9.99 to just $1.99 – resulting in L4D2‘s player count jumping up to a peak of 38k players over the weekend.

Although the 80% discount certainly helped quickly put Left 4 Dead 2 back on top, the game’s player base has been more active in 2021 than any other period over the past 6 years with a peak of 24k players online just last weekend before the sale started.

Compared to Left 4 Dead 2‘s 97% positive feedback and peaks of over 100k concurrent players on Steam, Back 4 Blood hasn’t quite lived up to its predecessor’s legacy.

So far, feedback from players on Steam has been 77% positive for Back 4 Blood with the odd exclusions of singleplayer progression and the beloved story-based Versus PvP mode from Left 4 Dead often being cited as the two main reasons players have left negative reviews and decided to stop playing.

If Turtle Rock has learned anything from their failed launch and re-launch of Evolve, it’s that going free-to-play to try and compete at cost (instead of listening to feedback) will likely result in even more players going back to Left 4 Dead much sooner than expected.

Hopefully, instead of a dead player base and big sale next Halloween, we’ll see some bigger changes and new modes from the developer that’ll help keep Back 4 Blood from suffering the same fate.