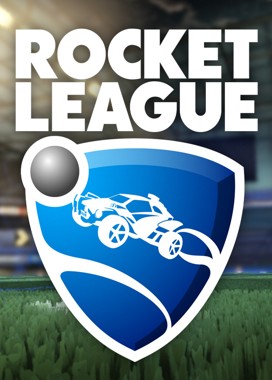 Games Analyzed
Rocket League
Rocket League's Playerbas...
More Game Analysis
Dead Space's Remake Stomps The Callisto Protocol's Launch with Almost Double the Players on Steam
Overwatch 2’s Beta Lost 99% of Its Viewers in Just the First Week on Twitch
Elden Ring's Player Count Continued to Grow During its Second Weekend on Steam
Dying Light 2's Launch Already Has 4x More Players Than the Original Game's All-Time Peak on Steam
Inscryption's Player Base Has Doubled Since the Game Launched in October on Steam
Project Zomboid's Player Base Has Risen from 3k to 30k Peak Players During Its 8th Year of Early Access on Steam
Steam's Halloween Sale Helped Left 4 Dead 2 Top Back 4 Blood's Player Count Over the Weekend
Amazon’s MMORPG 'New World' Debuts at #1 on Steam with a Peak of 700k Concurrent Players
Phasmophobia Creeps Back into Steam's Top 10 Most Played Games with Its “Exposition” Update
Splitgate's Beta Debuts at #5 on Steam with a Peak of 67k Players

Psyonix’s Vehicular Soccer Game Showing No Signs of Slowing Down 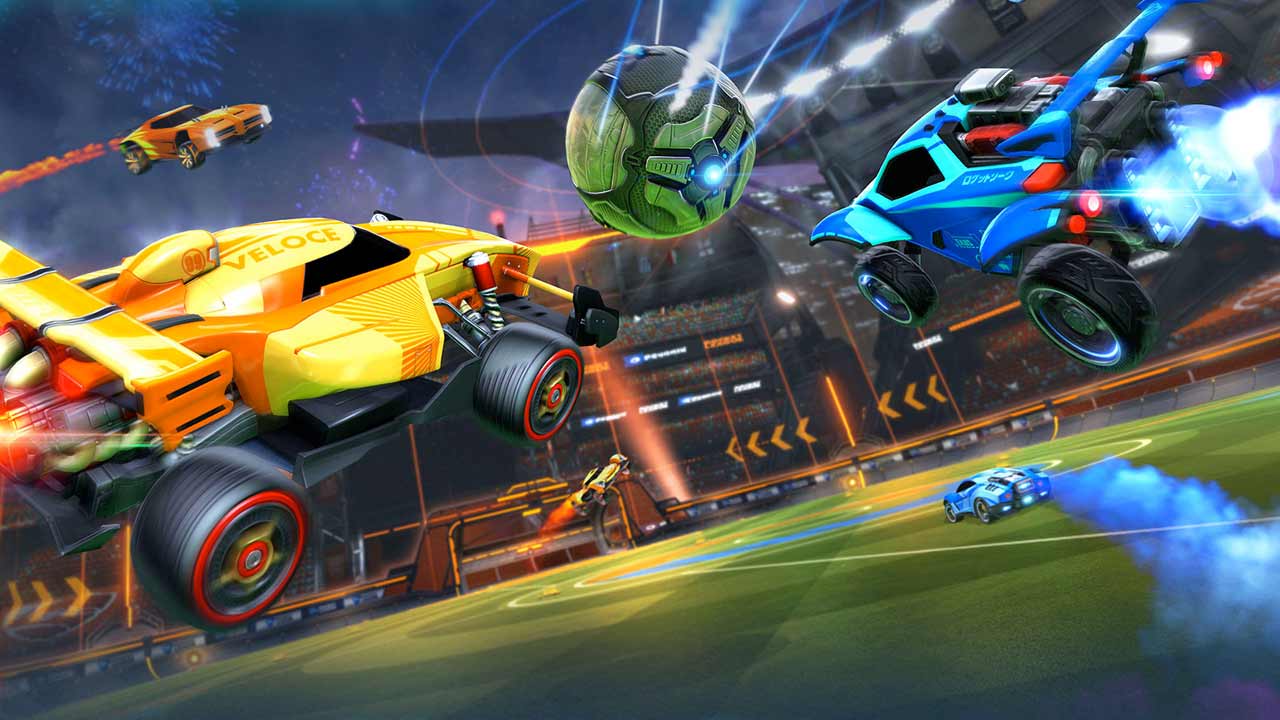 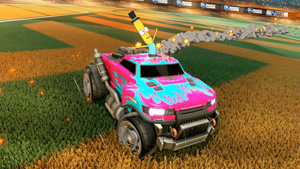 Rocket League didn’t have much of a following when it launched on July 7, 2015 with a modest 2k players per hour on Steam. But positive word-of-mouth resulted in the game quickly exploding in popularity. And by the end of its first month on Steam, Rocket League saw its playerbase spike up to an average of 12.8k players per hour.

Since then, Rocket League has shown no signs of slowing down with the playerbase continuing to increase. And now, Rocket League is celebrating its second year on Steam with a current average of 39k players per hour – a number that’s twenty times the game’s debut playerbase and that keeps it in Steam’s daily top 10 most played list.

Most recently, the developers at Psyonix discounted Rocket League by 40% during the Steam Summer Sale — reducing the price from $19.99 to $11.99 — which they’ve done multiple times since the game’s release. However, it was actually the dev’s big Year 2 update featuring a new map, Rick and Morty content, and the first-ever double drop-rate weekend that resulted in a 28% increase in players right after the sale.

Rocket League’s constant updates and lack of competition are two of the biggest factors attributed to its player gains. Aside from Psyonix’s own previous game on PlayStation 3, 2008’s Supersonic Acrobatic Rocket-Powered Battle-Cars, there’s nothing quite like Rocket League to challenge it and steal away players. And until there is, Rocket League’s playerbase is on track to continue increasing on Steam with the devs already announcing tons of new content on the way.