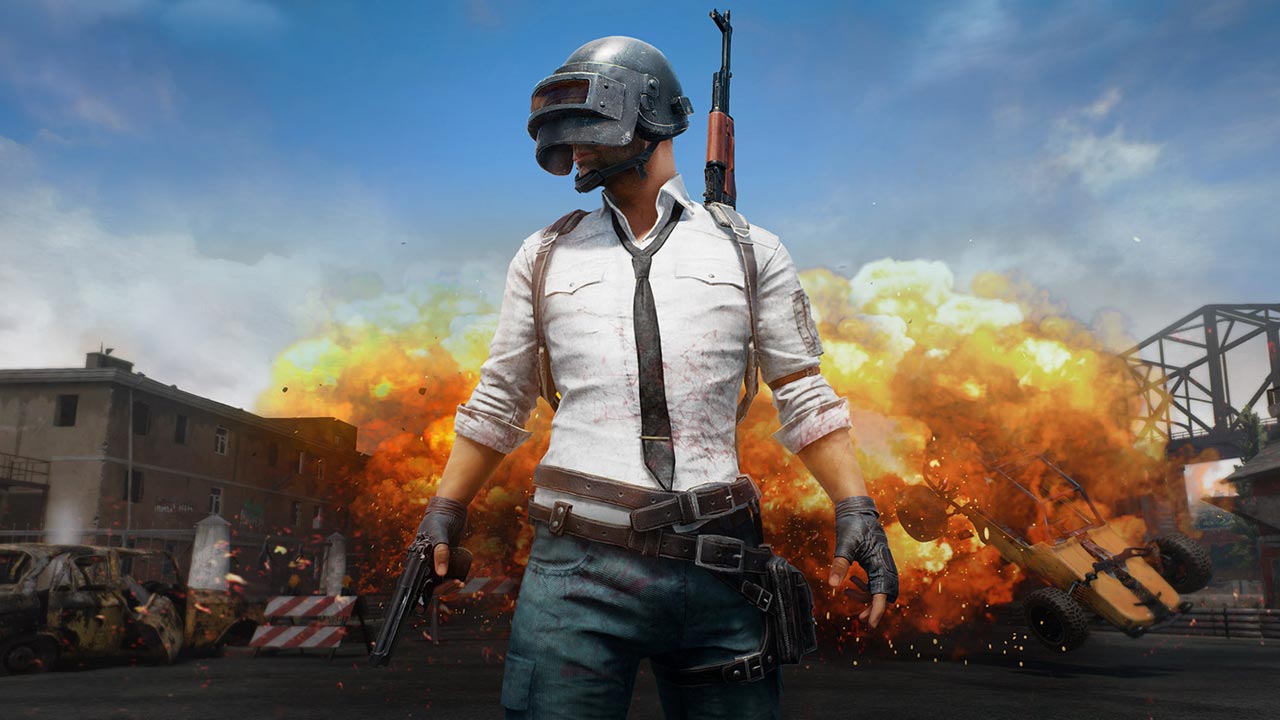 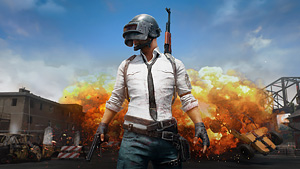 After fighting its way back to the top of Steam, H1Z1: King of the Kill now has some new competition.

Brendan Greene aka PlayerUnknown, the original developer of the ARMA/DayZ Battle Royale mod (who also worked on King of the Kill), has just released his own take on the survival genre. And in just the first week of early access, PlayerUnknown’s Battlegrounds has already become the No. 3 most played game on Steam.

While it’s off to a great start, Battlegrounds is still far from topping the King. The two games’ peaks occur at opposite times of the day, so who occupies the No. 3 position changes based on what time you look. King of the King still edges out Battlegrounds holding the No. 3 spot a few more hours each day, but the more important stat is King of the King’s much higher player count numbers during its peak hours.

Battlegrounds has been peaking at around 60k concurrent players during afternoons in the US. Those player counts drop by half throughout the night in the US, which is when King of the Kill begins seeing its playerbase rise to over 100k. King of the Kill‘s all-time highest peak was 124k concurrent players last month, but Battlegrounds is catching up quick and over this past weekend hit a new peak of 86k players.

The success of PlayerUnknown’s new last person standing standalone is in large part due to the game’s rising popularity on Twitch. Just as how Twitch’s top streamers embraced H1Z1 over DayZ and helped King of the Kill explode in popularity six months ago, we’re now seeing those same streamers switching to Battlegrounds and bringing their viewers with them.

PlayerUnknown’s Battlegrounds is constantly hitting over 100k concurrent viewers on Twitch where it has taken the No. 1 spot multiple times over fan favorites such as League of Legends, Dota 2, and Counter-Strike. Meanwhile, after peaking at 89k viewers last month, H1Z1 has dropped out of Twitch’s top 10 most viewed games and now averages highs around 30k viewers per hour.

Although nowhere near as drastic as the drop-off in viewers after the launch of Battlegrounds, King of the Kill’s player counts have also started to slightly decline after the game reached its record-setting peaks two weeks ago. With the two games now going head-to-head, it’ll be interesting to see which game-changing features help the two games stay at the top of Steam and which game-breaking issues or new entries in the genre cause either of the two to fall off.

Games Analyzed
PlayerUnknown's Battlegrounds
H1Z1
More Game Analysis
Cyberpunk 2077 Becomes Steam’s Biggest Singleplayer Launch Ever with Over 1 Million Concurrent Players
Destiny 2 Had a Peak of Over 200k Concurrent Players During its First Day on Steam
Apex Legends is the First Game to Top Fortnite 10 Days in a Row on Twitch
Only One Battle Royale Game in 2018 Had Its Player Base Increase on Steam
Call of Duty: Black Ops 4 Has Not Had Any Impact on PUBG’s Player Base on Steam
Show Comments