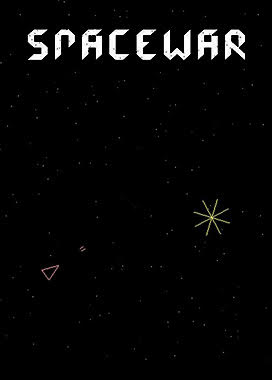 The Most Popular Game on Steam Nobody is Playing 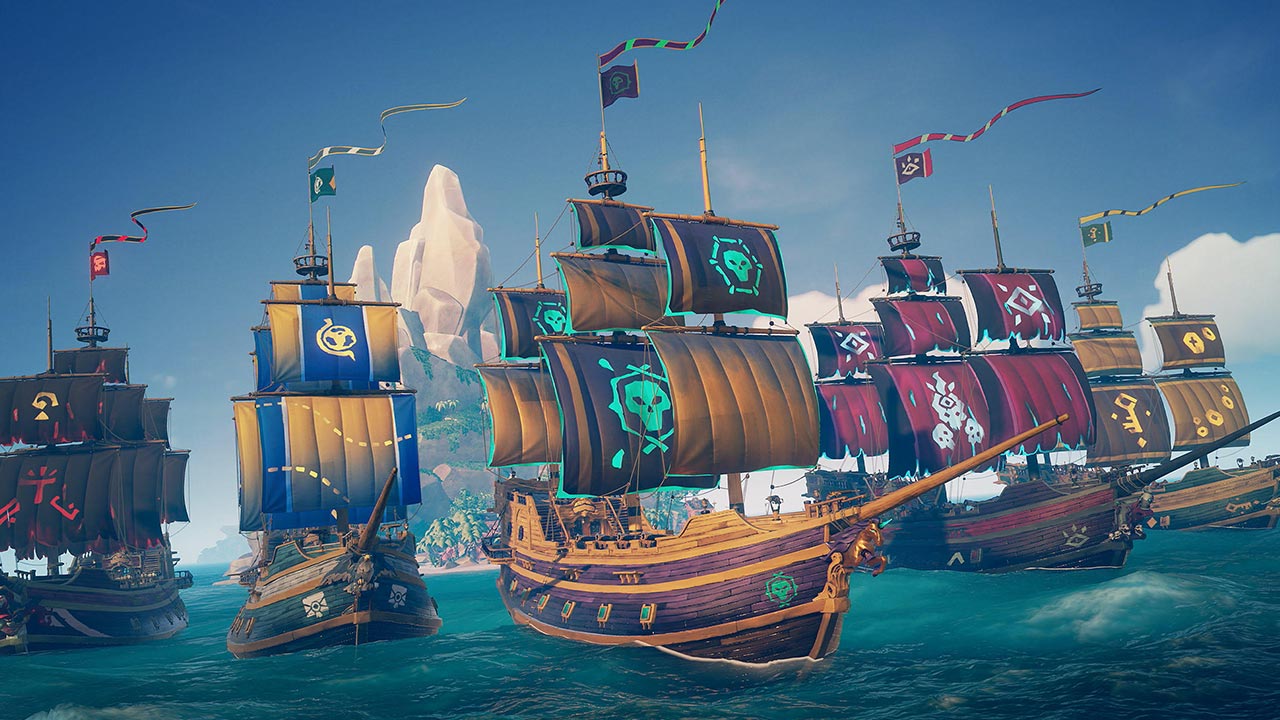 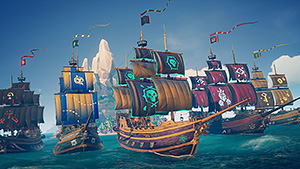 When GitHyp started tracking player counts back in 2015, we noticed a mysterious game called “Spacewar” consistently in Steam’s Top 50 most played games with a few thousand players.

At the time, we didn’t think much of it… however, as Spacewar held on to its position at the top of Steam year after year, we became intrigued.

How could a game originally created in 1962 still be so popular? And how were people even playing when searching for “Spacewar” on Steam’s store provides no results where users can download it?

But the strangest thing we found is when you actually install the game in Steam using a secret command on PC (Windows key + R then steam://install/480), you’ll find literally nobody playing the classic space shooter online.

Now, 6 years later, Spacewar is still one of the highest ranked games on Steam with peaks around 30,000 concurrent “players” each day — and it continues to be one of the best data sources available for tracking video game piracy online.

Part of Steamwork’s SDK testing tools for developers and publishers, Spacewar has been used for years as an exploit to mask cracked games and bypass Valve’s automated system that detects cheats, hacks, and licenses for games on Steam.

Pirates use Spacewar’s AppID to mask the actual game they’re playing, so when an illegally-acquired version of a game that requires Steam’s features is launched on Steam, it will be reported as “Spacewar” instead of the actual game being pirated, like say, Monster Hunter World.

As we originally reported, Spacewar had an average of just 2k players per hour back in May 2015. Each year that number has grown, and over the past year, we’ve seen Spacewar average around 20k concurrent players each day.

Being a tool intended for devs, not every Spacewar user is someone playing a stolen copy of another game, but after hitting a new all-time peak of 36k concurrent users just a couple months ago, piracy on Steam seems to be higher than ever with no signs of slowing down.

Piracy on Steam May Have Tripled in Past 2 Years Based on an Unexpected SourceMay 16, 2017 - GitHyp