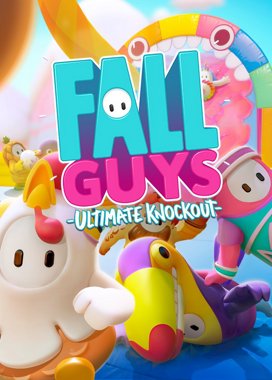 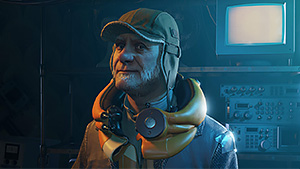 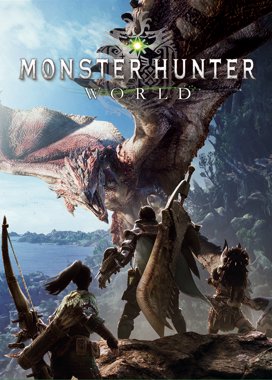 Half a Year After Its Console Release, Monster Hunter: World is Still Topping the Charts 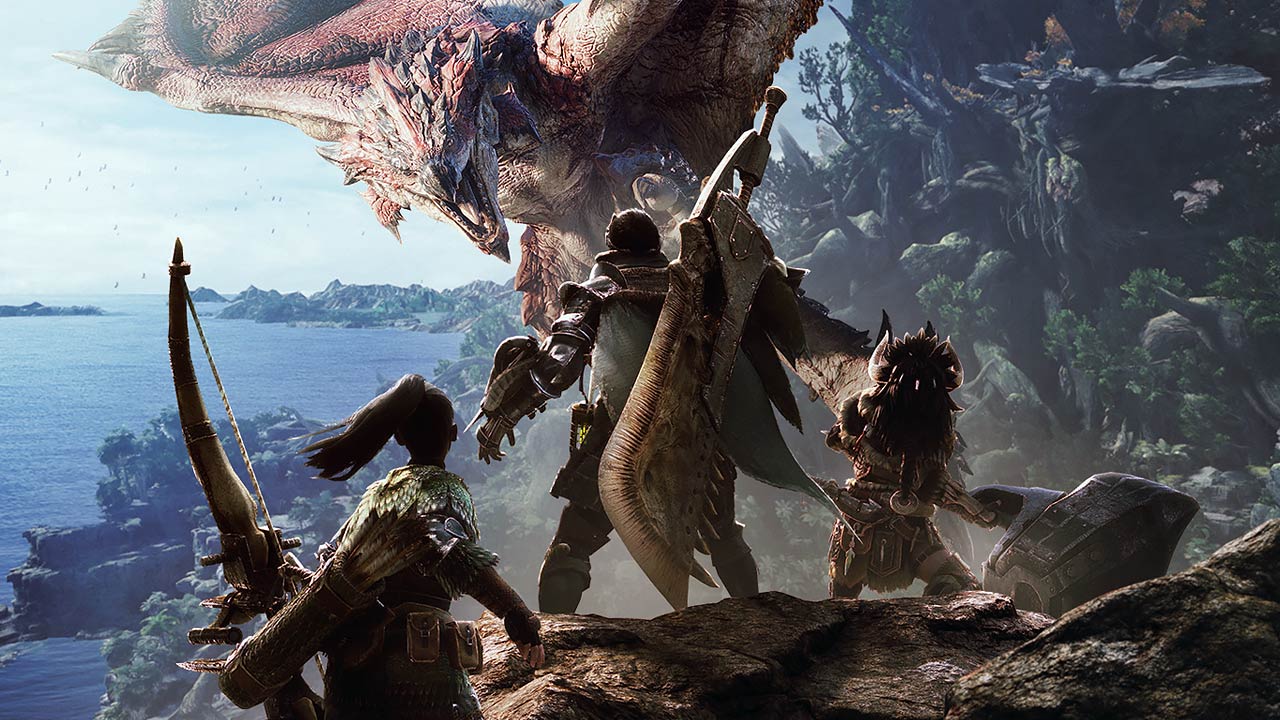 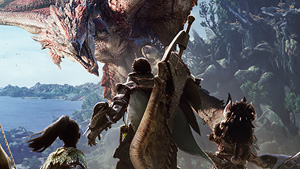 Monster Hunter: World’s PlayStation 4, Xbox One, and PC reveal was one of the best moments of E3 2017. But Capcom crushed the hearts of PC gamers when they revealed the game would be coming to PC seven months after its console launch.

Today, Monster Hunter: World finally released on Steam, and by the looks of it, PC gamers aren’t upset about the delay anymore.

Launching just an hour ago on Steam, Monster Hunter: World already has over 240k concurrent players online; and with the weekend right around the corner, that number is expected to go up even further during prime hours.

As it stands right now, MHW is currently ranked #4 on Steam’s list of most played games, right behind Counter-Strike: Global Offensive, and gaining traction with a gain of 53k players in its second hour.

Even if the numbers were to not increase (which they will), Monster Hunter: World has already become Steam’s biggest new release of the year, easily doubling Realm Royale’s 105k player peak back in June 2018.