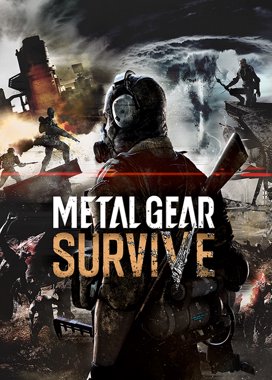 Games Analyzed
Metal Gear Survive
Metal Gear Solid V: The P...
More Game Analysis
Overwatch 2’s Beta Lost 99% of Its Viewers in Just the First Week on Twitch
Elden Ring's Player Count Continued to Grow During its Second Weekend on Steam
Dying Light 2's Launch Already Has 4x More Players Than the Original Game's All-Time Peak on Steam
Inscryption's Player Base Has Doubled Since the Game Launched in October on Steam
Project Zomboid's Player Base Has Risen from 3k to 30k Peak Players During Its 8th Year of Early Access on Steam
Steam's Halloween Sale Helped Left 4 Dead 2 Top Back 4 Blood's Player Count Over the Weekend
Amazon’s MMORPG 'New World' Debuts at #1 on Steam with a Peak of 700k Concurrent Players
Phasmophobia Creeps Back into Steam's Top 10 Most Played Games with Its “Exposition” Update
Splitgate's Beta Debuts at #5 on Steam with a Peak of 67k Players
Dead by Daylight and Resident Evil Team Up to Break Both Games' Player Count Records on Steam 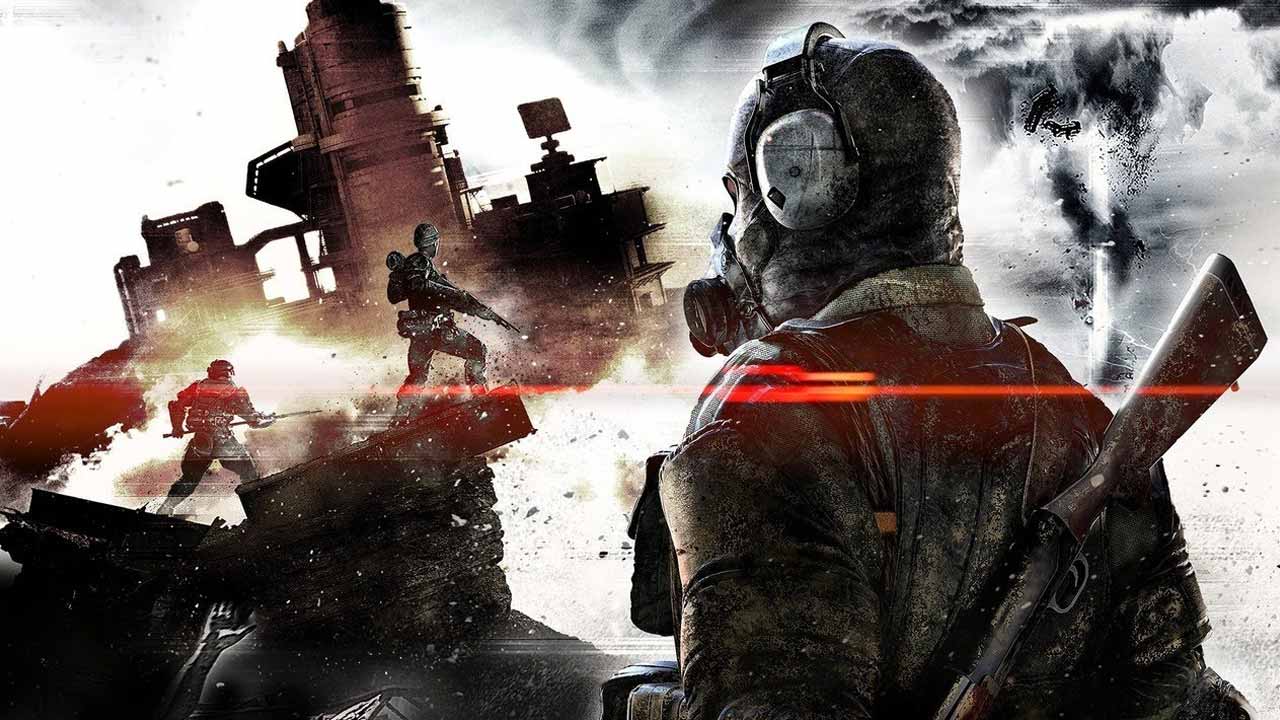 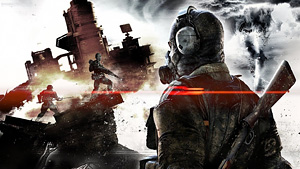 Metal Gear Survive debuted with a peak of only 7,713 concurrent players over the weekend. A 92% drop in the franchise’s player base when compared to Metal Gear Solid V’s 90,952 players back in September 2015.

But Konami’s unceremonious parting of ways with Kojima hasn’t been the only factor that has contributed to the new game’s lackluster launch. Even with MGS discounted to $39.99 on Steam, different gameplay mechanics and controversial microtransactions such as $9.99 save slots have also driven players away.

And the fallout from the bitter breakup doesn’t stop with Metal Gear at Konami. Kojima’s departure also resulted in the cancellation of Silent Hills. The collaboration between Kojima and filmmaker Guillermo del Toro instantly became one of the most anticipated games in years after its haunting P.T. demo, and now Konami has to worry about the backlash of rebooting that series too.

As for Kojima, his new studio is back to working with his old Silent Hills team of Del Toro and Norman Reedus on Death Stranding. An upcoming mysterious action IP that still has no release date and so far has only been confirmed on PlayStation 4.

With the impact of Kojima’s departure now known, it’ll be interesting to see what Konami does next. Considering how low the player base already is for MGS, the latest installment in the franchise doesn’t look like it’s going to survive… and the same might also be true for the entire series with Konami continuing to make poor decisions and the father of the franchise, Kojima, likely taking the majority of the Metal Gear fan base with him to his next game.