Despite Average Viewer Counts Being Down, Riot's Biggest Live Event of the Year Has Once Again Topped Itself 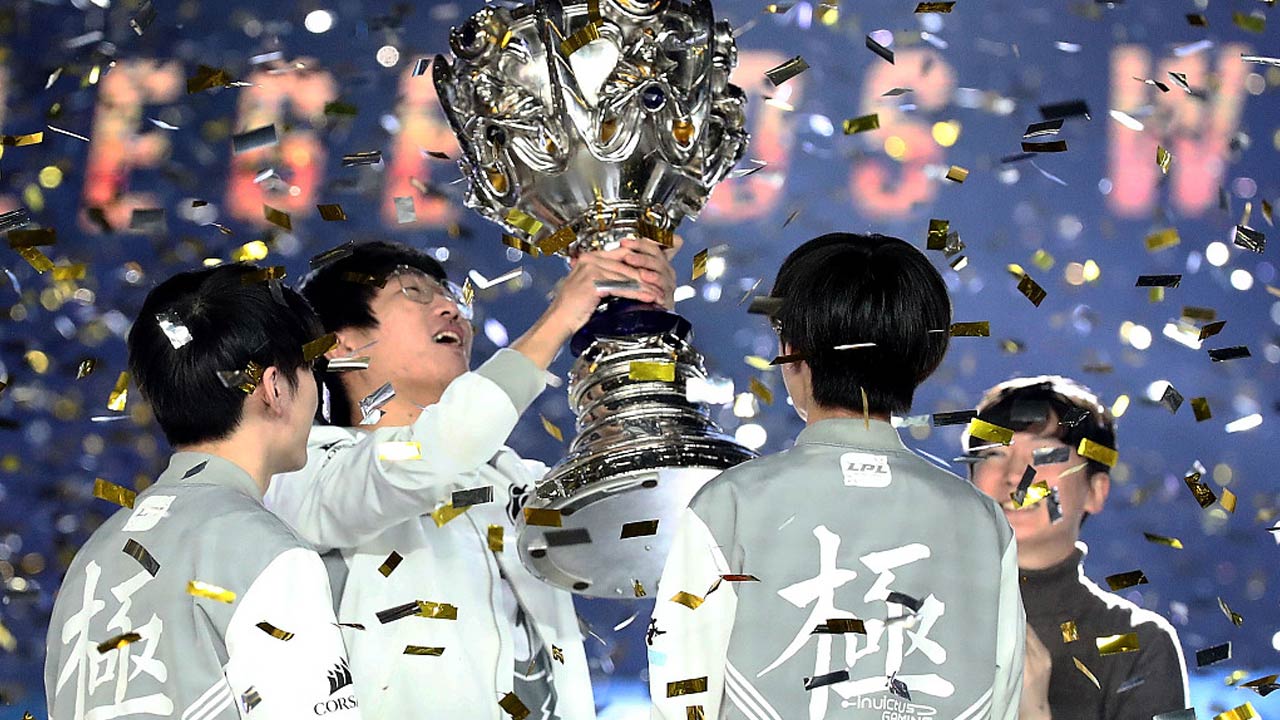 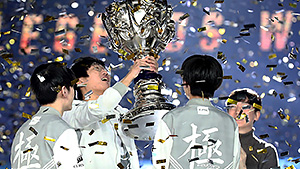 Up until this past weekend, 2018 hasn’t been the best year for Riot Games and League of Legends. For the first time in years, LoL’s popularity has been on the decline with average viewer counts lower than ever due to the recent explosion in viewership for new battle royale games on Twitch.

But even with the rise and fall of PUBG, and Fortnite becoming the most watched game ever on Twitch, League of Legends’ biggest event of the year, Worlds 2018, just managed to set a new all-time peak itself — proving that the MOBA genre and LoL are both still fan favorites among esports viewers.

Last year, we reported that LoL’s main event at Worlds 2017 set a new record for the game with its viewer count peaking at just over 1 million concurrent viewers for the first time ever on Twitch.

Now, one year later, League’s Worlds 2018 event has once again topped itself, adding another 50k viewers (+5%) when compared to last year and setting a new peak of 1.14 million concurrent viewers on Twitch over the weekend.

When analyzing League of Legends‘ 6% decline back in October 2016, it seemed as if the world’s most popular esports game could be in trouble… but since then, LoL has seen its viewer base recover over the past two years with back-to-back increases in viewership for the game’s world championship live events.

And while the recent increase in viewers is certainly great news for Riot Games and their biggest live event of the year, overall, LoL’s viewer counts on Twitch have been significantly lower this year with an average of 120k viewers per hour compared to last year’s 203k viewers per hour.

Last weekend’s event was also just shy of topping the second most watched esports event ever, Counter-Strike: Global Offensive’s #2 all-time peak of 1.15 million viewers on Twitch, and far from Fortnite’s record-breaking 1.5 million viewers back in July on Twitch.

It’s worth noting that despite Epic’s best efforts to grow the game as an esport, Fortnite’s peak viewer counts have also been on the decline recently. But neither Fortnite or LoL seem to be going away any time in the near future.

Even after a controversial year for the game and the developer, League of Legends’ continued growth in viewership for Worlds has proven that Riot’s MOBA has what it takes to withstand other gaming trends and could potentially be back at the top of the esports community very soon.