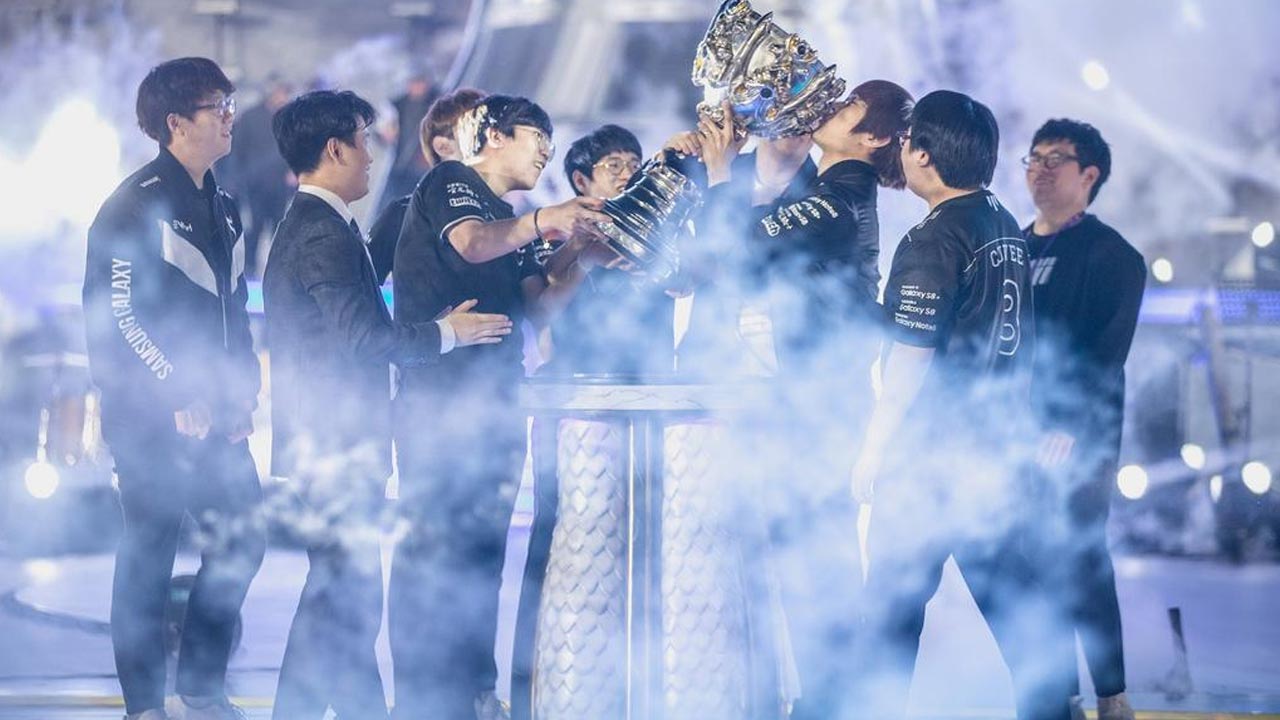 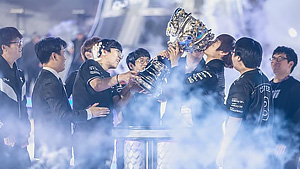 League of Legends looked like it might have peaked in 2015 after viewership on for the World Championship finals dropped by 5% last year on Twitch.

With the majority of League’s player base being from China, Riot Games brought their biggest event to Beijing for the first time ever this year. After hosting Worlds in the developers’ home town of Los Angeles last year, the move seemed like it would cause the American viewer counts to drop even further on Twitch this year by placing the final games in the twilight hours of Friday night and early Saturday morning.

League of Legends Peak Viewer Count on Twitch via GitHyp

Riot is surely happy with the numbers being up by 150k viewers (10%) after the decrease last year. Especially after September marked the first month in years that LoL wasn’t the most watched game on Twitch with PlayerUnknown’s Battlegrounds taking the top spot.

But PUBG isn’t LoL‘s only competition. Back in August, Dota 2’s The International finals saw a 44% increase from the prior year and new peak of 845k viewers. With $24 million in prize money compared to LoL’s $4.6 million, Valve’s Dota 2 has been gaining more interest each year as an esport. Considering Dota 2’s much higher rate of growth, it might only be another year or two until we see the LoL dynasty fall as the defending esports champion just like SKT.