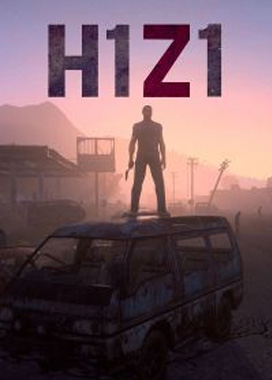 Games Analyzed
H1Z1
Just Survive
DayZ
More Game Analysis
Only One Battle Royale Game in 2018 Had Its Player Base Increase on Steam
The Culling 2 Released on Steam 2 Days Ago and Now Only Has 1 Player Online
Totally Accurate Battlegrounds Has Become the Most Popular Battle Royale Game on Steam Since PUBG Took Over
Radical Heights is Yet Another Flop from Boss Key Productions
H1Z1's Player Base Has Declined by 91% Since PUBG and Fortnite Took Over
February Marks the First Month That PUBG’s Player Base Has Declined
H1Z1's Player Base is Dying, Down 78% from July, and Not Even a Free Week on Steam is Saving It
PlayerUnknown's Battlegrounds Just Passed CS:GO with a New Peak of 518k Players
PlayerUnknown’s Battlegrounds Debuts at #3 on Steam and #1 on Twitch

H1Z1: King of the Kill’s Playerbase Has Risen 1000% in the Past Six Months 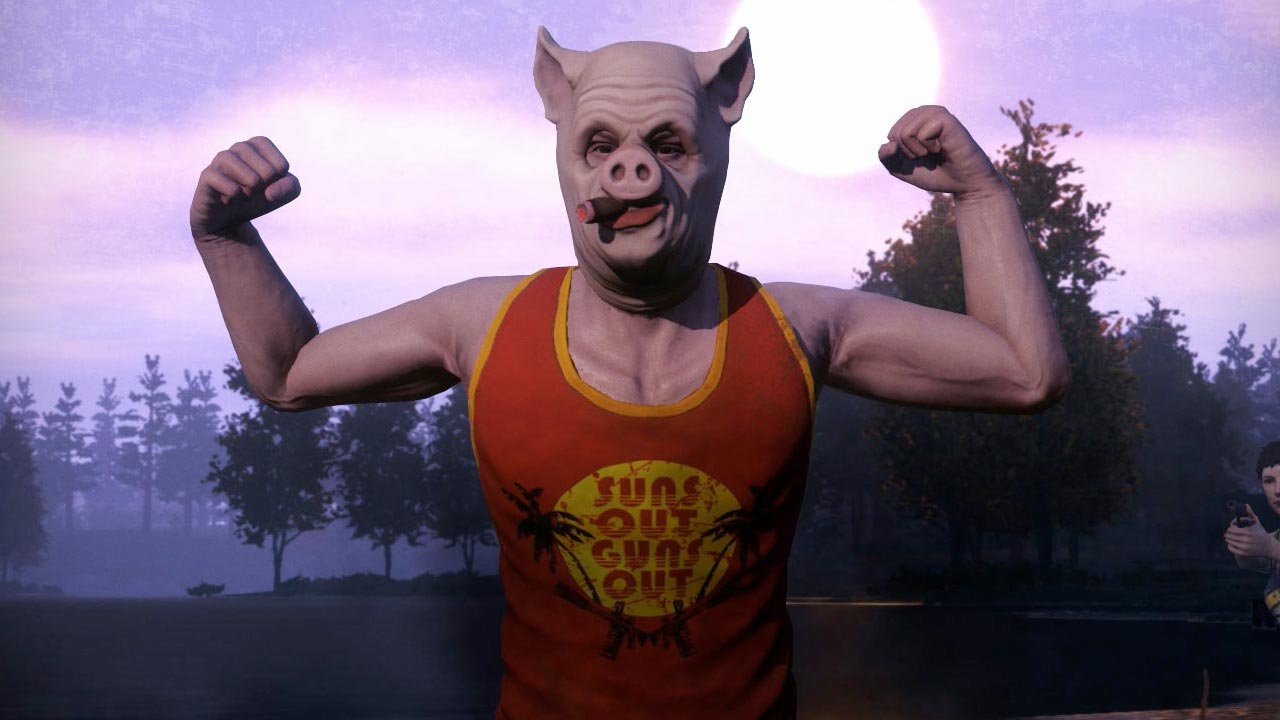 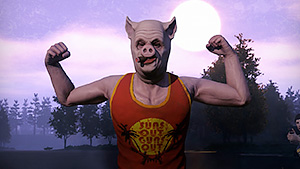 Over the past year, many popular new releases have suffered huge drop-offs in players after record-breaking launches. That hasn’t been the case with H1Z1: King of the Kill. After a somewhat troubled first six months, the battle royale standalone has seen a 1000% increase in players and now ranks as high as #3 on Steam behind Dota 2 and CS:GO.

One year ago, developer Daybreak Games split H1Z1 into two separate $19.99 games and the new H1Z1: King of the Kill standalone started with an average of 15k players per hour. But after a strong start, over the course of its first six months on Steam, King of the Kill saw its playerbase decline by half.

With players at an all-time low, Daybreak made the controversial decision to keep the game in early access. Instead of launching in September 2016, a major update was released featuring Twitch integration, regional servers, character wipes, and tweaks to the UI and in-game currency. Surprisingly, that move by Daybreak became the catalyst for H1Z1’s comeback.

H1Z1: King of the Kill‘s Peak Concurrent Players via GitHyp

Back in early September of last year, H1Z1: King of the Kill was struggling to break 10k concurrent players on the weekends. And despite still being in early access with both recent and overall ratings on Steam being mixed, in the past six months, King of the Kill’s playerbase has risen by 1000%.

And things just keep getting better and better for the King. Over this past weekend, the game reached its highest numbers yet with an average of 72,816 players per hour. During its record-setting weekend, King of the Kill also broke 100k concurrent players for the first time ever with a new all-time high of 110,109 players in a single hour.

Such a massive spike in players would usually be the result of a heavy discount or switching to the free-to-player model, but aside from a few sales, H1Z1: King of the Kill is still selling for the same $19.99 price point that the game launched at.

H1Z1: King of the Kill‘s Peak Concurrent Viewers via GitHyp

H1Z1’s popularity on Twitch has reflected the numbers on Steam with viewer counts also rising and falling at the same rate. King of the Kill started on Twitch with around 15k viewers per hour back in February 2016. Viewership then dropped to 5k per hour back in September before the game’s big update. And recently, H1Z1 has been doubling its initial averages at over 30k viewers per hour and hit a new peak in February with 89k concurrent viewers.

Before H1Z1’s split, it had been competing with the open world zombie survival game, DayZ. On Saturday, H1Z1’s other half, the survival-based standalone ‘Just Survive‘ pulled in another 4,881 players per hour (down from its first weekend of 11k pph). Meanwhile, DayZ had just slightly more players with 5,652 pph (down from its peak of 18k pph back in June 2016).

Comparing the player counts of the three games leaves no question that Daybreak’s controversial decision to keep H1Z1 in early access and split the IP into two separate games was the right move to make. While DayZ is still winning the fight against Just Survive for the dying zombie survival genre it helped create, H1Z1 has clearly won the battle with King of the Kill by focusing on the new battle royale genre that has spawned a much larger fanbase.

Editor’s Note: This article originally stated that the playerbase had gone up by 90% in the first six months when in fact it had risen by 1000%.