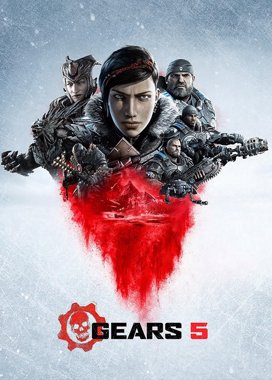 Gears 5 is a Bit of a Flop on Steam, Twitch, and Mixer 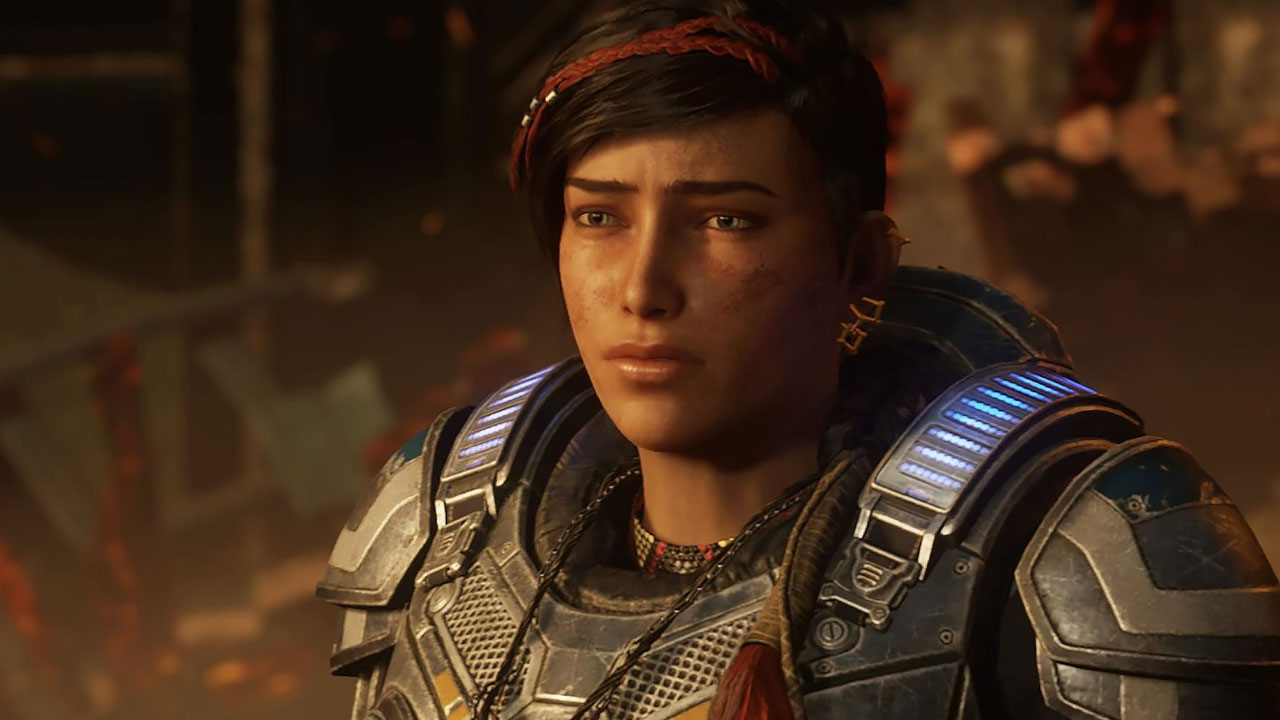 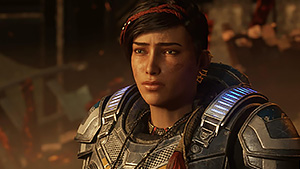 Three years ago, we were shocked by Gears of War 4’s low viewer counts on Twitch. Despite Microsoft’s attempt to promote the game as a competitive esport with $1 million in prize money on the line, GoW4 only managed to peak at the #4 spot on Twitch bringing in 50k concurrent viewers.

With Epic Games selling the franchise to Microsoft and more people watching Casual Eating than Gears of War back in 2016 on Twitch, we speculated that the series might be in trouble. And now, with this week’s launch of Gears 5, we can see that interest in the series is continuing to decline.

Most new triple-A games debut at #1 on Twitch with hundreds of thousands of viewers, so you would expect that one of Microsoft’s biggest IPs would do the same; however, this week, Gears 5 only managed to debut at #14 on Twitch’s list of most watched games with a peak of 17k concurrent viewers – down 66% compared to Gears 4.

Gears 5 marks the first time that the franchise has ever been available on Steam — a monumental move by Microsoft and huge win for PC gaming community. Yet, the hype for the game on PC has also been surprisingly low with Gears 5 debuting at #33 on Steam’s list of most played games with a peak of only 10k concurrent players so far.

One major factor contributing to Gears 5’s low player counts on Steam has been Microsoft’s Xbox Game Pass subscription service, which is basically giving the game away for free this month.

Compared to buying Gears 5 on Steam for $59.99, first time users of Game Pass can sign up for only $1, while others can continue paying $4.99/month to play not only Gears 5, but a whole catalog of other popular games on PC.

Still, even when attributing the low numbers to most Gears 5 players being on Xbox (where we can’t count the exact numbers), the popularity of Gears 5 on Microsoft’s own streaming platform, Mixer, is shockingly low and likely influenced their decision to not host another $1 million tournament.

With only a few thousand live viewers during its launch day, Gears 5 has already fallen out of Mixer’s top 5 most watched games. And even Mixer’s top streamer, Ninja, who has played other Gears of War games in the past, is currently playing World of Warcraft Classic instead.